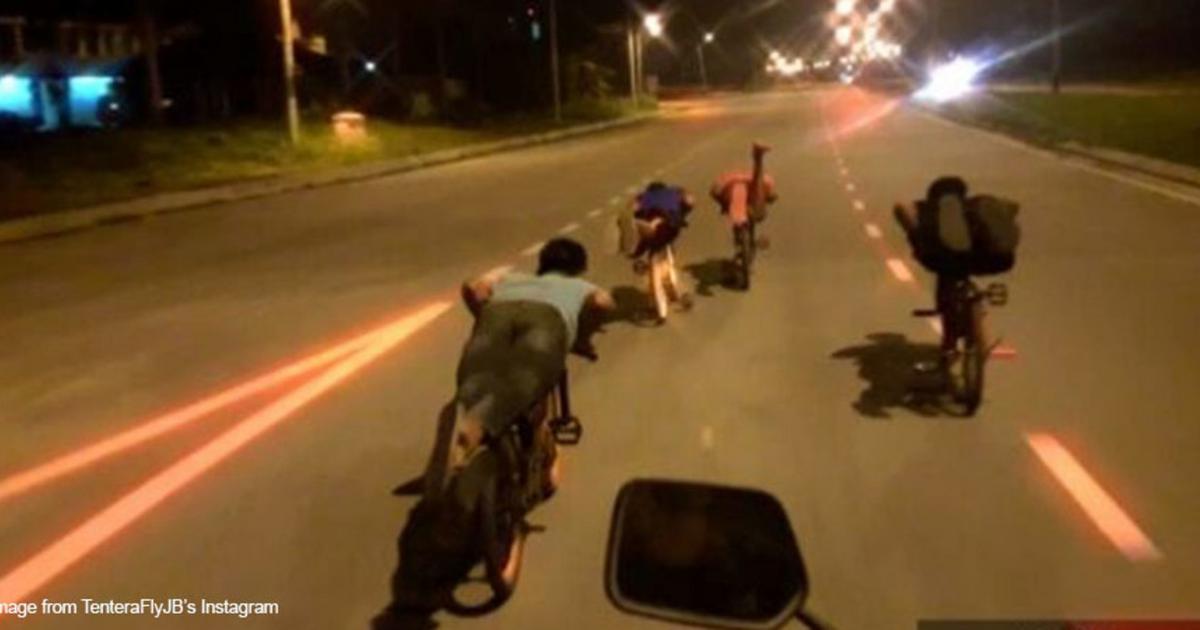 Can a child be sued for causing an accident?

The recent spotlight on the tragic accident between a car and a group of young cyclists in Johor that resulted in 8 deaths has brought about many discussions, including that of legal responsibility. While it needs to be said that this particular case is still under investigation and, with no disrespect to the people involved, it brings about an interesting question - Can a child be sued and, conversely, can a child sue someone else?

The are instances where minors can breach the terms of a contract, and minors can be involved in accidents too. In such cases, the relevant parties may want to seek compensation for the losses they have suffered via a lawsuit.

In order to answer this, we first need to know what a "child" or, more properly, a "minor" actually means - in the legal sense. This can be found in the Age of Majority Act 1971 which defines a minor as someone under the age of 18.

And yes, a minor can get sued (or sue someone)!

It's important to note that a lawsuit refers to a non-criminal case, usually a private dispute between two parties. However, both parties have to be recognized as a "legal personality", which is usually a person or a certain body (companies, the state, etc.). For example, you can't sue a cat for scratching your car, but you can sue the owner for being negligent. Similarly, a cat can't sue you for throwing hot water on it, but the owner can sue you for causing harm to the cat.

Minors are recognized as a legal personality under the Rules of Court 2012 as "persons under disability" :

"person under disability, means a person who is a minor or a patient;"

One of these requirements is that... 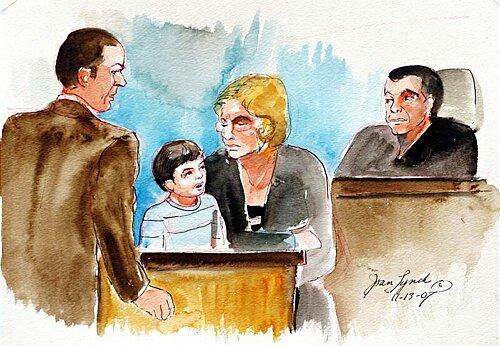 Now that we know a minor can be involved in a lawsuit, it should be noted that they do not actually appear in court with their lawyer alone. The law states that a minor needs to be represented by an adult, known as a litigation representative. This requirement is laid down in Order 76 Rule 2(1) of The Rules Of Court 2012:

"A person under disability may not bring, make a claim in, defend, make a counterclaim in, or intervene in any proceedings, or appear in any proceedings under a judgment or order notice of which has been served on him, except by his litigation representative."

Usually, these litigation representatives would be the parent or guardian of the minor involved.

You may think everyone who goes to court to handle disputes must have a lawyer beside him presenting arguments, but the Rules of Court actually gives an adult the option to represent themselves - although this is generally not advisable.

In the case of minors though, because the adults are acting on behalf of minors - basically suing (or defending) for the minor's benefit instead of their own, they MUST handle court matters with a lawyer. This condition is stated in Order 76 Rule 2(3) Rules of Court 2012:

"A litigation representative of a person under disability shall act by a solicitor."

Lastly, court proceedings involve a heavy workload of documentation which sometimes need to be passed around the parties involved. Some documents have a specific method of delivery, and failure to conform with such methods can result in further delays. In cases where minors are involved, these documents are required to be handed over to (or issued by) the father or guardian.

"...the document shall be served-

An example of this the "writ", which is a document informing the person that you're going to sue them. You would have seen this in movies where a lawyer hands over a document to someone being sued and then saying "You've been served". While a writ is required to be given directly to the person involved; in the case of a minor, the writ should be issued to the father or guardian instead.

So, in what situation(s) can a minor sue or get sued?

Now that the procedure on how a minor can sue or be sued is established, let's take a look into instances where a minor may want to sue someone, or where a person may want to sue a minor.

These are generally over contract disputes or accidents. 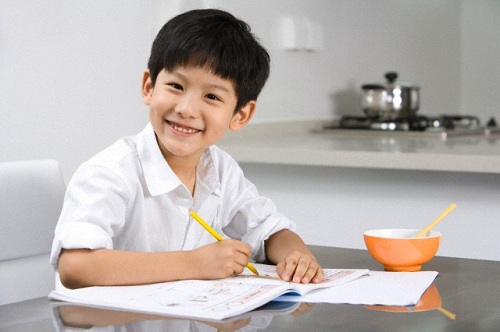 A contract is basically an agreement you may enforce in court, meaning if someone breaches the terms of these agreements, he can be sued in a court of law. In a broader sense of the word, a contract may also extend to a promise of payment for a product or service, such as buying food at a restaurant.

Entering into a contract involves more than just signing a document with some words on it -The law must recognize that you are able to enter into such agreements. In Malaysia, this involves the question of competency, meaning the ability (i.e. maturity or knowledge) to make such decisions. The law further suggests competency relates to a person being an adult, as evidenced in Section 11 of the Contract Act 1950 (in part):

However, exceptions do exist. There are instances where the law recognizes the ability for minors to enter into a contract, such as Section 69 of the same Act:

“if a person, incapable of entering into a contract, or anyone whom he is legally bound to support, is supplied by another person with necessaries suited to his condition in life, the person who has furnished such supplies is entitled to be reimbursed from the property of such incapable person.”

In simpler terms, a minor can enter into a contract if it concerns items or services which is necessary for his lifestyle such as food, clothing and housing. It should be further emphasized that not all these contracts can be enforced. For example, the court may not recognize a contract for an Armani suit if it is sold to a minor from a lower middle class family since it isn't a necessity for his condition of life. On the other hand, the situation may be a little different if minor involved lives in a bungalow in a very posh area. 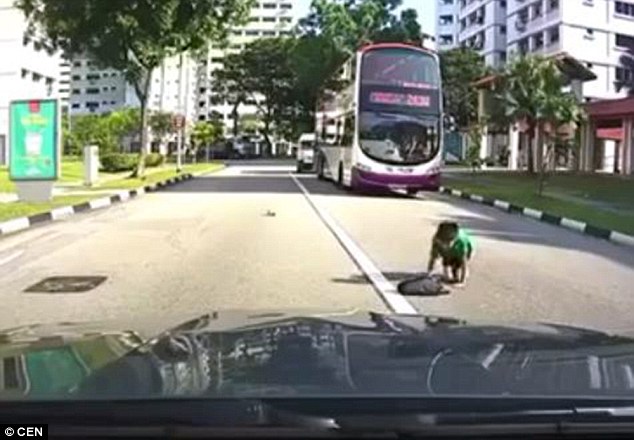 While the law of contract governs agreements, the law of tort covers issues pertaining to accidents, trespass, defamation etc. Many of the court cases we see in court concerning tort are road accident cases.

In cases where children are the victim of an accident or the cause of an accident, the procedure to sue for monetary compensation is as stated in the points above - the child needs to be represented by an adult and a lawyer.

Things get a little more complicated, though, if a child was partially responsible for causing the accident - can a child be expected to act the way an adult does, and be held responsible for their actions?

This was first addressed in the 1964 case of Jag Singh v Toong Fong Omnibus Co. Ltd, where the 7-year old Jag Singh ran in front of a moving bus and lost a leg as a result.

While the judge found that the bus driver was negligent in his driving; he also acknowledged that the child, despite his young age, had experience traveling to and from school and would therefore know it was dangerous to get in the way of a moving vehicle.

As a result, the judge only awarded half the amount asked for by Jag Singh's father.

While it's possible, it's not the easiest thing to do...

While it is possible for a minor to be involved in a civil lawsuit, it has to be said that such instances aren't very common. While the law does provide such avenues, it has to be emphasized that the requirements are quite stringent as compared to cases where both parties are adults.

In this sense, it would be best to seek advice from a qualified lawyer before deciding on this course of action.