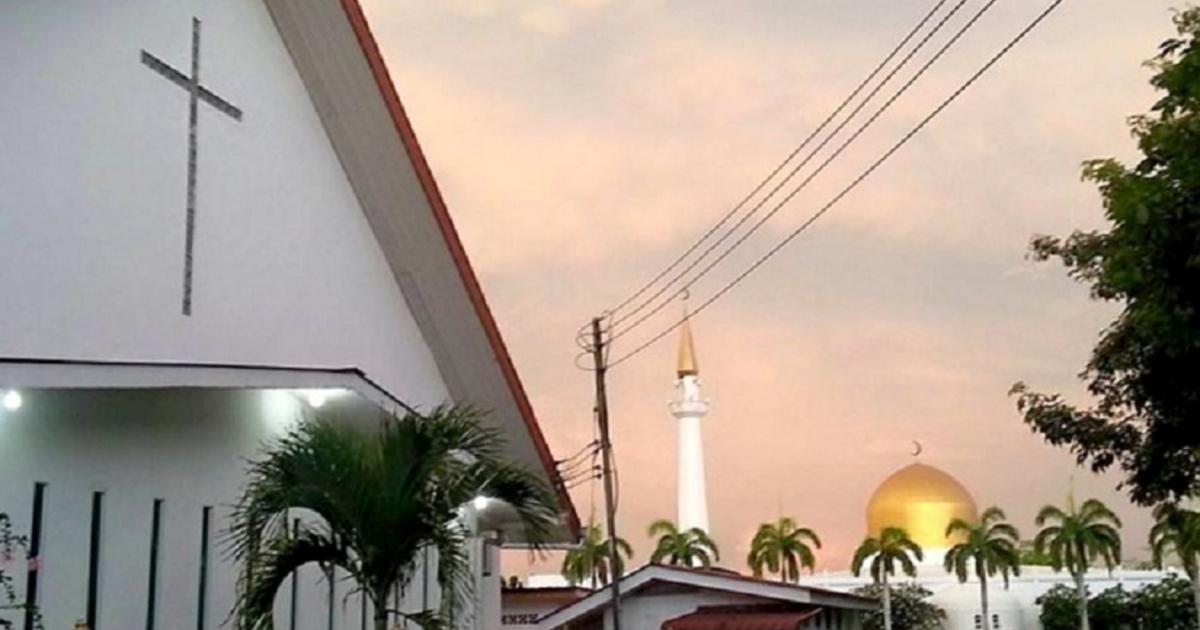 An apparently unhappy Bruneian citizen has vented his frustation on reddit, on the number of churches in Miri, alleging it is offensive to Bruneians.

The remark caused a storm in neighbouring Sarawak and within Brunei itself, drawing much anger and criticism.

Freedom to build and maintain places of worship in Malaysia is guaranteed in our Federal Constitution.

Article 11(3) : Every religious group has the right to manage its own religious affairs, establish and maintain institutions for religious or charitable purposes; and to acquire and own property and hold and administer it in accordance with law.

This comment does little to improve relations between people of different faiths and country. It serves only to inflame negative reactions and unrest.