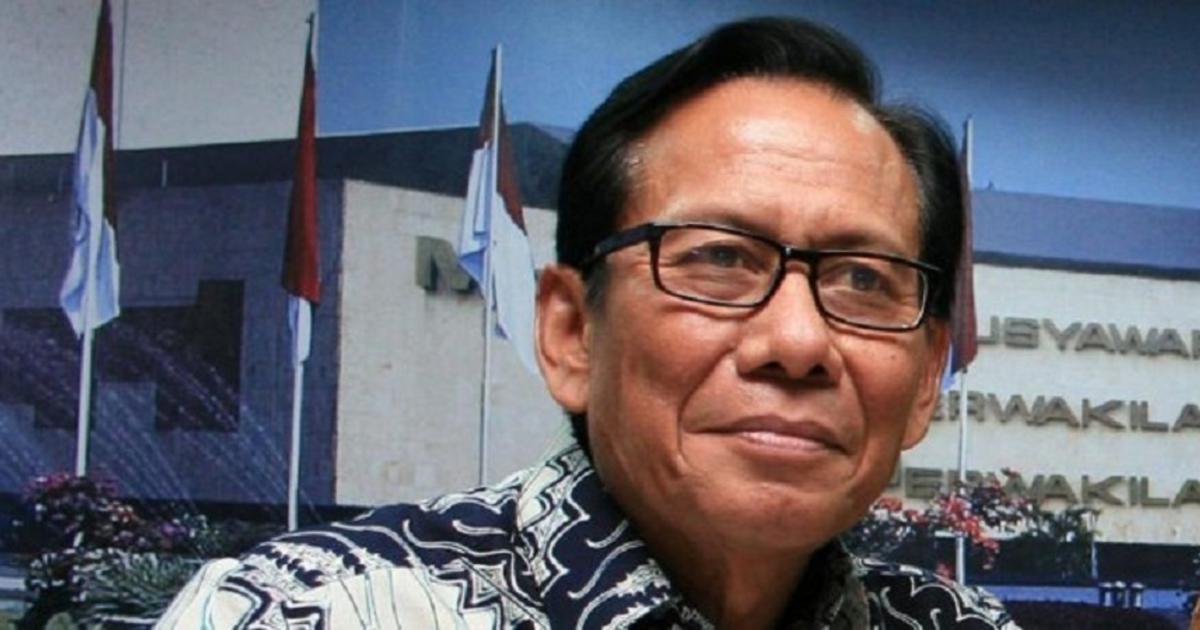 ICMI argued that pornography and violence are easily accessible on or through the two websites.

These sites have been freely spreading pornographic and violent content without control. Google and YouTube have given a negative impact on Indonesia.

Jafar suggested an alternative and stated “I’m sure Indonesian innovators can create search engines like Google and YouTube that are better. With the government’s support, of course,”

In response to this, The Ministry of Communications and Information said doing so would be against democratic principles.

Ismail Cawidu, head of Public Relations at the Ministry of Communications and Information stated:

As a democratic state, we can’t possibly block the sites. UUD 1945 Article 28 F guarantees freedom to information. We have to respect that.

However, the Indonesian government has banned popular websites such as Reddit and Imgur.

Ismail did not elaborate further on whether the same reasoning would be used to make Reddit, Imgur and other blocked websites available again in Indonesia.