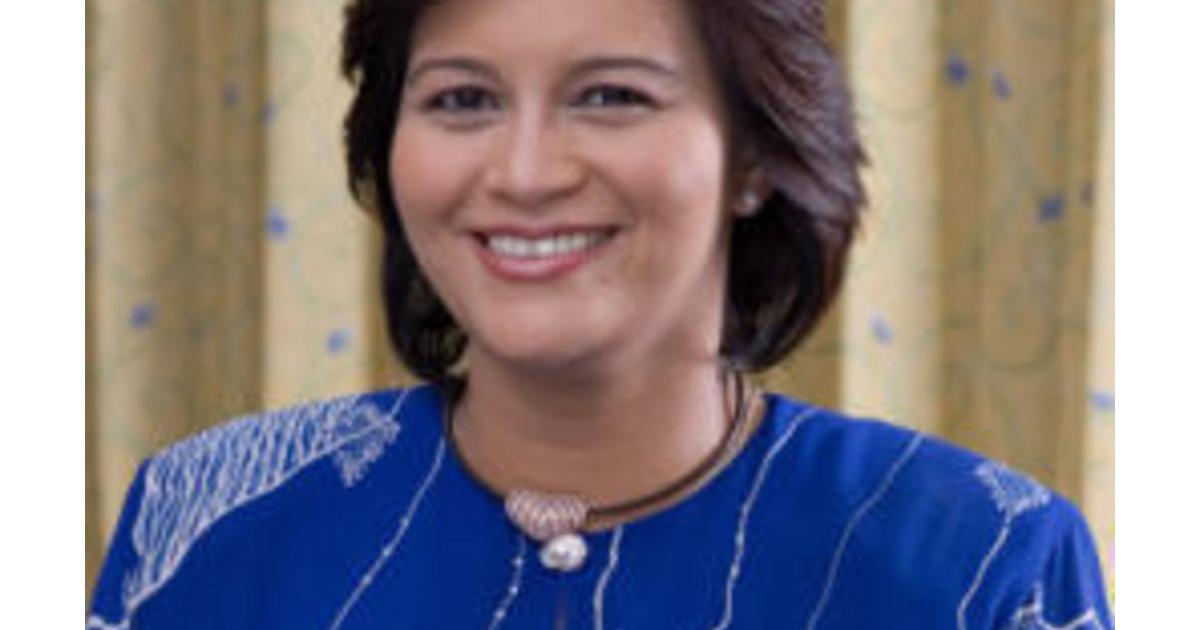 Datuk Seri Azalina Othman Said has been appointed as the minister handling the law portfolio effective June 28 this year after a reshuffle within the Prime Minister's Department.

Prior to her appointment as Minister in the Prime Minister's Department in 2015, Datuk Seri Azalina has held the posts of Minister of Youth and Sports and Minister of Tourism.

Datuk Seri Azalina was born in Johor in 1963 but spent her early years in Penang, where she received her elementary education at Convent Green Lane School.

She then read law at Universiti Malaya and graduated with a Bachelor of Laws (Honours) in 1988.

After graduating in 1988, she went on to study for her postgraduate degree at the London School of Economics and Political Science. She obtained Master of Laws in 1990.

Upon gaining experience, she went on to become an associate partner of Azalina, Chan & Chia law firm and, later, Skrine & Co.

In 2002, she formed a partnership with Zaid Ibrahim & Co, the largest law firm in Malaysia.

Datuk Seri Azalina is currently a member of the UMNO Supreme Council, a post she has held since 2000.

Previously, she was the head of Puteri UMNO and UMNO Vice-President from 2002 till 2004.