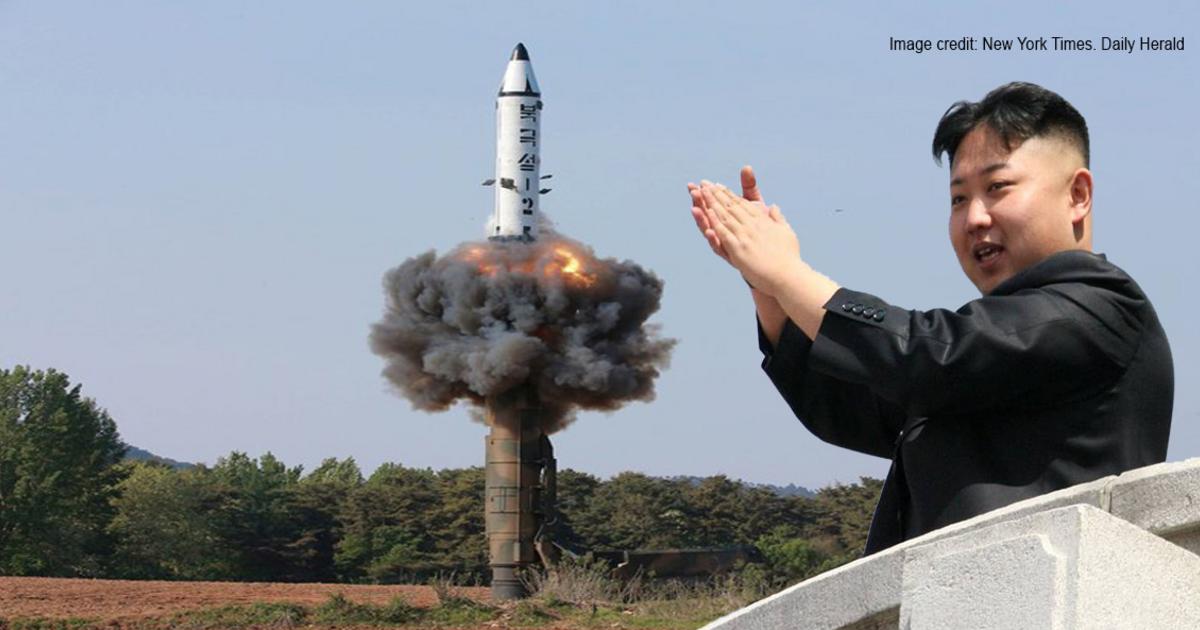 Are there laws that can stop North Korea from testing missiles?

You’ve probably heard the news that North Korea fired a ballistic missile over Japan on 29 August 2017. Then, on 3 September they also successfully tested their most powerful hydrogen bomb. Then, on 15 September, they sent another missile flying across Hokkaido, Japan in the morning. 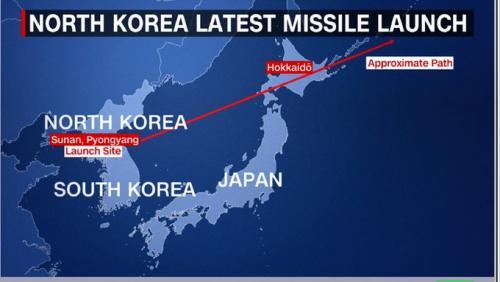 The conflict between the United States and North Korea about missiles and nuclear weapons is actually not a new development; it has been going on as far back as 1985. With the United Nations in place and superpower countries who are calling for North Korea to stop their missile testing, there should be some international laws in place which can stop them, right?

The answer is: yes there are laws, but whether they do their job is controversial, as you’ll see below… :/

International "laws" are not really laws

International law is defined by the United Nations as “the law governing the relations between States” (countries). There are several types of international law which we won’t go into here, but basically some types are followed by countries only if they consent to it, such as treaties (basically an agreement between countries). And some others are rules generally accepted by most countries, such as not committing “crimes against humanity”.

The problem is that with international law, countries are not like normal citizens which submit to a higher power that enforces the law. Who is to say which country is the higher power? Countries are all what we call “sovereign”, which means that each country has power over its own territory and domestic affairs. No other country has any say in them. This also means that if a country chooses not to follow any international laws (especially treaties), the country can do whatever it wants.

Treaties against nuclear weapons are in place, but… 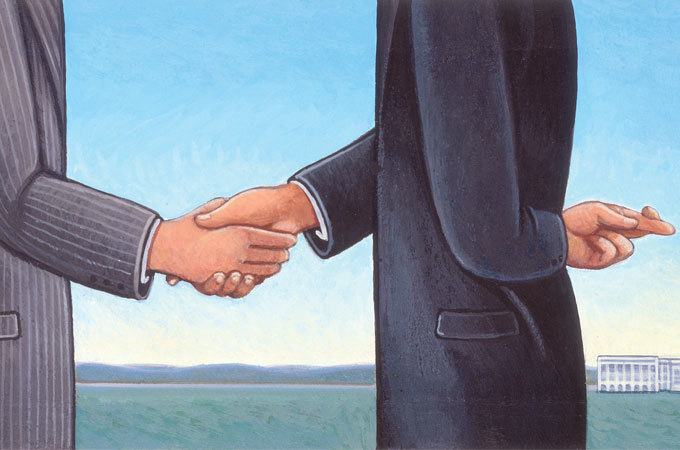 The United Nations set up two major treaties to stop countries from making nuclear weapons and ballistic missiles. These are the Treaty on the Non-Proliferation of Nuclear Weapons (NPT), and the Hague Code of Conduct against Ballistic Missile Proliferation (HCOC).

North Korea signed the NPT back in 1985, but withdrew from it in 2003. Further, they did not sign the HCOC. Because of how a country must agree that it will follow an international law, North Korea can basically do whatever it wants. Even if North Korea did sign these agreements, there is no particular country that can bring it to justice short of invading North Korea and then capturing its leaders - which is another complication in itself.

Invasions to control another country’s decisions is a disrespect of the “sovereignty” we mentioned earlier. Put in oversimplified terms, if a country does not invade with the agreement of most other countries, they too could face global stigma. If you don’t respect one country’s sovereignty, how can other countries expect you to respect theirs? This generally makes countries hesitant to declare war, because they can also get slapped with what are known as sanctions (think of them as restrictions and penalties).

The United Nations Security Council can vote to take action 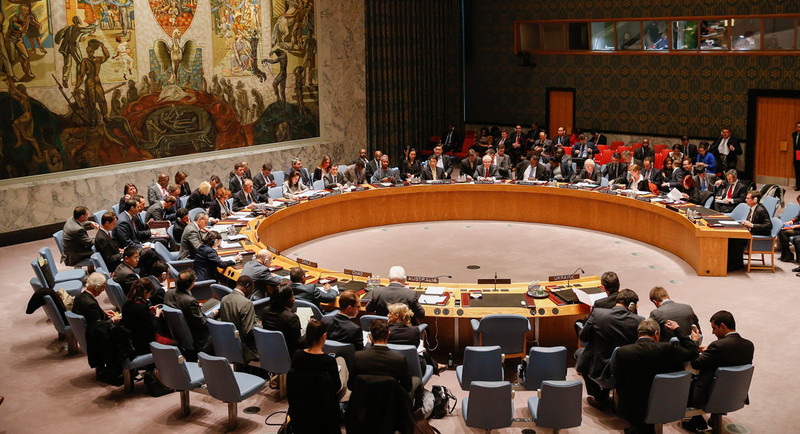 The United Nations Security Council is a body of 15 countries that are responsible for maintaining international peace and security. They each have one vote when discussing matters of global concern, such as North Korea’s nuclear weapons development. When dealing with such problems, they usually call for talks between the aggressor, apply economic sanctions or take peacekeeping measures (such as setting up the Korean Demilitarized Zone), and can even vote to take military action (such as invading and bombing). Once the Security Council comes to an agreement, they pass what is called a Resolution.

Sanctions are basically limits on what kinds of goods a country can trade with other countries. These are meant to put pressure on the country to comply with the UN’s demands. A number of Resolutions have been passed against North Korea in the past. While other countries may cooperate on the Resolution, the problem again is that North Korea doesn’t have to follow them, which is clear from their continued missile and bomb tests.

This Bloomberg report also says that the Russian President Vladimir Putin doesn’t think more sanctions will stop North Korea from developing nuclear weapons. His reasoning is that while North Korea may have to survive on little because of sanctions, they won’t stop their nuclear program unless they feel safe.

As mentioned before, international laws are in place that prohibit certain activities like nuclear bomb tests. But when it comes to enforcing them, little can be done without escalating to actual threats of war. This is where sanctions usually come in to put the pressure on.

Unfortunately, they tend to put pressure on the citizens, which is why sanctions are not well-liked. In the case of countries where leaders tend to care more about maintaining relationships and their reputation among other countries, sanctions might work better. But against isolated dictators who don’t really bother, sanctions may not get them to answer to international laws…