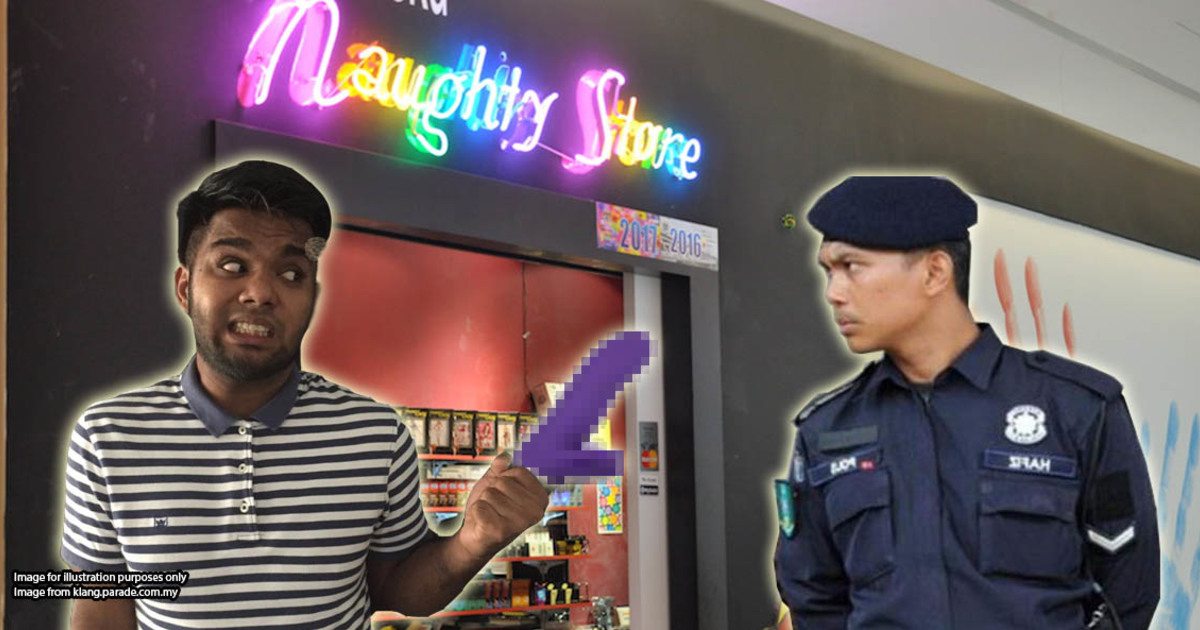 Is it legal to buy sex toys in Malaysia?

Valentine’s day is here, and it means time to shop for a meaningful gift for your significant other. You’ve bought the usual chocolates, flowers, jewelry in the previous years, so this time you wanna be a little different and spice it up. And what would be spicier than a gift that would generate a buzz during private time in the bedroom (batteries not included)?

So whether it’s for private use or a gag gift for that one bachelor friend who spends too much time watching anime, you’d find in a google search that not only are these adult toys being sold openly on online trading platforms; but there are actual physical stores in shopping malls selling them as well.

But given the fact that Malaysia is strict enough on enforcing decency that you can’t even legally access adult websites in Malaysia without changing your DNS, would it actually be legal to buy and own these adult toys?

It’s illegal to own obscene objects 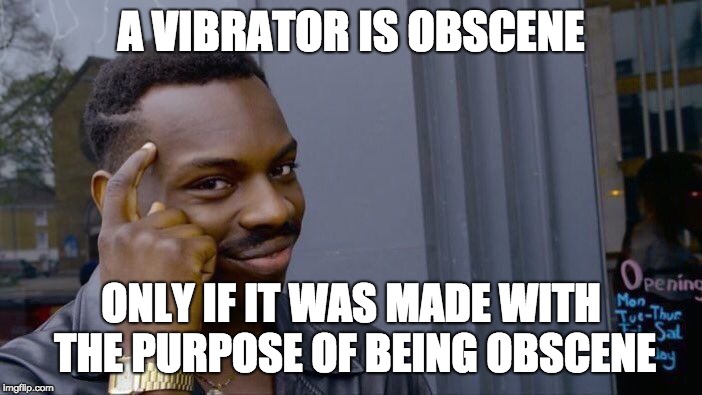 The legality of buying adult toys have been asked by our readers a lot, and the reason why it took a while to write this article is because there isn’t much information on the matter. But fret not, we did find one law that may fit the bill.

“Whoever—
a) sells, lets to hire, distributes, publicly exhibits or in any manner puts into circulation, or for purposes of sale, hire, distribution, public exhibition or circulation makes, produces or has in his possession any obscene book, pamphlet, paper, drawing, painting, representation or figure or any other obscene object whatsoever;...
...shall be punished with imprisonment for a term which may extend to three years or with fine or with both.

This section reiterates the term “obscene” quite a bit and for the purposes of our topic all you should know is that – the law says that it’s illegal to own an obscene object. And those caught owning obscene objects may be liable to three years in jail and/or a fine.

So now the buzz-worthy question would be, are adult toys considered obscene objects? To answer that question, we must first know what “obscene” actually means.

Following case laws from UK and Malaysia, obscene objects are those that have a tendency to deprave and corrupt public morals. Basically, objects that the masses would find offensive and disgusting. However, the problem with this definition is that the law and the public may have very different views of what is actually means. For example, most true blue Malaysians may consider cheese char kuey teow to be the lowest depth of depravity and corruption, but it doesn’t mean the police are going to be raiding the shop anytime soon.

Thus, to find out if this legal definition of obscene objects would apply to adult toys, we contacted lawyer Fahri Azzat for his opinion. Fahri is of the view that an adult toy will not come under this section because it’s not made with the primary purpose of being obscene.

“I don't think it should come under the section because a sex toy is not made with the predominant purpose of being obscene...[because] obscene is defined as offensive or disgusting by accepted standards of morality and decency”.

[However] it can become evidence if used for an obscene act or image. – Fahri Azzat in an interview with Asklegal

However, Fahri cautions that the toy may still be used as evidence if you used it in an obscene act. Examples can include posting videos and pictures of yourself using them, to violating someone with them. While it can be argued that this can also extend to certain fruits and vegetables (we know what you’re thinking), it would be a lot harder to eat the evidence in this regard.

If there’s one solid answer that we can give you in regards to this question, it’s to keep things discrete and private.

As we mentioned earlier, adult toys aren’t exactly hush-hush black market material here – they’re sold online and in a popular personal care chain which shares a name with Sherlock Holmes’ partner. With online stores, you’ll always see a note mentioning that the packaging is discreet; and we’re pretty sure that you’ll be asked if you want a plastic bag if you buy it from the physical shops.  In other words, it’s gonna be very difficult to tell you’ve got a naughty toy in there.

So it’s generally safe to say that, unless you go around doing lightsaber fights with your new toy, you’re gonna be okay.

The only exception to this is if your toy is shipped from overseas, as there’s a likelihood that Customs will open it for inspection – you may end up with a confiscated toy or (arguably worse), explaining to the Customs officer what you’re planning to do with a Bad Dragon.