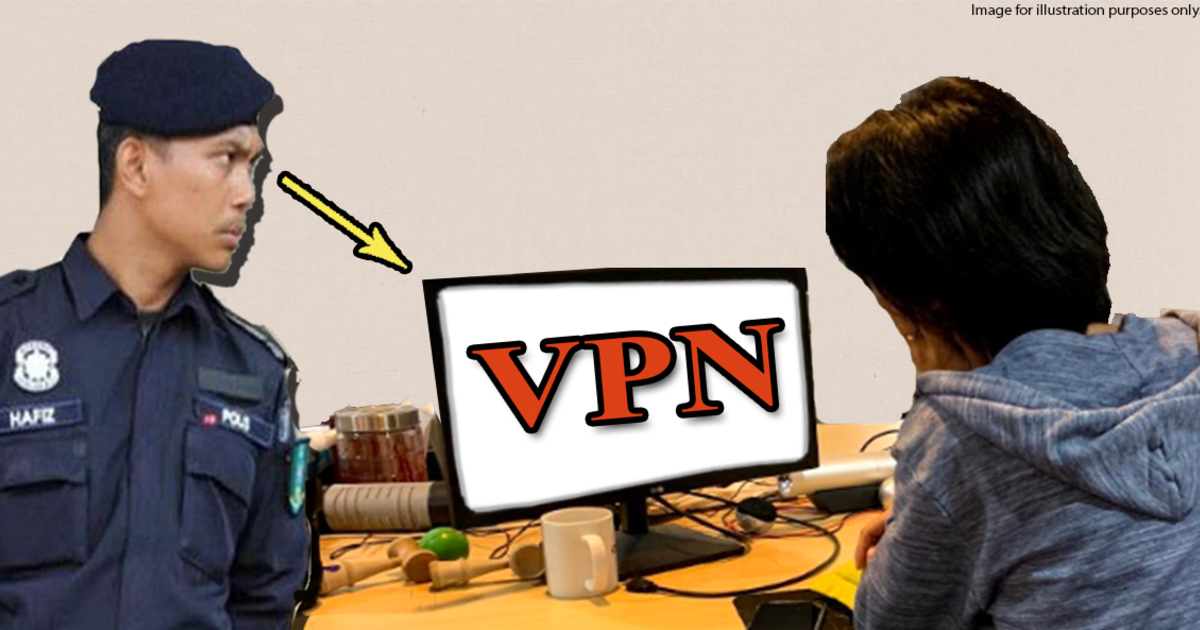 Are VPNs illegal in Malaysia?

There are many reasons to get a VPN. You may have heard of companies using it for security reasons or individuals who decide to get one to protect their personal information and browse through the net safely.

To give you a brief explanation on what it is, a VPN (Virtual Private Network) is basically a service that enables the user to access the internet safely and privately by routing the connection through a server and hides any actions made online. The purpose of it is to encrypt communications between two networks, thus making it a secure platform.

So, if a VPN gives so much emphasis to security and data protection, there is a chance for it to be illegal due to the lack of government supervision. Now, this might raise a question in some on whether having a VPN is a crime...or not?

Before we dwell further, let’s clarify something first…

How does a VPN work?

If you already know what a VPN is, you can skip the info below.

Since we at Asklegal are only well versed in the area of law (and not IT), we’re going to try make this as simple/non geeky as possible to explain how a VPN works. In order to understand what a VPN is, it’s best to explain what a DNS is in the first place. A DNS (Domain Name System) is like the phonebook of the Internet.

Perhaps this is best explained with an example. If you were browsing through Facebook on your laptop and you see this in your browser/search bar: https://www.facebook.com – that is known as the domain name of the site. The DNS basically translates the domain names into IP addresses on the browser to load your internet searches. So, just imagine the DNS as being a different route to get to a website.

A VPN on the other hand is a safe and secure net service which redirects the IP address via an encrypted tunnel. The main difference between DNS and VPNs are, the DNS does not conceal your data and your searches on the Internet while the VPN does. Instead the DNS just changes your laptop/phone’s “route” which lets you access blocked content such as...for your happy private time *cough*.

Disclaimer: Asklegal is not teaching you how to access illegal sites on your devices.

So, if the VPN is so secure and private to the extent that the government cannot lurk into your personal information and work, is it actually legal in Malaysia?

Yes, VPNs are legal in Malaysia

Unlike China, VPNs are not banned in Malaysia. So, VPNs in itself are perfectly legal. The main purpose of a VPN is to provide security and privacy for data and information. Companies use it to to protect their trade information and the employees can connect to internal data centres to access the company’s network resources.

Section 233(2) of the Multimedia and Communications Act 1998 states:

The Act basically states that anyone who uses a network service or facility for improper purposes will be committing an offence and shall be liable to a fine not more than fifty thousand ringgit or a jail term not exceeding one year or both. But there are no consequences of using a VPN in Malaysia as it is not illegal by itself.

So how can you use your VPN safely and not break the law in Malaysia?

Do your research before your pick a VPN

So, as long as you use your VPN responsibly, it is not illegal. However, take note that there are VPNs out there that violate their services by selling user data to authorities without your permission. These are normally the free VPNs that are readily available but the downside is, they come with an expensive risk. Perhaps, it’s best to do your own research when you decide to get a VPN that suits your needs and complies with the regulations.