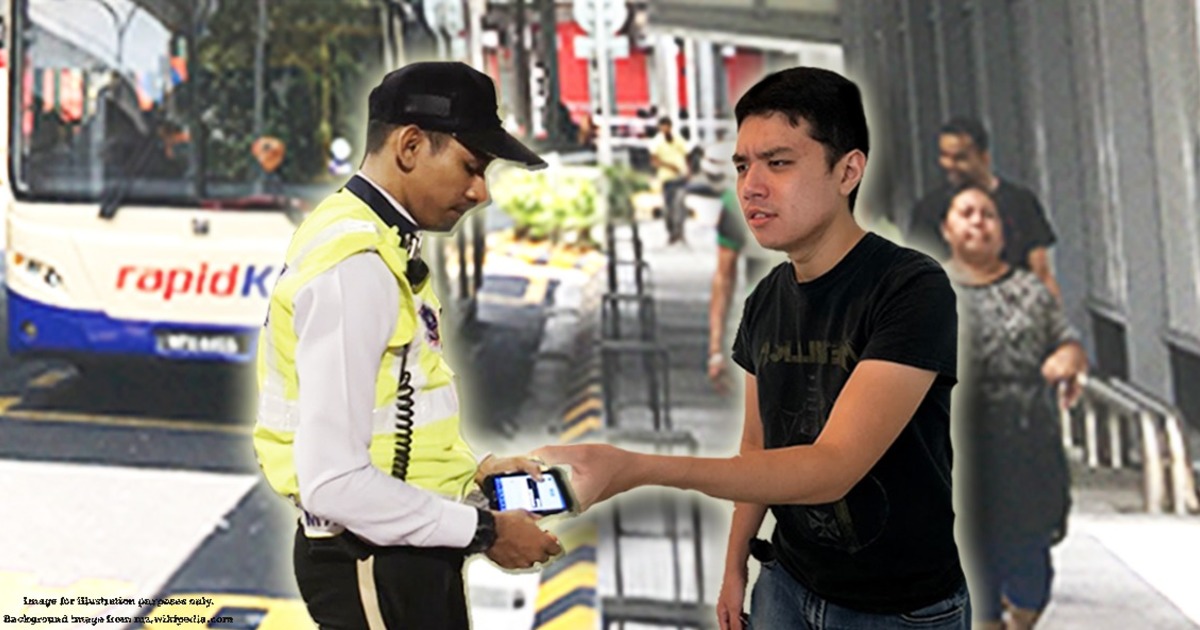 Can the PDRM check your phone...without a valid reason?

It’s pretty common for the PDRM to set roadblocks and this is normally done due to several reasons – such as when there is an operation to prevent traffic offences (like having an expired roadtax or driving without a license)...or if they’re looking for someone (most likely a criminal).

However, take note that roadblocks aren’t the only time PDRM stops to search someone and their belongings. Although that is the most common situation, the police can actually stop and search you even when you’re just walking in public. But of course, it’s not as easy as it sounds because, they must have a valid reason to do so in the first place.

So, if you’re one of the unlucky ones who have been stopped and searched, you might have a few questions about your rights in these situations. Even if you think you’re the luckiest person in this world because you’ve never been stopped by our abang polis before, we suggest you continue reading this article just to be on the safe side. Personal belongings include things such as your wallet, clothing and in more recent cases, the PDRM has been checking people’s mobile phones too.

So the question here is...can the police go through your personal belongings (especially your phone) without any reason?

[READ MORE: Is the PDRM allowed to search your body without a warrant?]

[READ MORE: Legal Mythbusters: Can the PDRM check your phone for political messages at a roadblock?]

[UPDATE] The answer is both yes...and no

Most of the time, these random checks are done informally by the police. The officer might just ask you questions about yourself and for identification cards for verification purpose. However, when it comes to checking personal belongings such as your phone, this can only be done in the presence of an officer ranked Inspector and above, as mentioned in the RED BOOK.

If it was as easy and normal for the PDRM to go through your phone, what happens to your constitutional right and freedom of speech?

Well, there is a safe word here and it is to be “reasonable”. As we mentioned earlier in the article, if the police have no reason to suspect you and go through your phone, they won’t do so. According to Section 116 of the Criminal Procedure Code:

“(1) Whenever a police officer making a police investigation considers that the production of any document or other thing is necessary to the conduct of an investigation into any offence which he is authorized to investigate and there is reason to believe...the officer may search or cause search to be made for the same in any place.
(2) That officer shall, if practicable, conduct the search in person.”

Based on the Act, an officer can only search through someone’s personal belongings such as a phone, when it is practical to do so. Imagine a situation where there is a raid at a bar or a nightclub carrying out illegal activities. The PDRM now reasonably suspects a person and needs to retrieve more information from his/her phone. When there is strong evidence, the police have all the authority/right to do so as long as the search is lawfully conducted.

[UPDATE] PDRM can now only check phones belonging to suspects and individuals involved in ongoing investigations: There has been an update made by the Home Ministry, that the PDRM will not search/confiscate handphones from the public, unless they’re suspects or those involved in an ongoing case/investigation.

But what if you feel like PDRM has acted beyond their powers...

If you ever feel like you have been wronged by the PDRM, you can always write to them or file a complaint on their online platform here.

Enforcement authorities are human too, so it’s possible that they may have made a mistake when trying to enforce the law. The problem here is, sometimes this can cause citizens to feel like their rights have been violated.

Perhaps, the best solution to this is to watch what the officer does with your phone during a search. You can always stand close by and observe as well as cooperate with the PDRM in the event you are stopped and asked to show your phone. If the police does not find anything suspicious, then you’re good to go. However, this situation would be entirely different if you were arrested, and the police goes through your personal belongings after that.

For further queries/solutions pertaining to your rights, you can always take your complaint to the Enforce­ment Agency Integrity Commission (EAIC) too. EAIC is basically a body which was set up to regulate and investigate complaints made against government officials/bodies. However, there are talks that the EAIC will be replaced by the Independent Police Complaints and Misconduct Commission (IPCMC) in the near future.