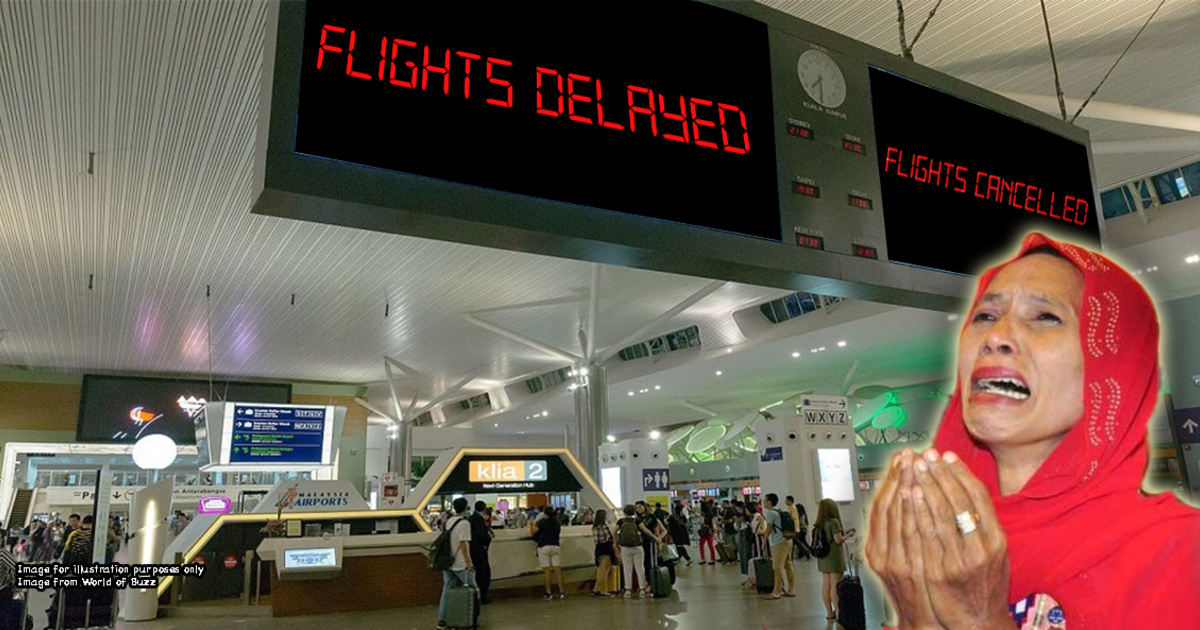 5 things you must get, if your flight from KLIA is delayed

If you don’t fly alot, an airport can be quite an exciting and interesting. But if let’s you fly a lot for work/business, an airport can be a really uncomfortable place to be in especially if your flight gets delayed. You paid a lot of money for a punctual service, anything less can feel extremely inconvenient.

Well you don’t have to fret too much if you’re in that situation, because MAVCOM and the Aviation Consumer Protection Code of 2016 have come up with certain rights for such delays. Oh, and these rights would also be applicable to all flights to and from Malaysia (not just KLIA). 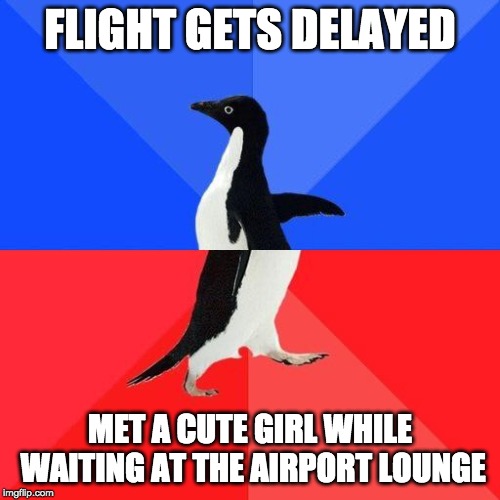 Now imagine if you have to wait in the airport for two hours with nothing to do, it’s probably gonna be equally as frustrating. Nevertheless, if you have a flight from Malaysia that’s delayed for more than that time, you have a right to certain amenities.

So if you have 2 hour or more delay you can expect:

Thus with the free wifi you can probably entertain yourself by streaming a movie, without using up your own data. 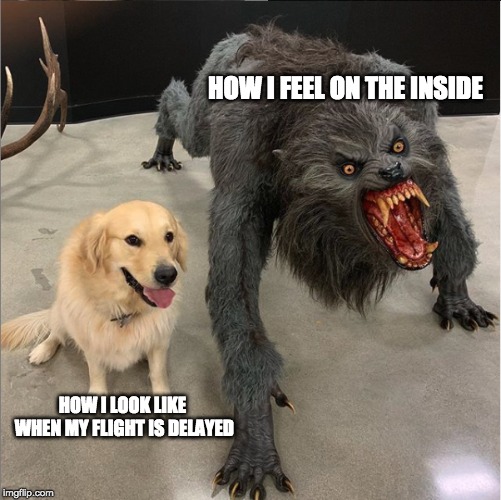 So yupp you don’t have to worry about back aches sitting in metal chairs, you’d get a comfy bed to rest in while you wait to get back on your flight. 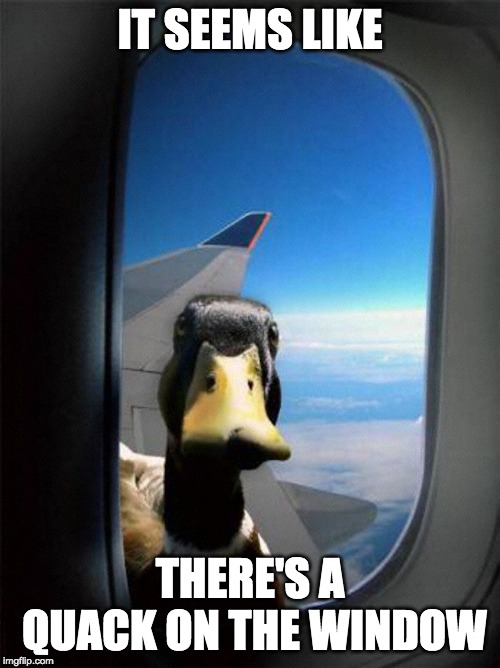 This probably sounds like the worst case scenario. But a cancelled flight doesn’t mean that you won’t get to your destination unless you buy another ticket, or you won’t get refunded if you just head home. This is because:

Basically you’re not gonna have to worry about paying extra for a new ticket or not reaching your destination, it only means that you’ll be reaching slightly later. Which in itself comes with a set of problems, like…

4. If the delay caused you to miss a connecting flight... 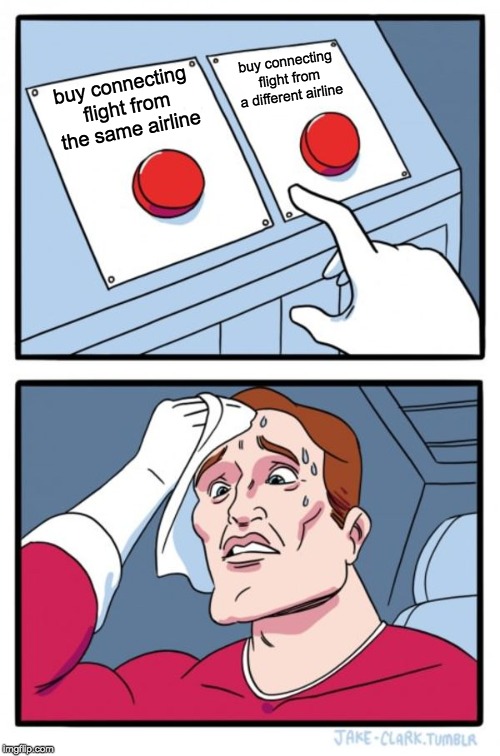 This would be a situation where let’s say you’re travelling from KL to London via Singapore, but because of a delay in KL you’re gonna miss your connecting flight in Singapore. Well according to MAVCOM, you would have some rights depending on the scenario.

5. You can get money if a EUROPEAN flight is delayed... 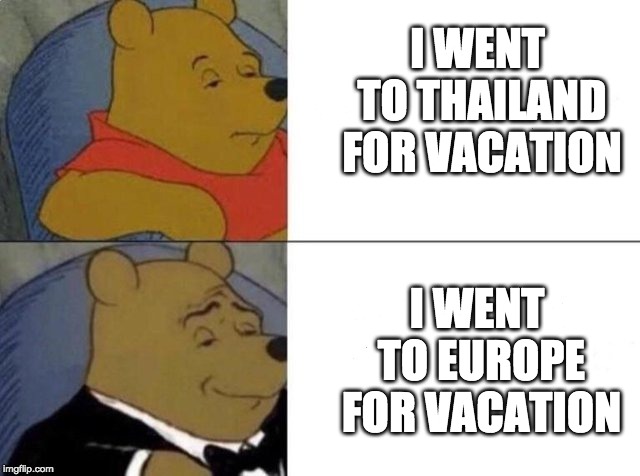 Before we explain this point, there may be some extra compensation for certain international flights. But this would depend on where the flight is going to, where the flight is from, and the country in which the airline is based. So there’s probably different compensations you can get, depending on the country’s compensation policies. We obviously can’t go every country’s policies, so our focus for today is going to be...Europe.

Now we’re gonna exit the ambit of Malaysian laws a little bit, and dip our toes into the realm of European law. This is because in Europe, if a flight is delayed they wouldn’t just get food and other physical necessities, they’d actually get money. And if you’re asking why are we discussing this if you’re probably not European, it’s because Malaysians still can get this compensation for delays if:

So if you’re ever in one of those situations, and you’re wondering how much money you’d get for the delay: 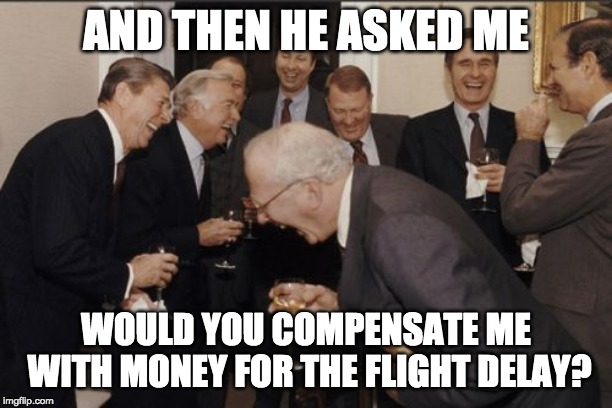 It’s all right and good when the airlines have to give us internet, calls, food, and a bed when a flight has been delayed. But sometimes, a delay can be more than just an annoying inconvenience. Imagine if you’ve booked a flight to go for an overseas business meeting to secure an RM1 million deal, and because of the delay you didn’t get the deal. Shouldn’t they compensate you for such a missed opportunity?

Well the short is answer is NO, but there are some legal reasons behind it.

First you’d have to understand that when a flight is delayed, it’s reasonable to expect that a passenger would need things like food and bed. However under contract law, someone who breaches a contract (like not providing a timely flight) must compensate a passenger who suffer losses. BUT, they only need to compensate for losses that can be expected. If we were to refer back to the RM1 million deal example, the airlines couldn’t reasonably expect you to suffer such losses.

In addition to that, everything that we mentioned here, about the rights to meals and all, it would only be applicable if the delay was caused by the fault of the airline itself. According to MAVCOM, the airlines wouldn’t need to compensate passengers for delays caused by “extraordinary circumstances” like very bad weather.