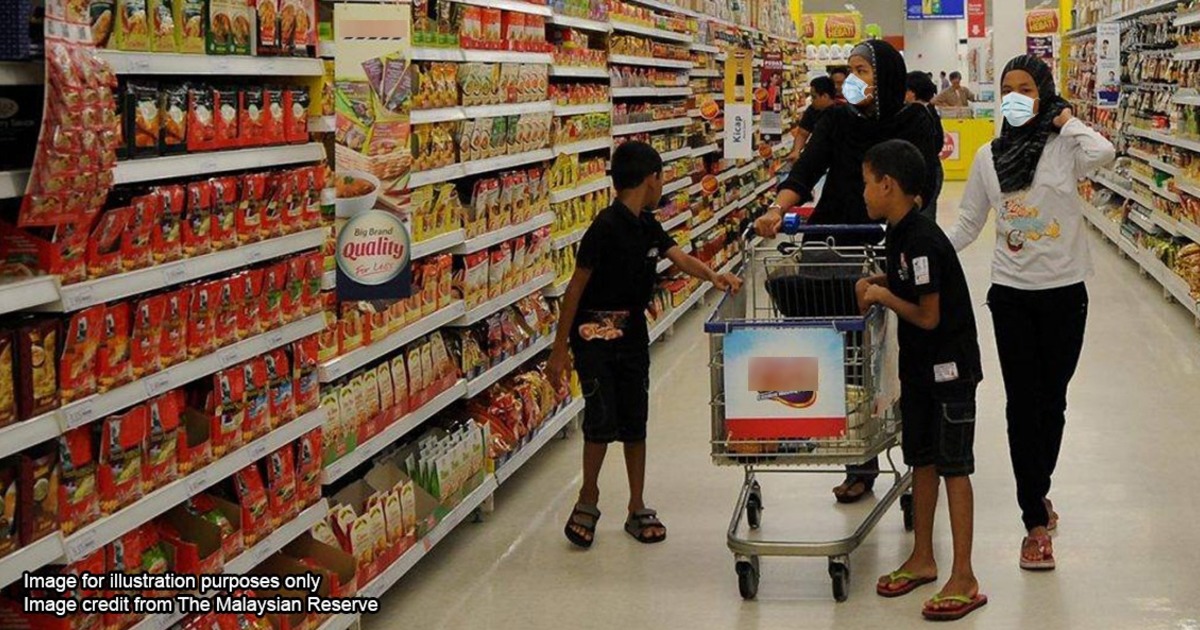 Believe it or not, we are now more than a month into the MCO. There have been biweekly extensions, with Muhyiddin foreshadowing that there will be another extension after the fourth phase.

But Muhyiddin’s latest speech on May 1 was definitely a surprise for most Malaysians. During his Labour Day speech, he announced a relaxation of regulations, through the Conditional Movement Control Order (CMCO). Under the CMCO, almost all businesses in Malaysia were allowed to operate, as long as they abide by the standards of procedures (SOP) set down by the government.

Not only that, people were actually allowed to go outside—and not just to buy necessities. We’re also to exercise and play non-contact sports like badminton, where the players maintain distance and don’t touch each other. But understandably, 5 states and potentially many more, have decided to not implement the CMCO, and continue with the original MCO.

Still, whether your state is following the MCO or CMCO, there have been a few things that have been loosened slightly (though not fully loose, to roughly translate what Muhyiddin said). Let’s look at what are the changes now in Phase 4 of the MCO.

1. You can bring someone to teman you go shopping

Previously, only one person per household was allowed to go out of the house to stock up on necessities. And even they had restrictions, as they were only allowed to travel within a 10km radius. There was some leeway to it, for example, if you were bringing your child to go and get vaccinated at a nearby hospital or clinic.

This was changed in Phase 4, where you’re now allowed to go out in pairs. It was granted under the Prevention and Control of Infectious Diseases (Measures within Infected Local Areas) (No.4) Regulations 2020, which will be enforced until May 12.

But this still had its own requirements: you’re only allowed to go out with a family member who stays in the same house, and only for necessities. The only exception is if you’re going to get medical treatment, and in that situation you’re allowed to go with anyone deemed necessary. Do note that the 10km distance limit is still enforced so you can’t go joyriding to the furthest possible kedai runcit.

At first, Sabah and Sarawak did not apply the ruling immediately. However, both states eventually decided to adopt the ruling, so going out in pairs is now allowed nationwide.

Update: The government has now allowed four people per car, as long as they’re all from the same household.

2. You can call your plumber and air con guy

We know there are some of you out there have been dying to get some leaky pipes fixed during the MCO. And we don’t just mean that as an innuendo – previously tradesmen, especially independent repairmen weren’t allowed to operate during the MCO. Thankfully, the rules on this have been relaxed during phase 4 of this MCO. Now you can get your air-con repairmen as well as plumbers to do repair works in your house.

And if you’re a tradesmen, do note that you don’t have to get MITI’s approval to start operating during the MCO. Previously, only contractors who were registered with the Construction Industry Development Board (CIDB) and have received approval from MITI were allowed to operate.

However, Works Minister Fadillah Yusof recognised that many small-time contractors were not registered with CIDB. Works such as plumbing repair and servicing air-conds were also ‘too minor’ to require the registration and approval from MITI, saying that ‘There’s no need to go to MITI for such small works’.

3. Some sectors like construction can operate at full capacity

During phase 3, the government has announced new sectors that are allowed to operate during the MCO. However, these sectors all came with restrictions. Most of them were only allowed to have at most 50% of their staff, with their operating hours restricted. Even then, they still needed approval from Miti (Ministry of International Trade and Industry) before they could even start.

But that doesn’t mean you can operate the same way as before. There are strict guidelines on procedures that companies need to comply while operating. These include temperature measurement, safety equipment for workers, as well as routine disinfecting of common areas.

Companies who don’t follow the guidelines stated in the SOPs will have their permits revoked immediately. And this could happen, simply because there will be taskforces who will conduct checks from time to time at the company’s premises.

[READ MORE: More industries are allowed to open in phase 3 of MCO. Here’s what you need to know ]

Do note that this is different than the announcement during the CMCO, which allowed all economic sectors to start operating. If your state has not adopted the new CMCO, and you did not get approval during any of the phases, you’re still not allowed to operate.

4. You can send your car for repairs

If you’ve been youtubing how to fix minor issues in your car, you don’t have to worry about doing it anymore. Right now, you’re allowed to send your car for maintenance and repairs.

It’s actually been allowed since Phase 3 of the MCO. However, you might have glossed over it when looking at the lengthy list of new sectors that are allowed to operate during that time. In the 17-page FAQ released by MITI, under the approved sectors listed in Appendix 1 on page 14, it’s stated that:

Automotive industry (limited to exports of CBU, parts and components, as well as after-sale services, e.g., repair and maintenance)

Right now, automotive industries are allowed to start manufacturing parts and components, as well as provide after-sale services. This means that your local workshop is now allowed to open and fix your car. Spare part suppliers are also allowed to operate.

If you’ve noticed a part that said ‘limited to exports of CBU’, it just means that vehicle manufacturers can only build CBU (complete build-up) cars meant for export. It does not affect the manufacturing of spare parts, or the services related to it.

5. You can apply to travel between states

Some of you may have returned to your hometown, hoping to spend time with your family during the MCO. However, most of you didn’t expect it to last for more than 2 weeks...or the 2 weeks after that. With some sectors opened up, some of you may need to return to the city to get back to your work. But it can be difficult as we aren’t allowed to travel between states.

To do that, you are required to apply for a permit through the Gerak Malaysia app. This app is available for both iOS and android phones. When signing up, you will need to supply your name, IC number, address and mobile number.

The reason you would need the app is because of the location tracking. When you use it, you need to give the app permission to track your location. This way, there can be a location history of places you’ve been and people you met, in case you get infected by the virus.

There is a time limit to your date of travel, so if you’re reading this...it might be too late. But in the future, you can always keep track by signing up for updates on Telegram from the Health Ministry and the National Security council.

Update: PDRM has released the allowed travel dates on their Facebook page. There is still time to sign up through the Gerak Malaysia app. However, if you don’t have a smart phone, you can download and print the form here.