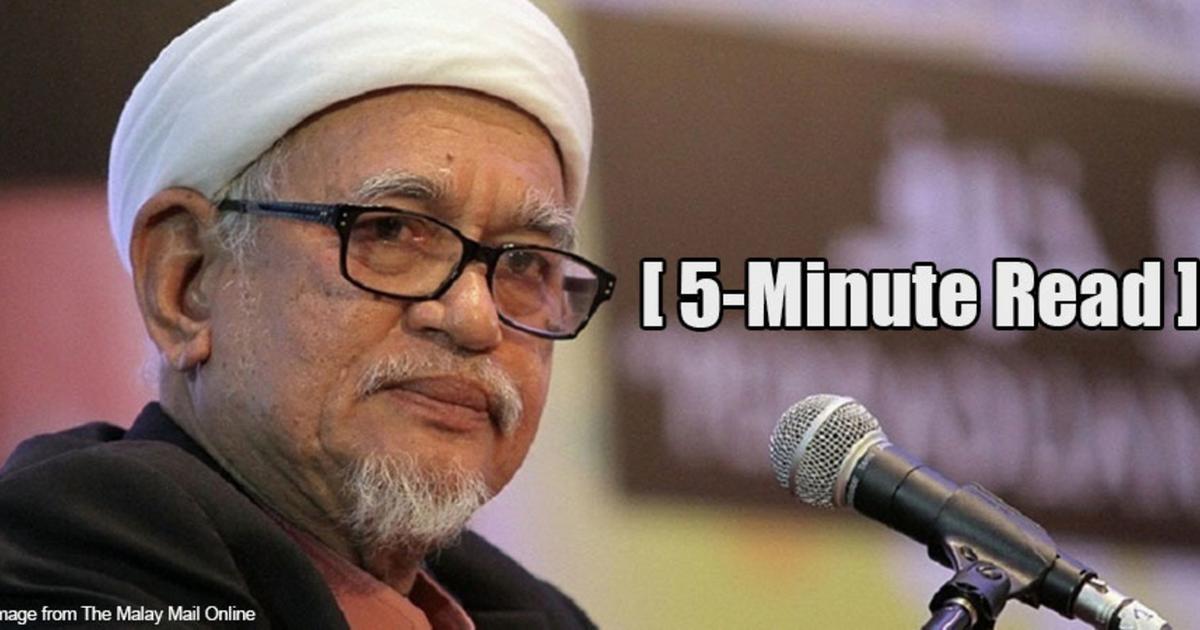 The fuss over the 'Hudud' Bill


A lot has been said and debated about PAS President Hadi Awang's proposed amendment to Act 355, also known as the Syariah Courts (Criminal Jurisdiction) Act 1965 or, as it's most popularly called - the 'Hudud Bill'. Whichever way you prefer to call it, it's no question that the bill has generated quite a bit of controversy and confusion.

With the bill due to be discussed in Parliament in March, here are 5 common questions we've come across about the Bill, with quick answers in order to understand the issue better... 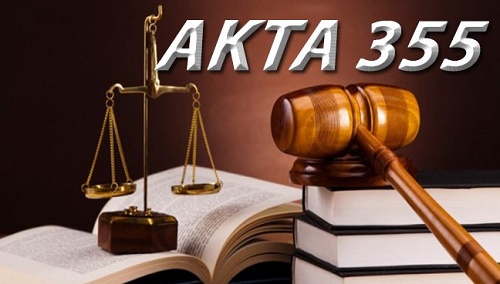 First, there is a difference between Hudud and Syariah, whereby Hudud is a series of mandatory punishments under Syariah law specified under the Quran and Hadith. The crimes under hudud law are not pardonable by either the state or the victims and punishment must be carried out.These punishments include public lashing, public stoning to death, amputation of hands and crucifixion.

However, the proposed amendment to Act 355 (aka Syariah law) does not add existing hudud punishments to the existing law and it only increased the duration of sentencing, fine and the number of rotan strokes.

Under Section 2 of the current Act 355, punishments are limited to:

Hadi's proposed amendments will change this to:

It should also be mentioned that for Syariah law, punishments are determined by the State Legislative Assembly, meaning that each state is free to set the actual maximum punishments as long as they don't exceed the limitations set in Act 355. For example, if Hadi's bill passes, Selangor can choose to keep the maximum imprisonment term at 3 years while Kelantan can increase it to 30 years.

2. Will non-Muslims be affected by the amendments?


Non-Muslims may not be tried under Syariah courts as the Federal Constitution states the Syariah Court only has jurisdiction over Muslims.

Therefore, only Muslims can be tried and punished in the Syariah Court. This can be found in Section 2 of Act 355 which states (in part):

3. Will the bill allow “Hudud-like” laws to be introduced?


In order to answer this question, it's important to first understand that Article 74 of the Federal Constitution gives both the state and federal authorities power to to make legal decisions and judgements (jurisdiction) for certain criminal offenses.

However, Article 75 of the Federal Constitution also states that federal jurisdiction prevails over state jurisdiction, meaning that if a state law conflicts with a federal law; the federal law always wins. 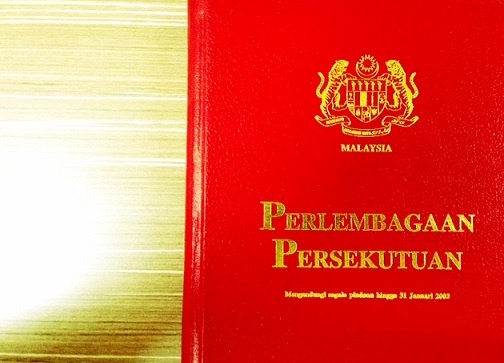 This also means that a state cannot make laws on criminal offences that falls under the federal list.

However, Syariah law has no jurisdiction over criminal offenses such as theft and robbery, which falls under federal jurisdiction. This can be found in the Ninth Schedule, Item 1, of the Federal Constitution (in part):


"...Islamic law and personal and family law of persons professing the religion of Islam, including the Islamic law relating to.... creation and punishment of offences by persons professing the religion of Islam against precepts of that religion, except in regard to matters included in the Federal List (theft, robbery, rape, murder, causing injury)"


Currently Hadi's bill deals with the existing syariah offenses, which are under state jurisdiction, and the punishments allowed under Act 355 - limited to imprisonment, fine, and caning.

4. Can real Hudud be implemented in Malaysia?


If actual hudud punishments were to be implemented, the Constitution would have to be amended. And this would take a lengthy process.

The Constitution can be amended with a 2/3 majority vote of Dewan Rakyat MPs, equivalent to 148 out of the current 222 MPs.

At least 3 parts of the Federal Constitution need to be amended:


Criminal offence such as theft, robbery, rape, murder, and causing injury (offences in the Penal Code) is under federal authority and the jurisdiction of the civil courts and the police. An amendment will be needed to transfer the power to legislate over these types of offences to the state.

2. Article 76A - Parliament can allow a state to implement a certain law even if it clashes with Federal law

Parliament will have to use Article 76A - which gives the Parliament authority to allow states to pass certain laws - to allow each state to make and enforce laws against crimes that are under Federal jurisdiction.

3. Article 8 - Everyone is equal in the eyes of the law

Article 8 states that everyone is equal in the eyes of the law and therefore be entitled to equal protection of the law. This would have to be amended to allow two sets of criminal laws - one for Muslims and one for non-Muslims. 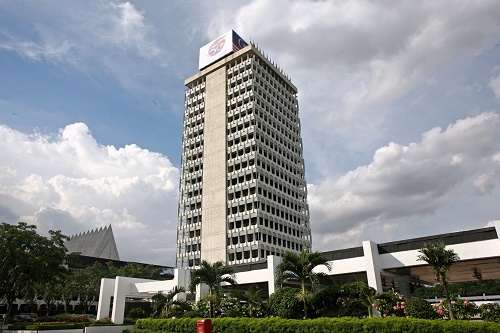 5. Can Hadi Awang's bill be used as a 'back-door' attempt to implement Hudud?

As mentioned in the previous point, in order to implement Hudud in Malaysia, amendments will have to be made to the Federal Constitution; which will require a 2/3 majority vote in Dewan Rakyat.