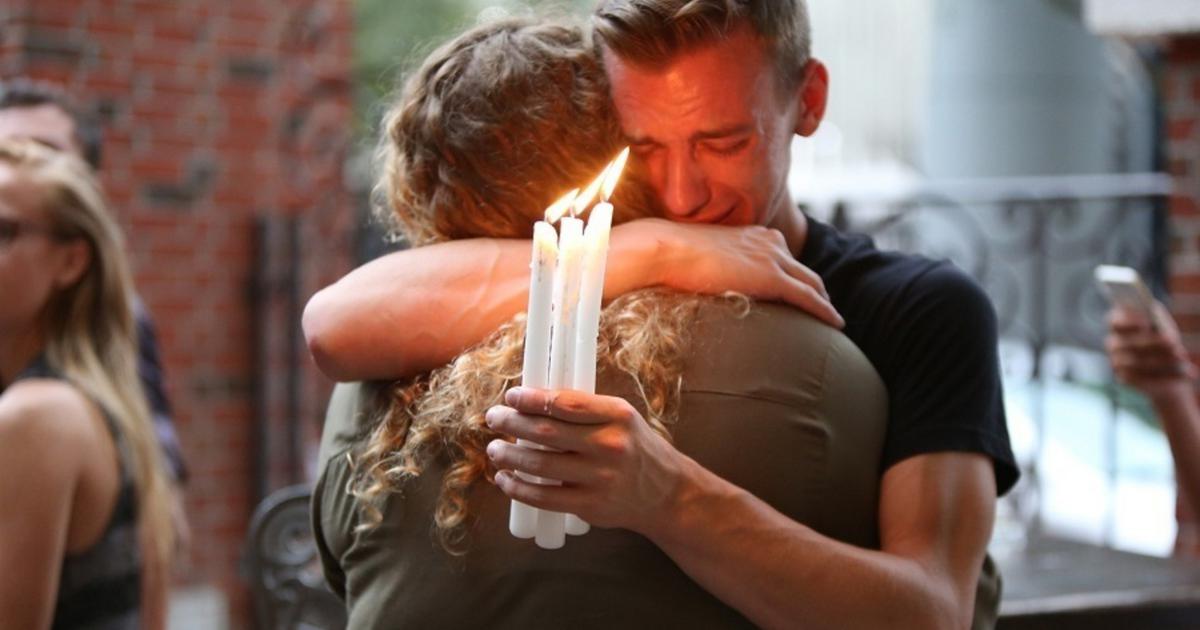 Response to the Orlando shootings

People worldwide have rallied, in a heartwarming gesture, in support for the victims and their families in the wake of the Orlando shootings that claimed the lives of 49 people.

This has also sparked anew the never-ending debate on gun control in the USA.

The Obama administration has had to respond to 14 different mass shootings during his presidency.

And that's just the ones the White House has determined to be major enough to warrant comment.

There have been 173 mass shootings in the United States in 2016 alone.

No other developed country has this problem to the extent that the United States does.

There are cases like the Utoya massacre in Norway, or the Winnenden massacre in Germany, of course.

Opponents of gun control measures love to point out that Norway and Germany have restrictive gun controls but still had mass shooting incidents.

What makes the USA different?

The difference between the USA and all others is its devotion to guns.

Gun ownership is not and never should have been considered a right. You have a right to life. That should always come first.

Will things ever change?