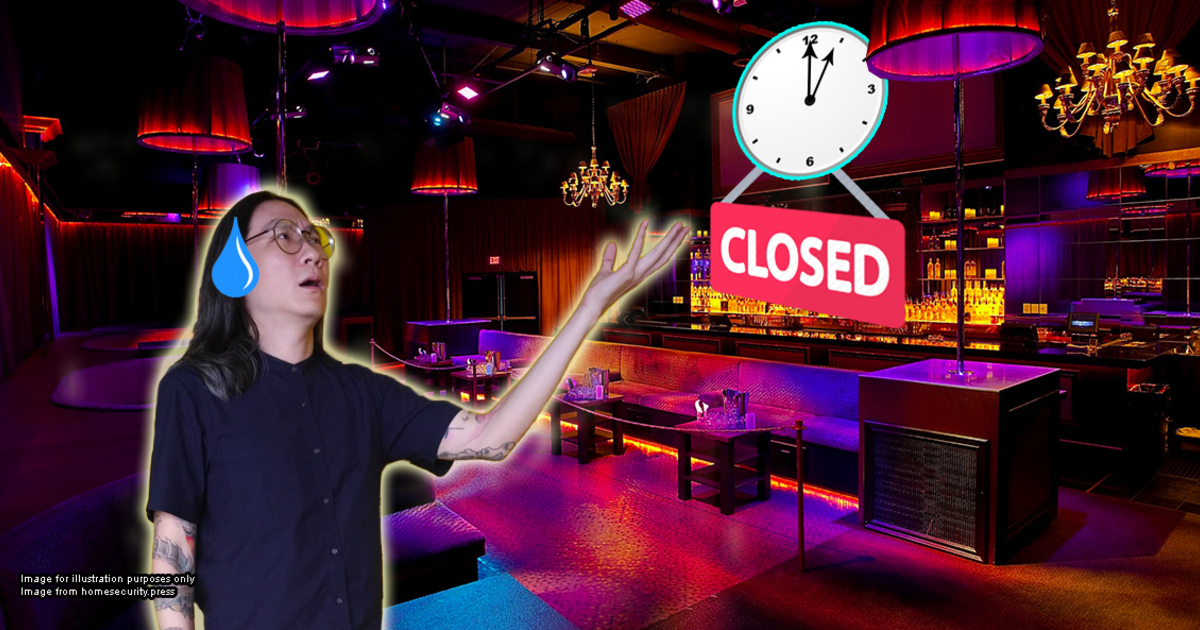 DBKL wants all nightclubs to close at 1am...but can they?

The last thing that you want on a Friday night out is having the bartender shout “WE’RE CLOSING!”. But wait a minute, it’s only 1am and you were just getting into the party mode! This is probably the scenario that everyone was worried about when they announced that entertainment outlets in Kuala Lumpur would have to close by 1am starting 2019.

Before you start worrying about planning post-1am house parties next year, you can take a chill pill first. Federal Territories Minister Khalid Samad explained throughly what the announcement actually entails. He said that not all bars and clubs will be closing at 1am. He pointed out the fact that some entertainment outlets only have a licence to operate until 1am, but they remain open way past that hour. So yeah, they’d just be enforcing those licensing terms.

But then this begs the question, is it only limited to clubs in KL? And aren’t clubs supposed to open till super late anyways?

They can regulate closing hours for clubs and bars

Well, closing hours for entertainment outlets are usually enforced on a state by state basis by the respective local authorities. However since the closing hours for Kuala Lumpur went viral recently, we’ll be focusing on KL for this article.

But first it’s important to know that in Malaysia and most countries, a government/local authority can’t simply order individuals/business do anything. If they want to do so, they must be given power to do so by the law. Similarly when ordering entertainment outlets to close at a certain time, they can only give such directions if the law allows it.

The Customs Department and DBKL work hand-in-hand with regards to enforcement of the sale of alcohol and operations at entertainment outlets.To get a better understanding of how it works, we got in touch with an officer from DBKL who told us the following:

So the law that gives legal power to Customs in deciding the closing hours comes from the Excise (Sale of Intoxicating Liquors) Regulations 1977 (unfortunately, not available on a public domain), and they provide 3 different types of licenses with different closing hours. The first license is called... 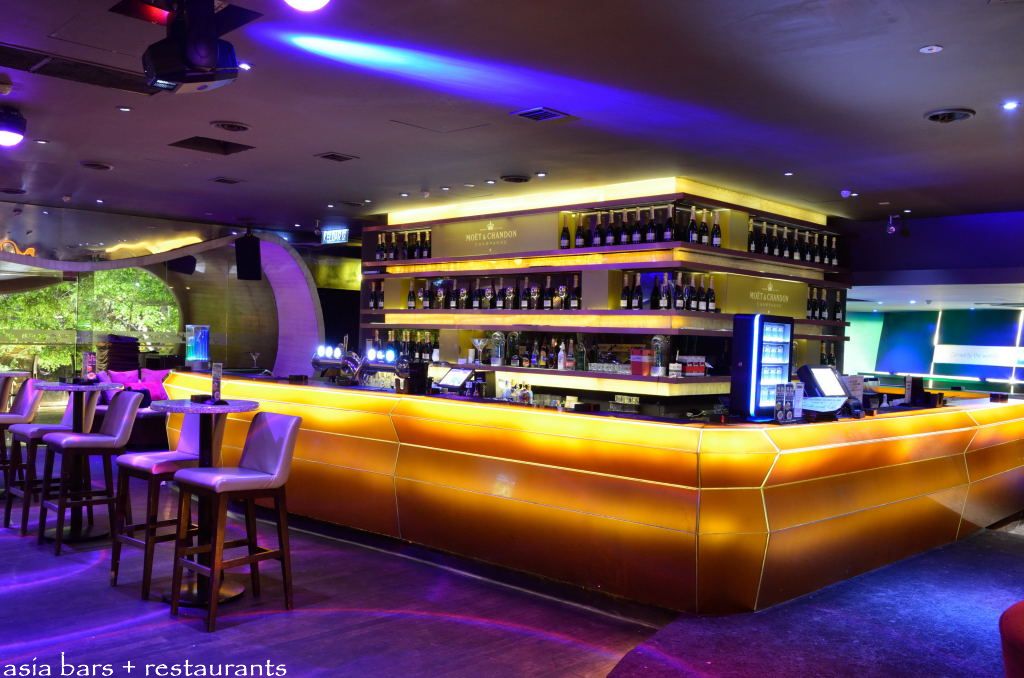 If you’re wondering what a public house is, it’s commonly known as a pub. Legally, according to Section 35 of the Excise Act, a public house is any outlet that sells liquors or beers to be consumed in the premises.

What DBKL told us is that this is the only liquor license that’s being given out at the moment, and these outlets are usually given operating hours until 12am.

To find out what’s the difference between a First Class Public House License and these ones, we found a document from the Kuala Langat Local Authority which defines a 2nd class and 3rd class Public House as coffee shops. So it’s basically kopitiams which don’t just sell coffee and beer, but liquors like whiskeys and brandys.

However during our conversation with DBKL, they told us that licences for these type of public houses aren’t given anymore. But for reference sake, these establishments have to close between the hours of 9pm and 10pm. 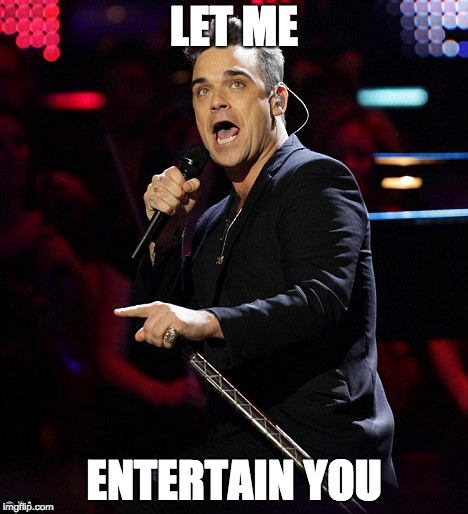 Yes DBKL did say that the latest closing hour is 12am, but some of these places have applied for an extension as an entertainment outlet. That’s why they are given extra hours to operate, but of course it’s illegal to stay open past these hours.

So yeah, as we’ve mentioned before not all entertainment outlets will be closing at 1am. Only the ones with licence to open until 1am will have to close.

So yeah, if there’s a little party left in you, all you probably need to do is head out to an outlet with a later closing hour in their licence. And if you suddenly see DBKL rushing into your favourite club to enforce the closing hours,  don’t worry it’s not an offence for you to be in the club. Also if you’ve been drinking, remember to do so responsibly and don’t get behind the wheel.