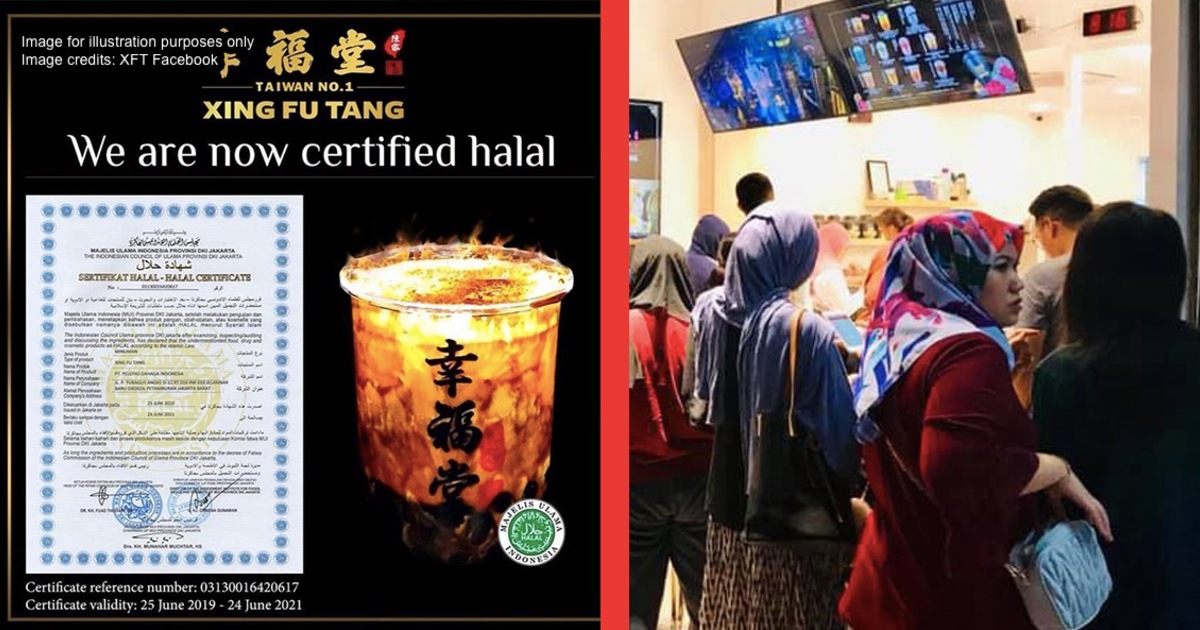 Is it safe for Muslims to consume boba with a foreign halal certificate?

over 2 years ago Shreya M

It’s no secret that bubble tea or, boba as it’s affectionally known now, is incredibly POPULAR. Malaysians seem to have no problem enjoying these chewy treats regardless of age, gender, race, or religion.

However, as sweet as the boba business looks from afar, two boba milk tea franchises in particular have actually come under fire for the ambiguity surrounding their product’s halal status. In other words, Muslims in Malaysia may not able to actually consume such drinks. At the same time, there was an additional halal controversy involving the recent launch of a 0% alcohol beer.

What’s all the fuss actually about?

So let’s start with the easy one first. In regards to 0% alcohol beer, JAKIM has already stated that anything containing the word “beer” will not be eligible for halal certification, regardless of whether or not it contains alcohol. This is due to guidelines prohibiting any products with “non-halal” names such as bacon or bak kut teh from getting Halal status in order to not confuse Muslims.

However, things are less clear-cut when it comes to bubble tea, like how can milk, tea and tapioca balls be considered haram to begin with?

Basically the fuss started when a Facebook user raised concerns that the famous Xing Fu Tang (henceforth herewith referred to as XFT) and The Alley outlets may not be halal certified. The user highlighted the fact that these franchises weren’t actually listed in the website of the Jabatan Kemajuan Islam Malaysia (JAKIM).

The massive backlash whereby netizens were furiously commenting and even sharing the particular post prompted The Alley to release a statement. They clarified the they were actually still waiting for their halal certification from JAKIM, while Xing Fu Tang clarified that they are actually halal certified by Majelis Ulama Indonesia (MUI) which is an international Islamic body recognised by Jakim

This now leads to another two questions...

The first question is easy enough to answer.

For our non-Muslim readers here, there’s a common misunderstanding that Halal means “no pork”.

The actual definition is much more elaborate. So what halal means in Arabic is that it’s allowed under Shariah law. Malaysia has halal regulations under the Trade Description (Definition of Halal) Order 2011, which is synced with the Shariah law. What is defined as halal is:

So for Muslims, the absence of a halal certificate is an issue because despite the ingredients specifying that it doesn’t contain pork or lard, there can still be doubts that there might be contamination during the manufacturing process. The purpose of JAKIM’s Halal certification is to ensure that the standards are kept throughout the manufacturing and logistics process, essentially from the factory to your mouth.

This relates to the issue of certification from a different country as well. While JAKIM recognizes Halal certifications from foreign countries, it may pertain more to products that are manufactured and packaged in those countries This would be different for food outlets, which involves more factors such as preparation of products from scratch using raw materials. In fact, JAKIM has clarified that a premise will not be Halal certified unless it was certified by JAKIM or JAIN (state religious department) regardless of circumstance:

Unless [they are] certified by JAKIM or the State Religious Departments, as they are the relevant authorities for Malaysian Halal certification.” – Translated by Asklegal

As we can see, there is much more to the halal-ness of food, besides not having any pork and alcohol. In times where there can be discrepancies between the label and actual ingredients, it is understandable for Muslims to want to clarify any potentially misleading information.

But sometimes, you may have to make that decision yourself

Despite things being laid down in black and white, there is a grey area between what’s halal and haram. According to Kolej Universiti Islam Malaysia, under the interpretation of Shariah, there are two additional concepts to define food that’s neither halal nor haram: masbooh and makruh.

Masbooh means that food that you doubt it’s halal-ness. The doubts could be from the manufacturer or the ingredients. As long as there are any doubts whatsoever, it would fall under masbooh. This is because touching something that’s haram could cancel your ablution for prayers, which is the Muslim ritual of cleansing yourself before praying.

Makruh, on the other hand, is food that is technically not haram, but is strongly discouraged because it can encourage you to consume non-halal things. Muslims are generally encouraged to avoid anything makruh, simply because it exercises your self-control, making it easier to avoid anything haram in the future.

While it is definitely more comforting to know that your food is certified by JAKIM, the concept of caveat emptor comes in whereby its on you as a consumer to be wary of discrepancies within a product, and its up to you to find out if the business is halal certified or not. Or if you’re okay with eating there regardless. In other words, if you’re in doubt, throw it out. 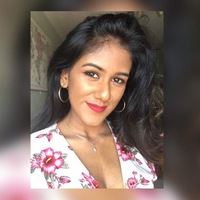