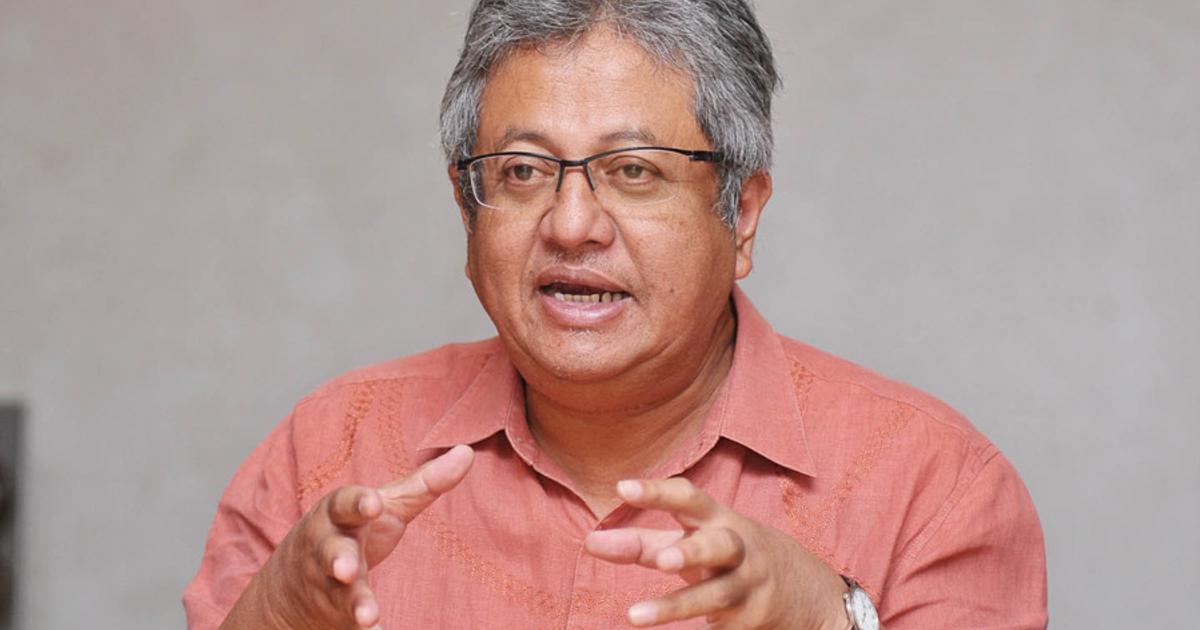 They must step into the arena and give some space for people who want leaders to be ?reasonable? with them.

: Former de facto Law Minister Zaid Ibrahim said that he was not expecting the country?s constitutional judges to match the courage of Lord Coke and Holt CJ who initiated judicial reviews that resulted in freeing slaves at a time when the royalty was still chopping heads off every Sunday.

?I am also not suggesting that our apex judges emulate the contrarian and dissenting greats of the US Supreme Court such as Justices Louis D. Brandeis and William J. Brennan,? added Zaid. ?I am only asking them for a small concession: that they get involved as fair and just arbiters in the contest between the powerful and the powerless.?

They must never claim to be powerless or say that the powerful know best, cautioned the former de facto Law Minister. ?They must step into the arena and give some space for people who want leaders to be 'reasonable' with them.?

The first, he said, involved ZI Publications and the other concerned law lecturer Azmi Sharom?s case, but in both instances the top two judges, Arifin Zakaria and Md Raus Sharif, could have decided to defend fundamental liberties without difficulty.

Instead, he lamented, they gave the ruling government the power to decide the extent of the liberties the people can have, if any. ?In my view, they made the wrong choice. They sided with the politicians in power when they could have ? should have ? given the powerless some room to breathe.?

The two cases, said Zaid, confirmed his suspicions that constitutional jurists in the country have imposed upon themselves a limited grasp of legal jurisprudence. ?They seem comforted by just three concepts: that freedom has limits, that the extent of restrictions on fundamental liberties are not within their purview, and that fundamental liberties are not ?high principles? in our Constitution that they ? our top constitutional court judges ? are duty-bound to defend.?