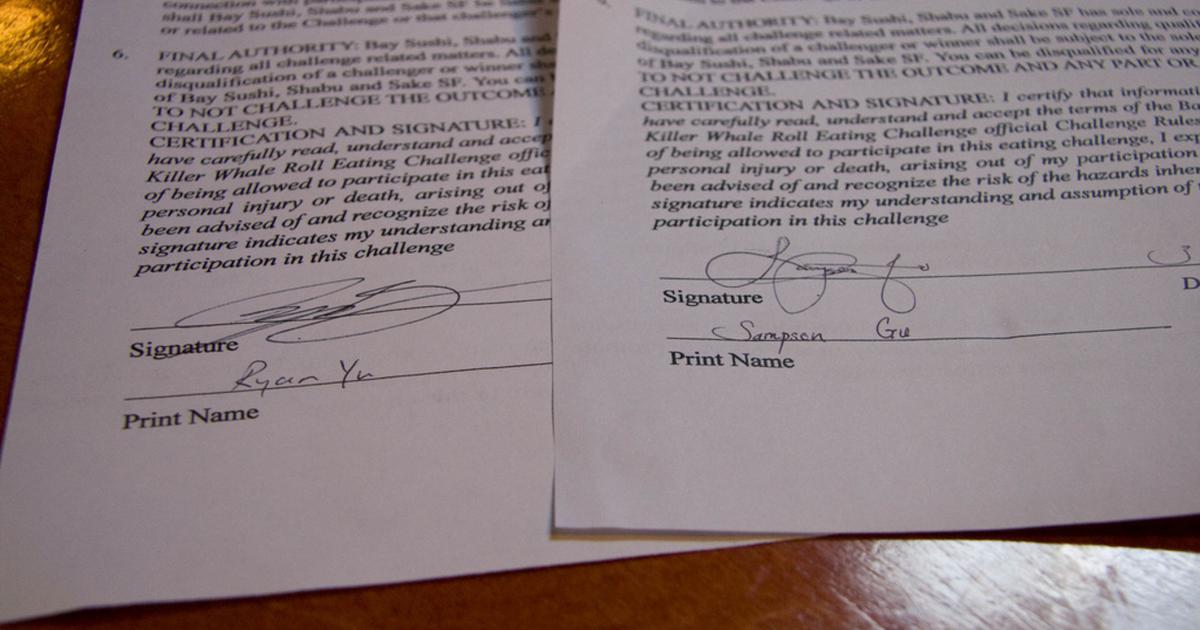 When Employees Leave: Non-compete and non-solicitation clauses in employment contracts

There is a growing impatience in the workforce today for an increase in earning power, career progression and for work-life balance. Gone are the days where the majority of employees stayed in one organisation for their entire careers. Instead, many now opt to switch jobs or to start their own businesses to achieve their desired career goals. This is particularly true for Gen-Y employees who have entered the workforce and who are now rising towards leadership positions in organisations.

While still employed, employees are expected not to act in conflict with the interests of their employer. This would extend to being engaged, either directly or indirectly, in any competing activity, business or occupation without the prior written consent of the employer.

While the employee can join a competitor or set up a rival business after he leaves the organisation, the employee can be restrained from disclosing confidential information obtained during his employment for his own or someone else’s use after the employment contract ends. Even if the obligation of confidentiality is not expressly stated in the employment contract, there is an implied obligation on the employee. The employee’s obligation of confidence includes the company’s trade secrets such as manufacturing processes, secret formula, customer and supplier lists, business strategies, specific needs and requirements of customers, and the status of on-going negotiations with customers. The skill and knowledge acquired by an employee in the course of his employment however are not considered confidential information, and a former employee is entitled to make use of such knowledge and skill acquired even after his termination.

An employee can also be restrained from poaching his former employers’ suppliers, customers or employees after he leaves the organisation, provided that the non-solicitation restraints are reasonable and protect the legitimate interest of parties. These non-solicitation restraints however will not be implied into an employment contract if they are not expressly stated in the employment contract.

Where an employee leaves the company and breaches his confidentiality or non-solicitation obligations, the company can bring an action against the employee, his new employers and/or the competing business that the employee has set up, and obtain the necessary court orders including injunctive relief to prevent the disclosure of the confidential information or solicitation of the former employers’ suppliers, customers or employees, and monetary damages.

In some cases, employers, especially multi-national companies, even insert clauses in the employment contracts which prohibit their employees from using confidential information and breaching their on-going obligations with their previous employers. This is to avoid being embroiled in any unnecessary litigation or to condone such behavior by these employees who may be inclined to repeat such actions when they do decide to also leave the company.

With the increase in mobility of employees today, both employers and employees should take the effort to be aware of their obligations to one another during the currency of the employment and after the employment has ceased. Employees, in particular, should also be careful not to be overzealous in using confidential information that they obtained during their previous employment in their new employment or business.