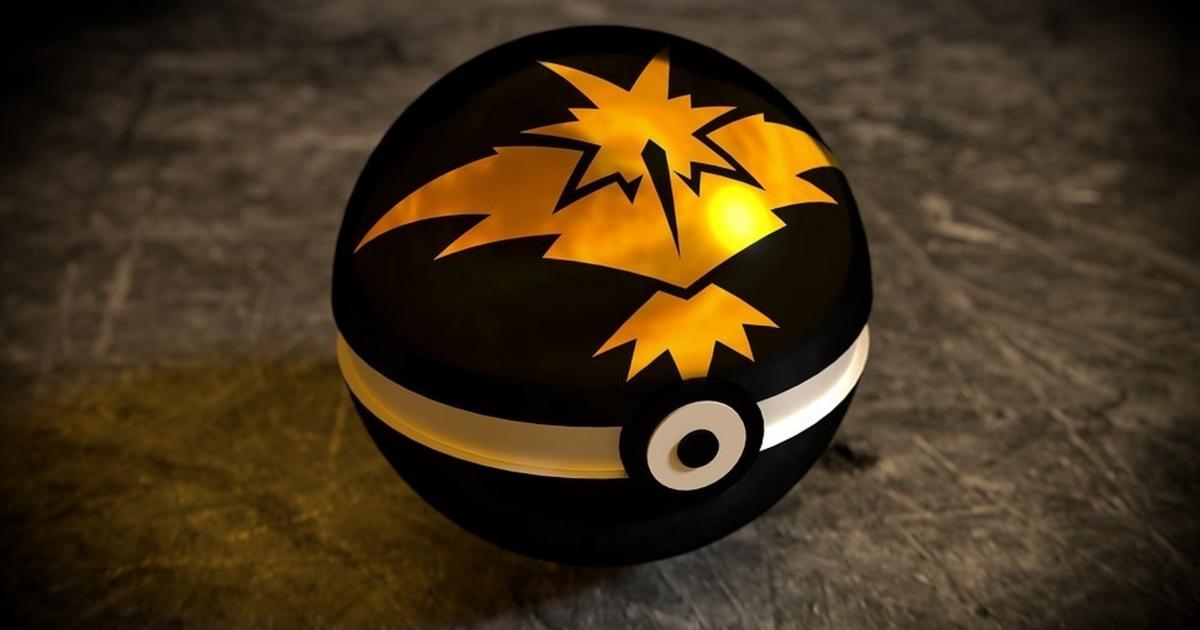 What You Agree To When You Play Pokémon Go

Updated: Pokemon Go is now live in Malaysia effective 7 August 2016. The rest of this article is current as of the date of posting.

Pokémon Go is the most downloaded mobile game in US history. Although it’s not available in Malaysia yet, this hasn’t stopped it from dominating our social media sphere. It’s not all fun and games though; in the short period of time since its launch, Pokémon Go has been linked to robberies, trespass, and numerous privacy concerns.

Here are some of the legal issues that could arise from chasing Pokémon (if they eventually turn up here):

Fall off a cliff while chasing Charizard? Your legal remedies may be limited. Players are required to accept and agree to the Terms of Service before playing the game. Most players will not even read this lengthy document, much less understand it.

However, under the Terms of Service, the developer is not liable for any damage, injury or death that may occur during the use of the game.

The Terms of Service require players to agree that playing the game is at their own risk, and that they are required to be aware of their surroundings, play safely, and comply with all laws.

Even if you do have an actionable claim against the developer, the Terms of Service will force players to settle their dispute through arbitration instead of the court process. While arbitration has its advantages, as a dispute resolution mechanism it is generally unfavourable to individual consumers due to issues like costs.

The Terms of Service also require players to waive their rights to a class action, which would normally be an effective way of litigating a mass breach by the developer involving multiple players (for example, say a leak of personal information).

Under the Terms of Service, players can “opt out” of arbitration within 30 days from signing up, failing which they will be deemed to have “knowingly and intentionally” waived their right to litigate any dispute through the court process. Players can opt-out by sending an e-mail to termsofservice@nianticlabs.com within the time frame.

While the developer disclaims all liability arising from the use of Pokémon Go, players are required to indemnify the developer and “their respective officers, directors, employees, and agents” (that’s a lot of people!) for various costs and expenses including “reasonable legal fees and accounting fees” that arise from the player’s use or access to the game.

This indemnity is far reaching since just logging on to Pokémon Go is a “use or access” to the game that would trigger the indemnity. Why players would have to indemnify the developer and their entire team for “legal fees and accounting fees” for the game remains a mystery.

Spotted Pikachu in your neighbour’s garden? Common sense dictates that you are not allowed to climb over their gate without their permission. In Malaysia, trespass may be a criminal offence if it’s done with the intention to intimidate, insult or even “annoy” the owner of the property.

Trespass is also a civil wrong which allows the property owner or lawful occupier to sue you for damages. In trespass cases, stupidity has yet to be accepted as a valid defence under Malaysian law, so “catching Pokémon” is not a justifiable reason for trespass.

Pokémon Go’s privacy policy considers your personally identifiable information as a “business asset”. In the event of a merger, acquisition, asset sale or even bankruptcy, your personal data may be disclosed to third parties in connection with that transaction. In such a situation, players would only have a 30 day period to refuse disclosure.