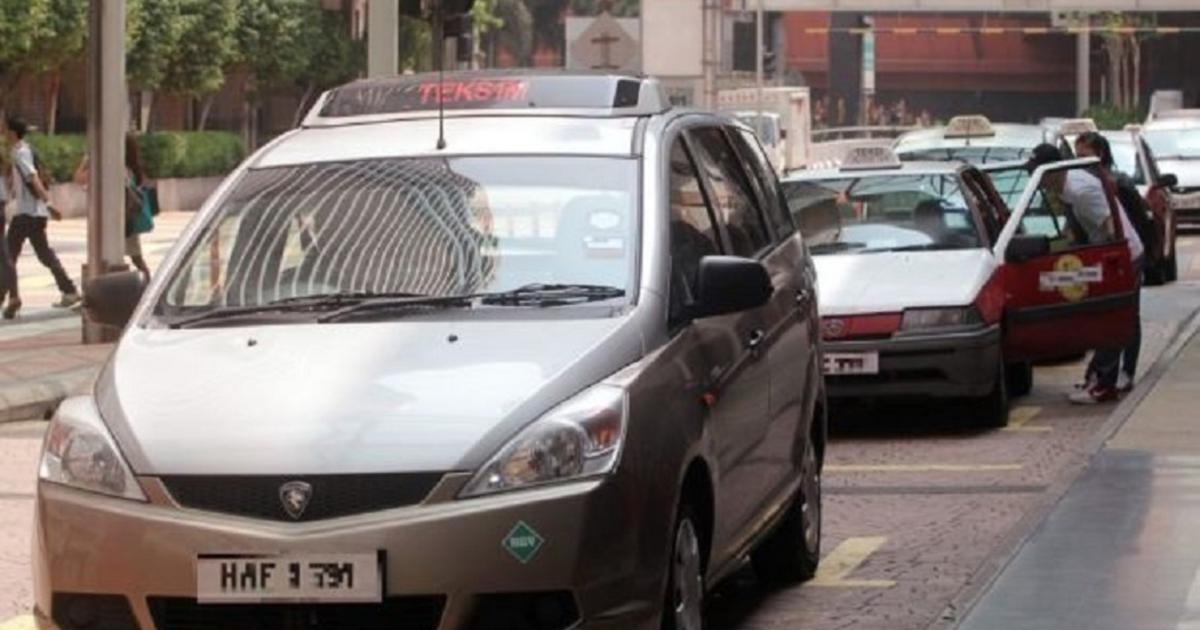 What If Cabbies Attack My Personal Uber Driver One Day?

I USE public transport on a regular basis since I don't drive and yes, I admit I use taxis sometimes. However, due to our cabbies' bad attitudes, I do so only as a last resort, preferring instead to use my personal Uber driver – my husband, of course.

Bright and early Wednesday morning, hubby dropped me off at Mid Valley. As I exited the car, I passed by some taxi drivers who glared at me in a not-so friendly manner.

I thought nothing of it but some hours later, I was horrified to read on Facebook of some 50 cabbies who allegedly ganged up to assault a Uber driver and his passenger at KL Sentral on Monday.

Of course police have now denied reports that a tourist was injured and said that an altercation only took place between one cab driver and a Uber driver.

Brickfields Police Chief ACP Sharul Othman Mansor told NST Online: “The Uber vehicle, which was ferrying an Iranian passenger to her destination, was obstructed by two or three taxi drivers. This led to an argument between them.”

China Press had reported that an Iranian couple who had just arrived in Malaysia were in the Uber car when attacked by 50 taxi drivers waiting in ambush at KL Sentral.

NOT THE FIRST REPORTED CASE

I don't know which report is true but I do know this is not the first time taxi drivers have resorted to violence and probably, it is not going to be the last time either.

If the authorities don't come down hard on troublemakers, the emboldened cabbies will continue to cause havoc.

Some time back, a colleague shared a posting (I think it was on WhatsApp), supposedly by a cabbie who related how he was going to pose as a Uber customer and then damage the Uber vehicle. He added that the Uber driver won't be able to lodge a police report since Uber isn't exactly legal here.

So, will my hubby and I be attacked by cabbies one day when he drops me off or picks me up? I hope not but one never knows.

I want to be assured that cab drivers are not going to beat up my hubby or me or anyone else for that matter.

Whether or not Uber is going to be legalised in Malaysia is another matter. But the authorities should punish cabbies who take matters into their hands by prosecuting them and making sure they pay for the crimes. It will serve as a deterrent to other cabbies who will then think twice, even thrice before harassing Uber drivers or innocent drivers.