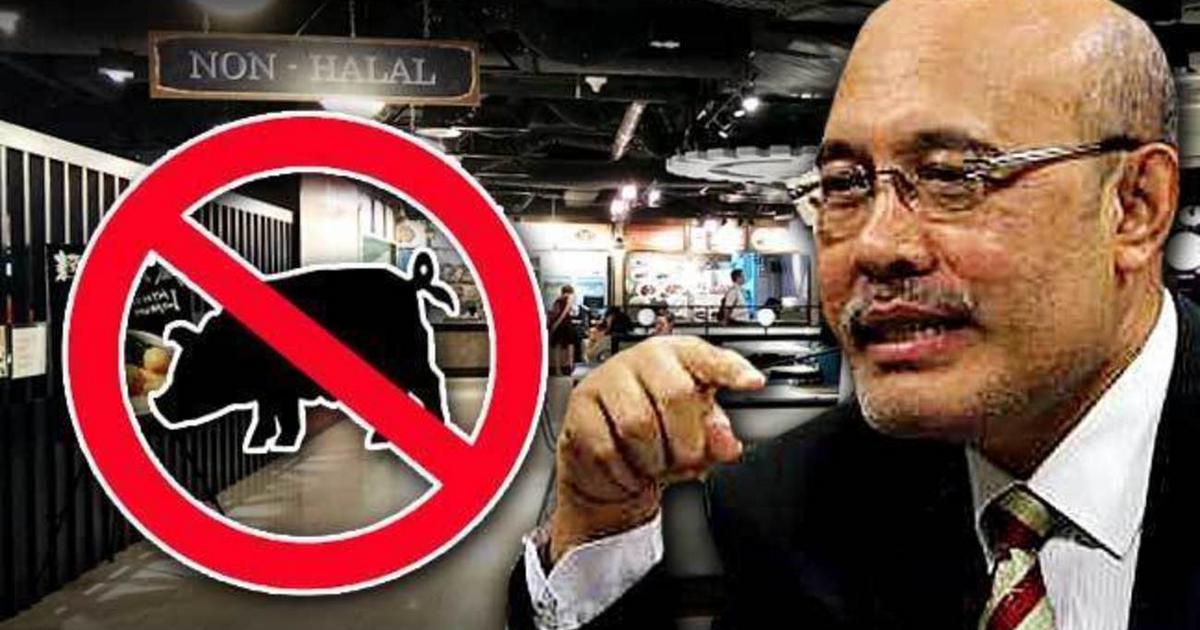 PPIM's (Malaysian Islamic Consumer Association) Datuk Nadzim Johan says ‘pork-free’ signs does not mean that a restaurant is halal as the halal certification comes from Jakim only.

An enforcement director (Encik Mohd Roslan Mahayudin) told the newspaper that the sign does not mean a restaurant is classified “halal” or permissible under Islam, and thus action can be taken under Sections 28 and 29 of the Trade Descriptions Act 2011 for attempting to confuse Muslims through Quranic verses and objects. - MalayMailOnline, 13 February 2016

What is HALAL certification? 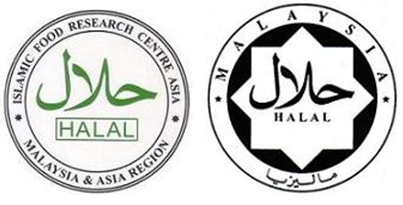 The authority that issues the halal certification is JAKIM, JAIN or MAIN.

The definition of Halal according to the Trade Description Order (Usage of the Term “Halal”) 1975 is as follows:

When the term is used in relation to food in any form whatsoever, in the process of trade or commerce as an aspect of trading or part of an aspect of trading for the referred food, the terms ‘Halal’, ‘Guaranteed Halal’ or ‘Muslim Food’ or any other terms that may be used to indicate or may be understood as meaning to indicate as permissible to be consumed by Muslims and allowed in their religion for the referred food to be consumed, must therefore mean the following, that is, the food for which such terms are being used:

No pork does NOT mean HALAL! 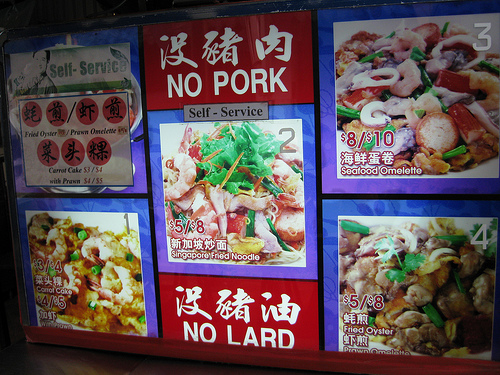 Any good Muslim will know that halal food does not mean no pork. There are other considerations too such as:

Certain quarters now see that the sign stating 'NO PORK SERVED' as a form of deception on Muslim diners??

Deception is an act to deceive someone. The act of hiding the truth, especially to get an advantage. The act of making someone believe something that is not true.

Eateries might take it as an insult, to allege that they may be attempting to deceive Muslims!

The Domestic Trade, Consumerism and Co-operatives Ministry spokesperson might want to reconsider making statements that can provoke unnecessary negative sentiments or cause issues when there are none.

Datuk Seri Dr Salleh Said Keruak recently reminded his fellow politicians to be more responsible when making statements as what they say can affect the country’s stability and economy.

Maybe the PPIM chief and The Domestic Trade, Consumerism and Co-operatives Ministry spokesperson might want to take heed of this reminder and apply it to this situation?

Making callous statements that may unnecessarily upset the harmony we have in Malaysia might not be the most responsible thing to do.

Do not impose on the non-Muslims

This new threat of penalising a food outlet is absurd in nature.

It is a known fact that halal food covers more than merely no pork.

On that basis - How can one say that the signage is misleading or deceptive?

What's next? Vegetarian restaurants that say 'no meat served' are also deceptive? 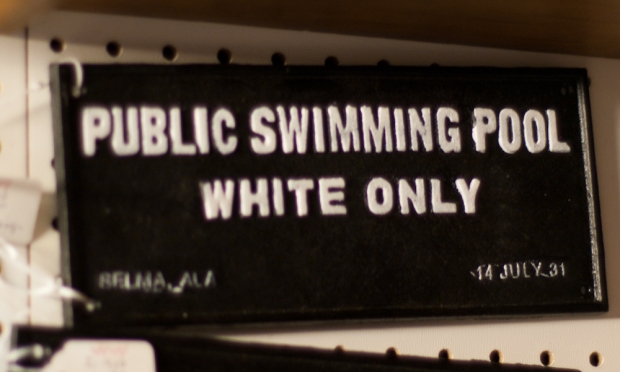 Maybe that is a safer bet?