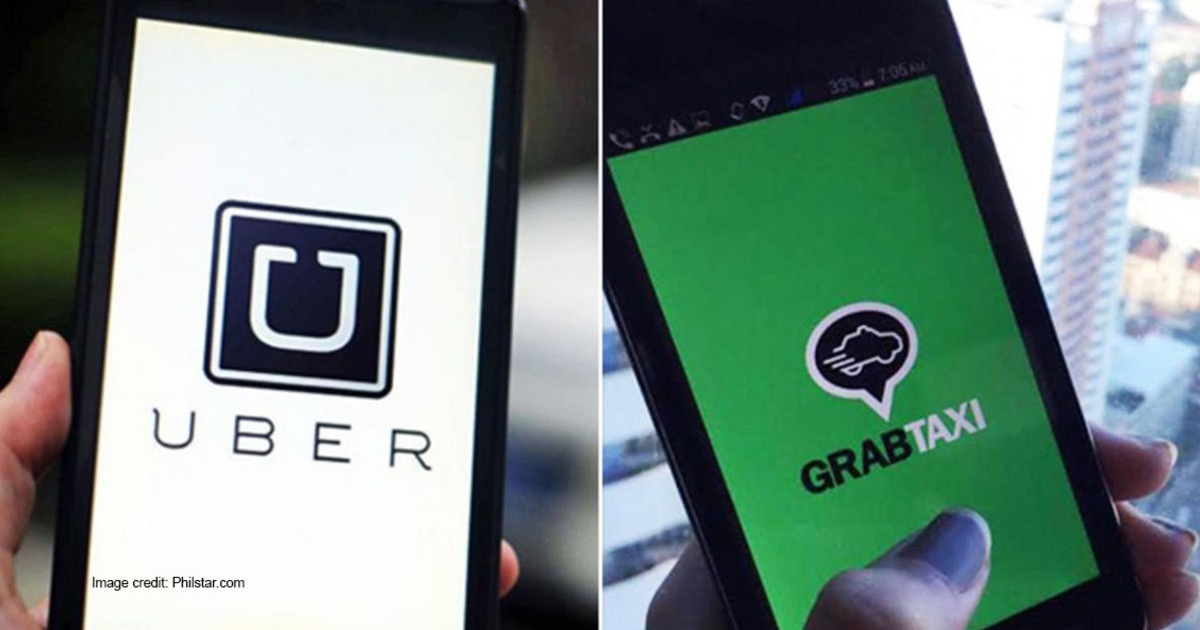 Are Uber and Grab services legal in Malaysia?

When something new is introduced, oftentimes there won’t be regulation put out for it immediately. This has also been the case for the very popular e-hailing services Grab and Uber. Let’s get right into it with a super straightforward question: What’s the difference between Grab/Uber and traditional taxis?

No, we’re not talking about quality of service and all that stuff. The key difference is in the employer-employee relationship.

In the US, there were two cases of sexual assault caused by Uber drivers. The court was posed with the question of whether these drivers were considered as employees or independent contractors of Uber. The case was settled out of court before trial, so nothing came of that.

Hypothetically though, if the drivers were to be considered as contractors of Uber, Uber would ONLY be responsible for what the drivers do when they’re on the job. Once the ride ends, they’ve technically washed their hands of the matter.

That is only one of the legal issues that is in the pot(hole) of legal problems concerning Uber/Grab, and a similar concern was reflected in Malaysia when a woman suffered a miscarriage after bring robbed by her Uber driver.

So, if you’re wondering if anything has been done to bridge this gap in the law, the good news that it’s been (kinda) resolved for quite some time...

In July 2017, Grab and Uber became “legal” in Malaysia

Prior to this year, Uber/Grab drivers were technically working illegally as the Land Public Transport Act 2010 considered it an offense to operate a public service vehicle without having an operating license, while driving a private vehicle (which are what Uber/Grab drivers do).

We use the word “technically” because these services didn’t exist back when the law was written, so it may arguably be more accurate to say that the services operated within a legal grey area.

In response to this, in July 2017, the government followed our neighbours in Singapore, Philippines and Indonesia in changing the law to allow e-hailing drivers to operate legally. These changes were made to the Land Public Transport Act 2010 and the Commercial Vehicles Licensing Board Act 1987 and approved by the Malaysian Parliament. However, they have yet to be gazetted, meaning that – for the time being – these changes have not come into effect.

Till then though, here are some of the changes we can look forward to:

1. E-hailing companies need to have license(s)

Specifically, the operators (not the individual drivers) have to obtain “intermediation business license(s)”. Once this license is obtained, the vehicles will be classified as public service vehicles.

On the driver’s side, there are plans for drivers to be issued with a digital driver’s card which will be issued when both the driver and their vehicle passes some mandatory tests to ensure both are road-worthy.

Section 22(3) of the Land Public Transport Act 2010 holds that operators of ride-sharing services who run their businesses without the licence can be fined up to RM500,000, face a maximum jail term of three years, or both, upon conviction. Those who fail to comply with the licence conditions can be fined between RM1,000 and RM200,000, or sentenced up to two years in jail.

2. You don’t have to fear violence or harassment from taxi drivers any more

We all remember that there was a period of time where cabbies harassed Uber/Grab drivers and their passengers. The drivers were getting interrogated at various locations and threatened with damage to their vehicle. Even some regular motorists picking up friends were roped into the mess when they were suspected of being Uber/Grab drivers.

Any person who—
(a) behaves in a disorderly or offensive manner or commits any nuisance on a railway coach, railway premises, public service vehicle or tourism vehicle; or
(b) assaults, hinders or obstructs a licensee or licensed operator or an employee of the licensee or licensed operator, including a railway official, in the execution of his duties, commits an offence…

Not just taxi drivers, but anyone who assaults, hinders or obstructs Uber/Grab drivers and (in turn) their passengers will be getting into trouble. Offenders can be slapped with a fine of up to RM1,000 or a prison sentence of up to 3 months, or both.

3. Passengers will now be insured

There are two good things about this. Firstly, because Uber/Grab vehicles were private vehicles before the change in law, they were only insured with regular car insurance. Now, the government is planning to have Uber/Grab drivers to take up “passenger insurance”, the ones that traditional taxi drivers get. These ones cover losses and injuries from accidents or robberies.

The second thing is that this could potentially stop insurance fraud as alleged by some groups. Apparently, Uber/Grab drivers would have personal car insurance, and they can’t make a claim if the car has been used for commercial purposes. As a result, many drivers would intentionally hold back from disclosing the fact that they used their car as an Uber/Grab car.

This means drivers are potentially violating the law by not disclosing that their cars are used for Uber/Grab services, so “Passenger insurance” may provide a solution in this regard.

4. Background checks will be done

No one wants to hop into a car with the fear that the driver may rob or assault them. That’s gonna fixed by our Land Public Transport Commission (SPAD) because they’re doing a background check on drivers to see if they have criminal records and if they’re safe drivers!

This is similar to the mandatory checks on taxi drivers.

“All rules and regulations imposed on conventional taxis will be applied to the e-hailing drivers as well and this includes regulations on medical check-ups, periodic vehicle inspections, insurance requirements and drivers’ identification card” – Datuk Seri Nancy Shukri, as quoted by New Straits Times.

5. Avenues for complaint will be available

Previously, SPAD (Peninsula Malaysia) and CVLB (East Malaysia) didn’t consider Uber/Grab cars to be under their purview. Now that the law is amended, you can direct your complaints to them. There’s a few ways you can do that.

All these upcoming changes in the law will (hopefully) make Uber/Grab rides safer for passengers and resolve the “legal limbo” that the e-hailing companies were previously in.