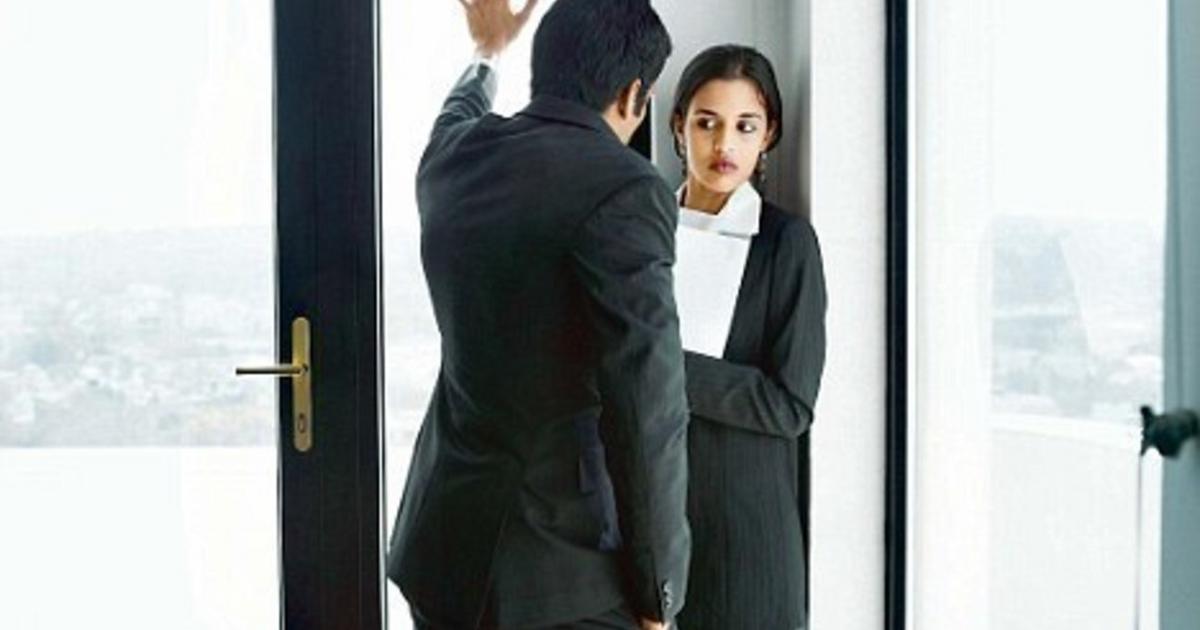 Turning The Tables On Perpetrators Of Sexual Harassment

The recent ruling of the Federal Court in Mohd Ridzwan bin Abdul Razak v Asmah binti Hj Mohd Nor (Civil Appeal No: 01(f)-13-06/2013(W)) has introduced the tort of sexual harassment into our legal system.

Mohd Ridzwan bin Abdul Razak (“Appellant”) and Asmah binti Hj Mohd Nor (“Respondent”) were employees of Lembaga Tabung Haji (“Employer”). The Respondent was the subordinate of the Appellant and reported directly to him.

Following a complaint of sexual harassment by the Respondent against the Appellant, the Employer inquired into the matter and issued a strong reprimand to the Appellant.

The Respondent filed her defence, detailing the vulgar words and other demeaning remarks she alleged were uttered by the Appellant, and relying largely on a psychiatrist’s report, counterclaimed for damages predicated on sexual harassment.

DECISION OF THE HIGH COURT

The High Court made a finding of fact that the allegation of sexual harassment had been established and dismissed the Appellant’s claim. The Court also entered judgment for the Respondent’s counterclaim and awarded her RM100,000.00 as general damages and RM20,000.00 as aggravated and exemplary damages.

DECISION OF THE COURT OF APPEAL

The Court of Appeal dismissed the Appellant’s appeal and affirmed the decision of the High Court.

While the learned High Court judge did not state the cause of action relied upon when allowing the counterclaim, the Court of Appeal held that while not in accordance with the pleadings, the cause of action was the tort of intentionally causing nervous shock.

DECISION OF THE FEDERAL COURT

The Appellant was granted leave to appeal to the Federal Court on the following question of law:


“Is there a valid cause of action for a civil claim on the grounds of sexual harassment under the existing laws of Malaysia?”

After much deliberation, their Lordships “arrived at a decision to undertake some judicial activism exercise and decided that it was timely to import the tort of harassment into our legal system with sexual harassment being a part of it.”

Their Lordships then proceeded to consider what constitutes sexual harassment. The Federal Court referred to section 2 of the Employment Act 1955, which defines “sexual harassment” as “any unwanted conduct of a sexual nature, whether verbal, non-verbal, visual, gestural or physical, directed at a person which is offensive or humiliating or is a threat to his well-being, arising out of and in the course of his employment.”

Their Lordships were of the view that the definition in the Employment Act 1955 satisfies the three main elements of sexual harassment, namely:

(i) the occurrence of conduct that is sexual in nature;

(ii) the conduct being unwanted;

(iii) the conduct is perceived as threatening the victim's ability to perform her job.

After acknowledging that the law of tort in Malaysia is still very much based on English common law principles, their Lordships considered the approach taken in England, Singapore and Hong Kong.

The Court concluded that while there is uncertainty in England as to the existence of the tort of harassment, this tort has been recognised in Singapore and Hong Kong in the Singapore cases of Malcomson Nicholas Hugh Bertram v Naresh Kumar Mehta (2001) 3 SLR (R) 379 and Tee Yok Kiat v Pang Min Seng (2013) SGCA 9 and the Hong Kong case of Lau Tat Wai v Yip Kuen Joey (2013) HKCFI 639 respectively.

After considering, inter alia, the above-cited cases, the Federal Court stated that:

“the recognizable hallmarks of sexual harassment are that they are unwelcome, taking the form of verbal and even physical, which include sexual innuendos, comments and remarks, suggestive, obscene or insulting sounds, implied sexual threats, leering, oogling, displaying offensive pictures, making obscene gestures etc. These overtures all share similar traits, in that they all have the air of seediness and cause disturbance or annoyance to the victim (short of a recognized psychiatric illness or physical harm).”

However, the Federal Court disagreed with the Court of Appeal’s view that the acts of sexual harassment in the present case had caused sufficient adverse psychological effect to the Respondent to fall under the tort of intentionally causing nervous shock.

Their Lordships held that even though a singular act is sufficient to establish a tort of intentionally causing nervous shock, being a more demanding tort, an aggrieved person must establish that she has suffered physical harm, which, on a balance of probabilities, was not proven in this case.

The Federal Court felt that by proceeding on the basis of the tort of intentionally causing nervous shock, the Court of Appeal had missed the opportunity to discuss the applicability of the tort of harassment.

Their Lordships reiterated that the introduction of the tort of harassment can be justified on the various grounds, including the following:

Their Lordships then addressed the following related issues that were ventilated before the Court:

(1) the requirement for corroboration: Their Lordships held that there was no hard and fast rule that corroboration is required in a tort of sexual harassment case although like in any civil case, the rule of evidence must be stringently upheld;
(2) adequacy of the pleadings: The Court was satisfied that the cause of action of sexual harassment had been adequately pleaded by the Respondent; and
(3) entitlement to damages: Although the Court was not satisfied that the Respondent’s suffering had attained the level of physical harm to qualify for the tort of intentionally causing nervous shock, their Lordships were of the view that it was reasonable in the circumstances for the High Court to award general and aggravated damages for the proven tort of sexual harassment.

The Federal Court, having freshly introduced the tort of sexual harassment, accordingly refrained from answering the leave question and dismissed the Appellant’s appeal.

The Federal Court concluded its judgment by stating,


“Sexual harassment is a very serious misconduct and in whatever form it takes, cannot be tolerated by anyone. In whatever form it comes, it lowers the dignity and respect of the person who is harassed, let alone affecting his or her mental and emotional well-being. Perpetrators who go unpunished, will continue intimidating, humiliating and traumatising the victims thus resulting, at least, in an unhealthy working environment.”

This decision represents a high-water mark in Malaysian law. First, their Lordships must be commended for consciously embarking on a course of judicial activism to introduce the tort of harassment (which includes sexual harassment) into our legal system.

This landmark decision heralds a welcomed change and a step towards the creation of a safer working environment for the Malaysian workforce.

Foo Siew Li is a Senior Associate in the Dispute Resolution Division of SKRINE. Her practice areas include employment and industrial relations law, and shipping and maritime law.