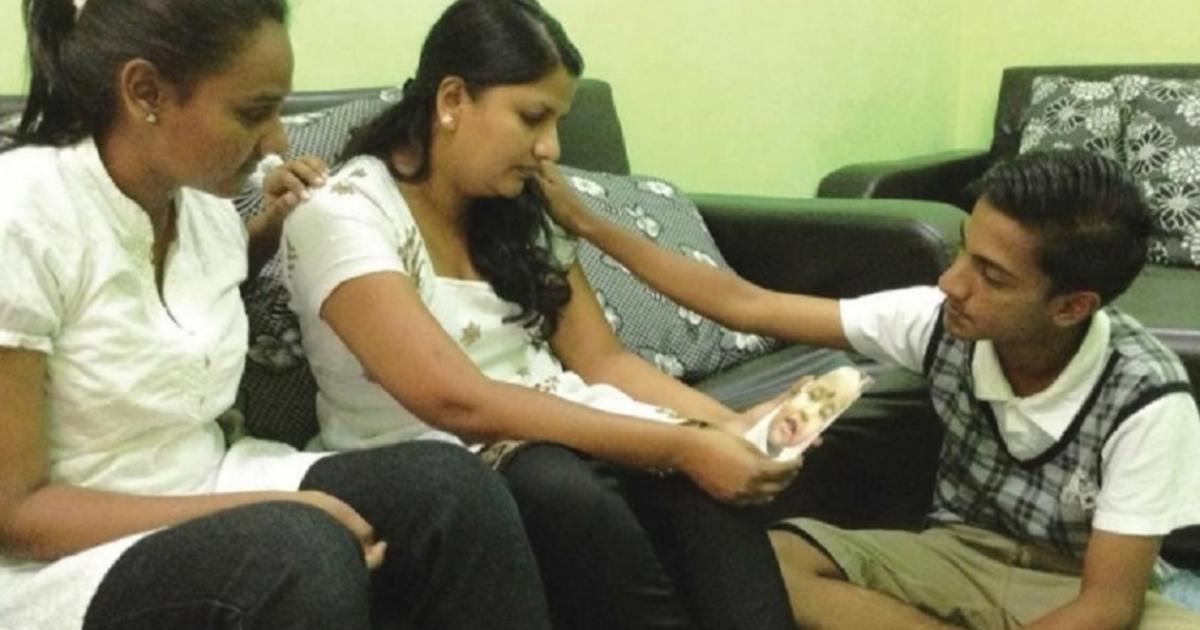 LAWYERS are taking a "wait and see" approach over news that an amendment to resolve interfaith custody disputes will be tabled in Parliament in October.

One such lawyer is M. Kulasegaran, who is representing kindergarten teacher M. Indira Gandhi,the long-suffering mother embroiled in a bitter custody battle with her Muslim convert ex-husband who quietly converted their three children to Islam and then took off with their then 11-month-old daughter.

“Prime Minister Najib Abdul Razak’s disclosure that amendments to the Law Reform Act 1976 on marriage and divorce will be tabled in October’s sitting of Parliament is balm for battered hearts, especially in cases where estranged parents fight for the custody of children who have been converted to Islam by a converted spouse.”

Kulasegaran, who is also DAP MP for Ipoh Barat said the proposed amendments to enable child custody disputes in civilly-contracted marriages to be resolved in civil courts under the Act was the “only logical nostrum for a troubled scenario where the application of supremacist religious principles inevitably means civil ones are trolled”.

However, he warned it was to early to rejoice just yet. “The forces of religious reaction may yet intervene to derail matters -- let’s hope they don't and if they do, they don’t succeed, because this has been a hopelessly protracted issue that cries out for the civil remedy now proposed by the government.”

According to the Malay Mail Online, in 1999, the Cabinet had decided to ban the unilateral conversion of children, but the proposed legal amendments were shelved following the intervention of the Conference of Rulers hours before they could be tabled in Parliament.

Putrajaya had then proposed amendments to the Act, the Islamic Family Law (Federal Territories) Act 1984 and the Administration of Islamic Law (Federal Territories) Act 1993 to ensure that issues like child support and custody would be determined by the court in which the marriage had been registered in, regardless of whether one spouse embraced another religion later on.

According to theSundaily yesterday, Najib, in his 2016 National Women's Day speech at the Putrajaya International Convention Centre, said the amendment to the Act would be based on three principles.

Firstly, issues related to divorce for a civil-registered marriage had to be resolved in the civil court to ensure that claims such as child custody rights and alimony were protected and secured.

Secondly, the premier said the amendment would be based on the principle of universal justice; and lastly, that the conflict between the civil and syariah courts due to the conversion to Islam by one of the marriage partners would be resolved.

"The three principles are clear. If we were married under the civil law ... all affairs must be settled in the civil court. I believe the principles are very fair, as fairness is demanded in Islam," the English daily quoted Najib as saying.

Responding to this, Kulasegaran said: “Being neither an optimist nor a pessimist, I wait to see the fine print on the proposed amendments to the 1976 law before I can say for sure a stall has been dealt the forces pushing for theocracy in this country.”

His client's matter is coming up before the Federal Court Court in November and only time will tell whether the amendment would cover her and whether she would finally be reunited with her long-lost daughter.

Meanwhile, another lawyer has taken the stand that the Federal Constitution needs to be amended to ensure that the judiciary would be obeyed in matters related to civil marriages.

"In addition to the amendment of the LRA, I think it is also necessary to amend Article 121(1A) as one may still argue that the supreme law takes precedent over the LRA. Otherwise, it may lead to another controversial legal dispute after the proposed LRA amendment," he said in a statement today.

The amendment to Article 121(1A) in 1988 also expanded the powers and jurisdiction of syariah courts beyond the limits permitted by the constitution, he said.

Since then, the Gerakan lawyer said the syariah courts could give orders against non-Muslims, such as to dissolve civil marriages registered under civil law when one spouse converted to Islam or when he or she converted infant children to Islam without the knowledge of the non-Muslim parent.

If the government were to amend that article again today, then it would reflect a true separation of powers, Yong said, with Parliament, the executive and the judiciary each having their distinct and largely exclusive domain.

"Parliament has a legally unchallengeable right to make whatever laws it thinks is right. The executive carries on with the administration of the country in accordance with the powers conferred on it by law.

"The courts, with a clear jurisdiction, can then interpret the laws and see that they are obeyed, such as only civil court can decide matters relating to civil marriages," Yong added.

Lawyer Joshua Kevin pointed out that having civil courts to mediate in such matters may not necessarily end with judges favouring the non-Muslim partner.

"Civil court judges are mostly Malays whose Muslim faith requires them to spread the message of Islam and gain more followers. Surely there will be instances of biased decisions."

He felt that this would not bar the unilateral conversion of minor kids especially in cases where the Muslim convert party got custody of the children as that parent would definitely want to convert them.