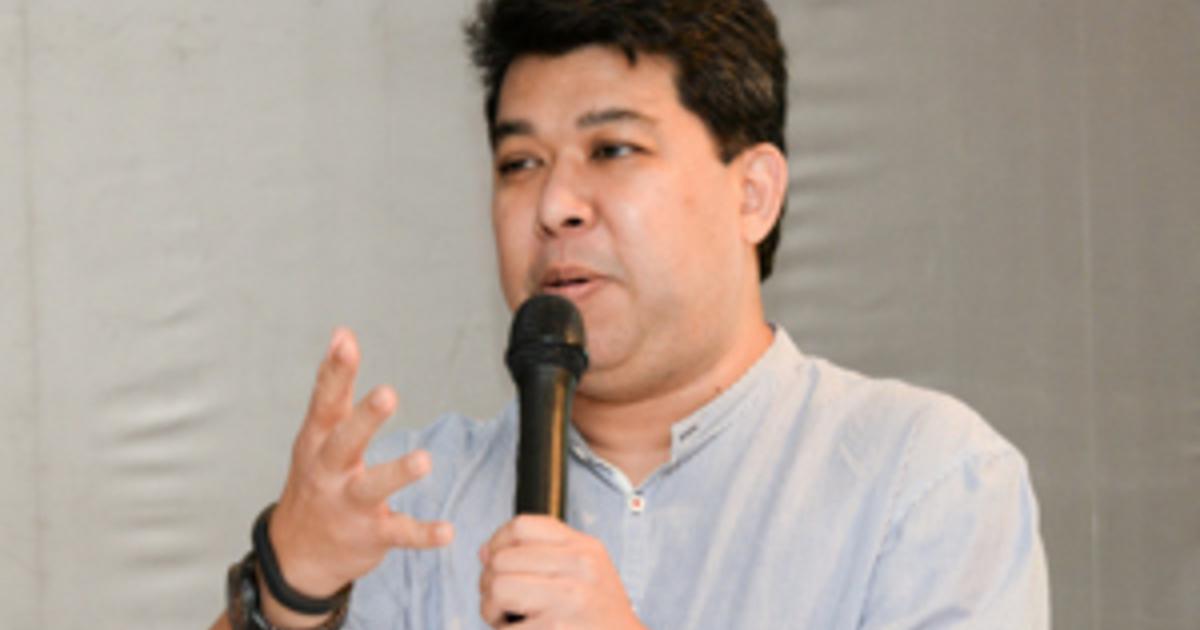 TMI can be expected to file an application for leave to commence Judicial Review proceedings against MCMC.

COMMENT It came somewhat as a surprise on Thurs when news emerged that the Malaysian Insider (TMI), part of The Edge Media Group, had its website blocked without any warning whatsoever by the Malaysian Communications and Multimedia Commission (MCMC). It was much later that the TMI Editor Jahabar Sadiq learnt that his website had been blocked for uploading "unverified" content.

Earlier, speculation had been rife in the market that The Edge (TE) wanted to let TMI go and that certain interests close to the powers-that-be were interested, given that the mainstream media was facing declining circulation and revenues amidst credibility issues.

The TMI website can still be accessed through Applications like Betternet but that does not help ease the tension created by the blocking. TE, as a matter of principle is likely to take the matter to Court. TE, when The Edge Weekly and The Edge Financial Daily were suspended last year for three months, took the matter to Court. The High Court lifted the suspension on the grounds that the Home Ministry did not comply with its own procedures. The TE was, at last count, taking the matter to Court again for loss of business, revenue and goodwill.

TMI can be expected to file an application for leave to commence Judicial Review proceedings against MCMC. The authority won't be able to claim that its procedures did not call for the TMI Editor to be informed before the blocking action took place. Also, it won't be able to claim prerogative and discretionary powers in the matter. Prerogative and discretionary powers are not absolute if abuse can be proven on the part of the authority. There's case law from Raja Azlan Shah on this.

An interesting aspect here is the "unverified content" in TMI which the MCMC claims led to the website's blocking. It's difficult to see how MCMC can make the case for blocking TMI by falling back on the "unverified content" claim which, for want of a better term, would qualify as the proverbial fig leaf. Many from the independent media feel more than likely that "unverified content" was euphemism, disguised as a mantra, to bar the media from reporting on alleged wrongdoing in government and in the ruling party, as pointed out by a human rights advocate.

"The panel also did not conclude that the MACC investigators had collected sufficient evidence to prove a prima facie case against Najib. We wish to state that no anonymous source is authorised to speak for and on behalf of the panel under any circumstances. In any event, we hereby expressly disassociate ourselves from all such statements attributed to the anonymous source." - Hamid Bugo

The MCMC, as he stressed, has to explain what it means by "unverified content". "It seems to be implying that it's able to read minds and conclude that the 'unverified content' had not indeed been verified and was therefore 'unverified'," said the human rights advocate.

He sees some parallels here between the MCMC action against TMI, Article 145 (3) of the Federal Constitution, and the "I am not joking" statement by Attorney General Mohd Apandi Ali not so long ago on proposed amendments to the Official Secrets Act (OSA).

Even if the High Court orders the unblocking of TMI on procedural grounds, there's a case for going further by getting the Federal Court's interpretation on the intention of Parliament when framing the MCMC Act and the OSA and the intention of the framers of the Federal Constitution on Article 145 (3) and related matters.

The intention cannot be to facilitate, allow or assist in covering up wrongdoing and/or sweeping them under the carpet, as pointed out by the human rights advocate.