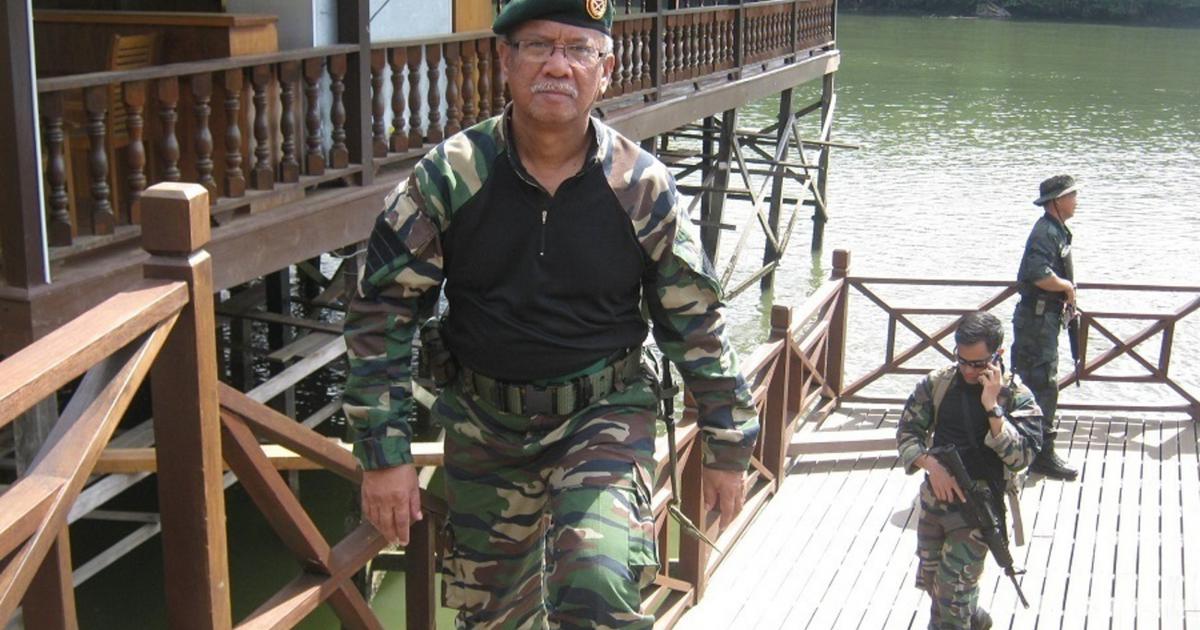 The abduction of two Malaysians by a group of armed men at a seafood restaurant in Sandakan, Sabah, that rocked the country last year is still fresh in the minds of people across the nation.


Now, less than a year after that abduction, four Sarawakians were abducted from their tugboat, MV Massive 6, last Friday by eight armed men during a journey back to Tawau from Manila after delivering a cargo of timber to the neighbouring country.

So far, the International Maritime Bureau (IMB) Reporting Centre map indicated only one piracy incident off the shores of Sabah and also in Malaysia this year.

A check on the 2015 piracy and armed robbery map revealed three incidents near Sandakan last year. The three separate incidents involved a chemical tanker, general cargo and product tanker. None were abducted during the incidents, as robbers only boarded the cargo and tankers to steal the items onboard.

Meanwhile, a closer scrutiny of the map over in the Peninsular waters found seven cargos were hijacked over the past one year.

In March 22 last year, some ten pirates armed with weapons such as guns and knives reportedly hijacked a tug which was towing a barge. The pirates robbed and held the crews hostage during the incident. Fortunately, none were harmed as the entire hijacked incident lasted for five hours.

Other hijacking incidents happened in Tanjung Ayam and Pulau Aur near Johor, and Tanjung Tuan in the Malacca Straits.

Now, the question arises - Is Malaysia safe? Less than a year after the kidnapping and beheading incident of Bernard Thien, many were shocked over the abduction of four Sarawakians last Friday.

Kidnappings by the terrorist groups demanding for ransom are happening again near the shores of Sabah.

Of course, this came as a surprise as the government has spent a huge sum to tighten the security within the waters in the area by establishing Eastern Sabah Security Command (Esscom) on March 7, 2013.

Before we delve further, here is a brief explanation of what exactly Esscom is and why it was set up by the Government.

Esscom is an enforcement agency for the Eastern Sabah Safety Zone that covers the east coast area of Sabah from Kudat to Tawau, with four primary key roles including intelligence gathering to identify any potential threats besides improving the coastal surveillance.

The implementation of Esscom involves the cooperation between the Royal Malaysian Navy (RMN) and the Malaysian Maritime Enforcement Agency (MMEA) to protect Sabah waters.

Local mainstream media reported that there are currently 85 vessels around the island security post and Prime Minister Najib Razak said an additional 92 vessels would be acquired in the future to further beef up security.


The government did not release any actual statistics to prove the effectiveness of Esscom in its effort to reduce kidnappings in Sabah waters.

But let's take a look at some of the high-profile abductions over the years that were splashed across major media.

In 2000, six armed men stormed into a resort on Sipadan island and took 20 hostages including 10 foreign tourists and a Malaysian police officer. Eventually, all were released at a later date.

Fast forward to 2014, a year after Esscom was established - a series of abductions took place including a Chinese manager Yang Zailin, 34, manager of a fish farm near a town in Pulau Baik, Lahad Datu, Chan Sai Chuin, 32, as well as Chinese tourist Gao Hua Yuan, 29, and Filipino resort employee Marcy Dayawan, 40.

And last year, Thien Nyuk Fun, 50, and Sarawakian engineer Bernard Then Ted Fen, 39, were taken from the seafood restaurant in Sandakan.

Now to be fair, if we look into these kidnappings and its timeline there is an average of at least one abduction every year despite the establishment of Esscom.

Of course, last Friday's kidnapping is slightly different in terms of its modus operandi because the armed men hijacked a ship in the waters instead of barging into a resort or going on land.

The call for review

The continued abduction has even led to Sabah Culture,Tourism and Environment Minister Datuk Seri Masidi Manjun in urging Esscom and other relevant agencies to review the entire security area that were previously identified as potential threats for abduct for ransom purposes.

Perhaps, this time around, such a suggestion should not just fall on deaf ears and the Government must take this issue seriously, as this is really a matter of life and death.

Not only does kidnapping for ransom incidents affect tourism in Sabah, it also reflects on the state of safety and defence in Malaysia.