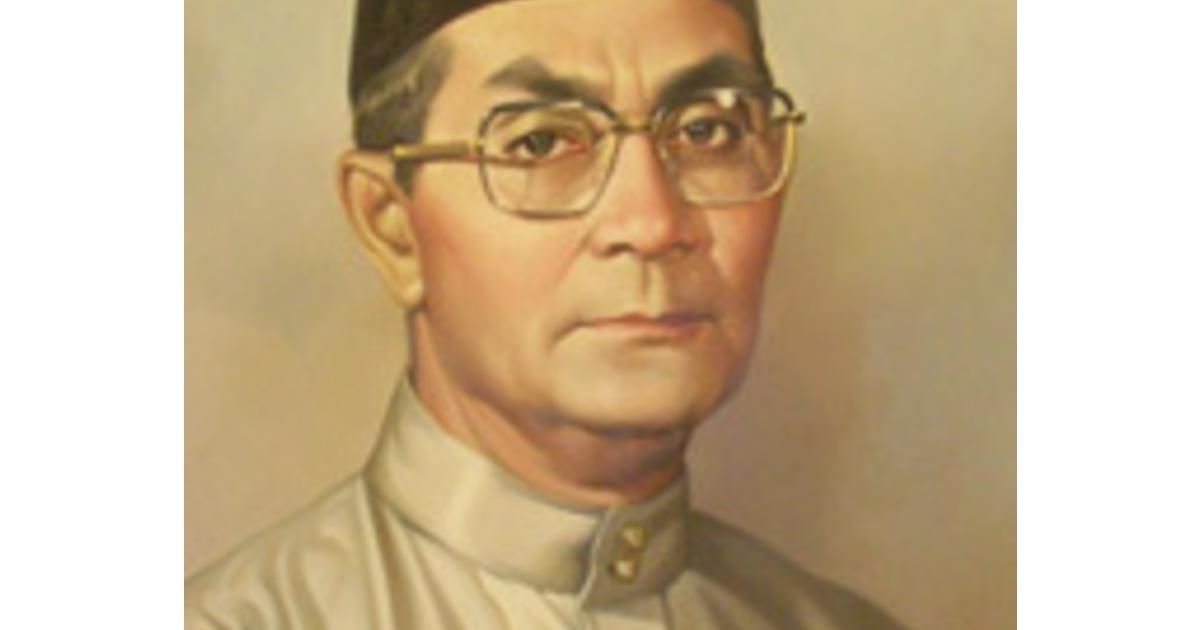 There are precedents for no confidence motion

In 1976, Prime Minister Hussein Onn faced a no confidence motion in Parliament while Prime Minister Abdullah Ahmad Badawi faced the prospect of one in 2008.

PARLIAMENT In the wake of the crisis of confidence that Prime Minister Najib Abdul Razak was currently facing, Parliament Speaker Pandikar Amin Mulia had gone public with a statement that the Standing Orders of the August House does not state that an MP may propose a no confidence motion against the Prime Minister. ?By reviewing two of the no confidence motions that occurred in the history of the Parliament of Malaysia, it shows that Pandikar?s statement can be contested,? said Kajian Politik Untuk Perubahan Executive Director Ooi Heng.

Ooi was referring to a motion regarding the new Prime Minister, Hussein Onn, which was debated and passed in 1976; and a no confidence motion proposed by Opposition Parliamentary Leader Wan Azizah Wan Ismail in 2008 against then Prime Minister Abdullah Ahmad Badawi.

The motion against Badawi read: ?We are proposing a motion of no confidence against Prime Minister Abdullah Ahmad Badawi, because the way he and his Cabinet Ministers handled the national executive tasks, had caused the people to lose confidence in the integrity of the government.?

The motion had no chance to get into the Dewan Rakyat as it was vetoed in the Speaker?s office under section 18(7) of the Standing Orders, on the grounds that the bill stated that a vote was to be taken on the no confidence motion but the provisions it was filed under was to seek ?negotiation?, recalled Ooi.

In 1976, a motion regarding the new Prime Minister Hussein Onn was debated and passed. ?This was the first confidence motion for a Prime Minister in the history of the Malaysian Parliament,? said Ooi. ?It was not the Prime Minister himself who proposed the motion but Wan Ibrahim, a Barisan Nasional (BN) Senator.?

?Hussein Onn decided to stress the legitimacy of his premiership through the motion of confidence, and that was a wise move.?

The summary of the motion on Hussein Onn read: ?The Dewan congratulates Hussein Onn for being appointed by the Agong as the 3rd Prime Minister of Malaysia, and gives him full support and cooperation for him to fulfill his great responsibility as Prime Minister.?

The motion was successfully brought to Parliament under sections 13(1), 25, and 26 of the Standing Orders, and was passed with four absentees. Twenty MPs participated in the debate.

Likewise, said Ooi, under sections 27(3) and 45(1) of the Standing Orders, it?s still possible to table a motion of no confidence against Prime Minister Najib. ?Standing Order 27(3) states that, ?except as provided in Standing Order 43 and in paragraph (5) of Standing Order 86 and 26(1), not less than 14 days? notice of any motion shall be given unless it is in the name of a Minister, in which case seven days? notice or, if the Tuan Yang DiPertua is satisfied upon representation to him by a Minister that the public interest requires that a motion should be debated as soon as possible, one day?s notice shall be sufficient.?

The Tuan Yang DiPertua or any other person presiding shall cast his vote whenever necessary to avoid an equality of votes, but shall not vote in any other case provided that where the Tuan Yang DiPertua is a member of the House by virtue only of paragraph (b) of Clause (1A) of Article 57 of the Constitution, ?he shall have no casting vote in the House or in any Committee thereof?.