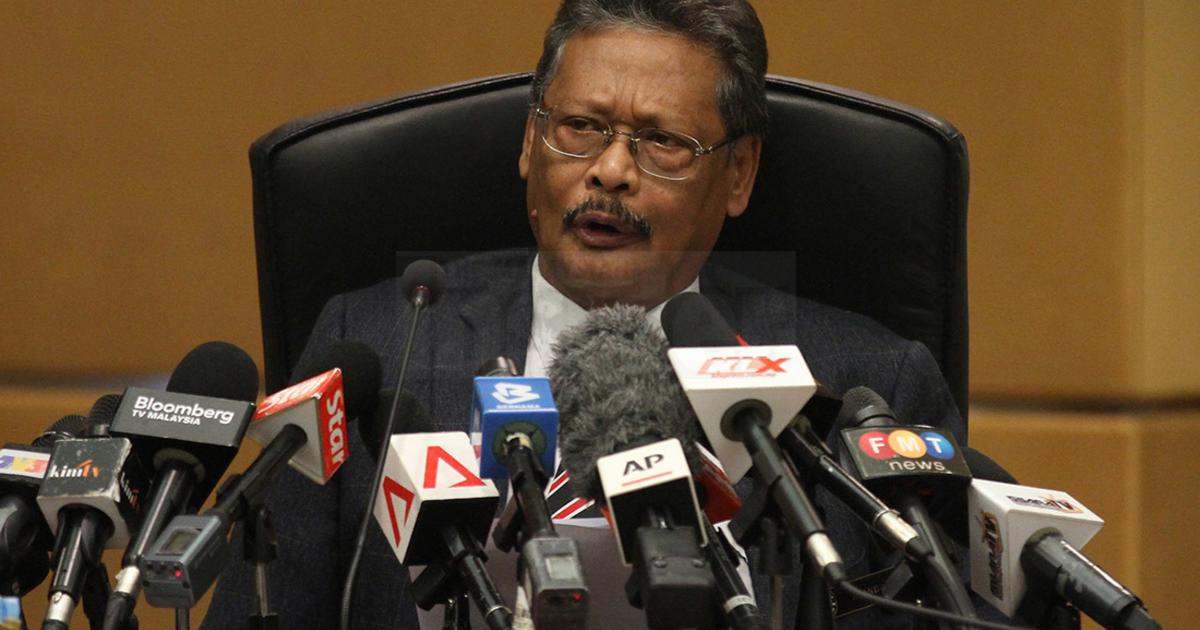 The Secrets Behind OSA

Of late many are upset with the current AG Tan Sri Mohamed Apandi Ali. Many are unhappy that he is mooting the idea of stiffer penalties for those who are charged under the Official Secrets Act 1972 ('OSA').

The OSA is a statute in Malaysia prohibiting the dissemination of information classified as an official secret. The legislation is based on the Official Secrets Act of the United Kingdom. 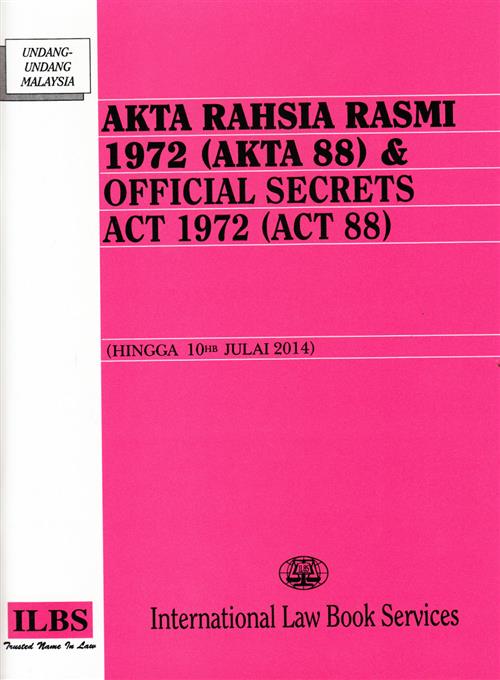 What is the OSA?

Well, OSA basically allows government documents to be deemed as a secret. It cannot be revealed without proper authorisation. Even information or material pertaining to those documents can be deemed as official secrets. 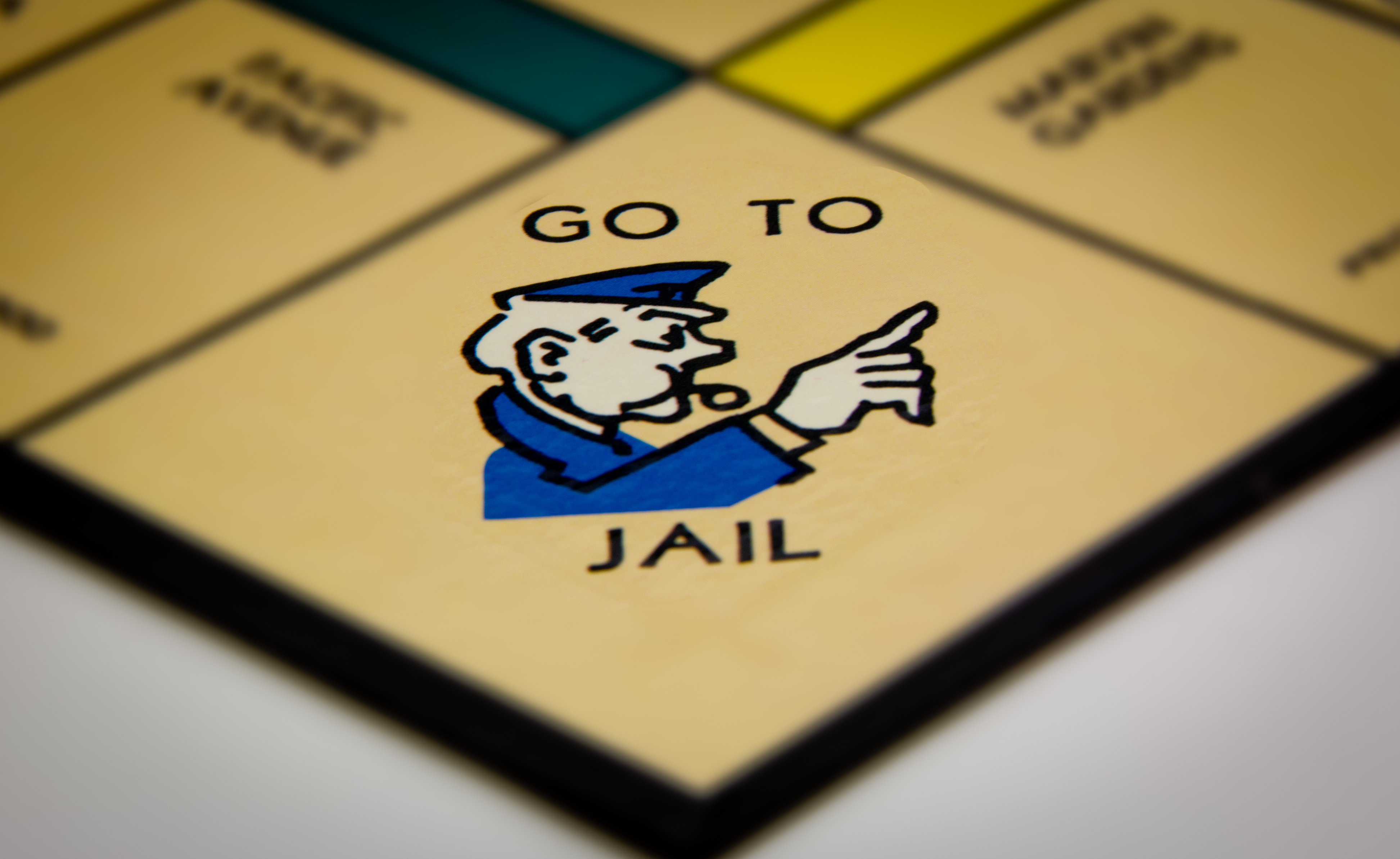 What are the penalties?

OSA provides for sentences that run between a minimum of 1 year to a maximum of 14 years and even life imprisonment. Of course for some offences, a monetary penalty is prescribed.

Interesting fact: The OSA makes provision for 'spying', as spelt out in Section 3. The penalty for spying under the OSA is life inprisonment. 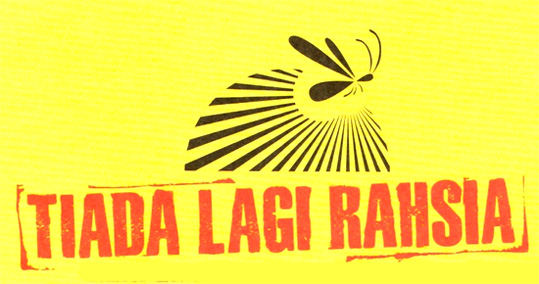 Is Malaysia the only country with the OSA?

We are not alone! Here is a list of a few countries with similar legislation:

United Kingdom - the defence of 'public interest' was repealed

Canada - Canada's version is called the Security of Information Act

Australia - in Australia it is a provision of their Crimes Act 1974 which restrict Commonwealth public servants from revealing confidential information, though the courts have interpreted this as information affecting national security or the proper running of government, not information which is merely critical or unflattering of the government.)

So what can we say?


It is safe to say that our OSA is not something of a shocker. Many countries have similar legislation. There is a need to protect information for each nation. 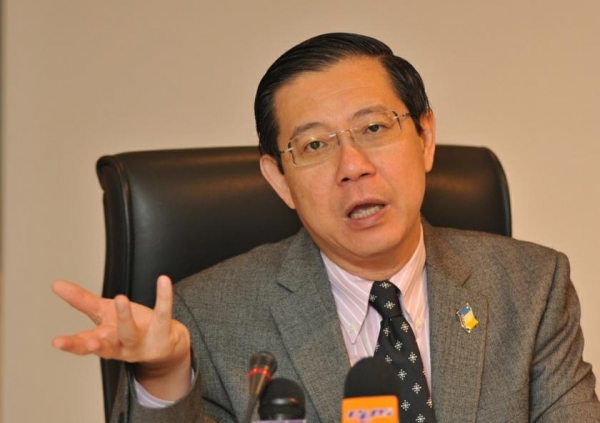 As much as we want to scream "FREEDOM OF INFORMATION", "FREEDOM OF EXPRESSION" ... there are already instances showing the failure of the Freedom of Information legislation in the states of Selangor and Penang.

[Failure of the FOI Enactment in Selangor and Penang]

The problem lies not in legislation but rather those who enforce or abuse it.