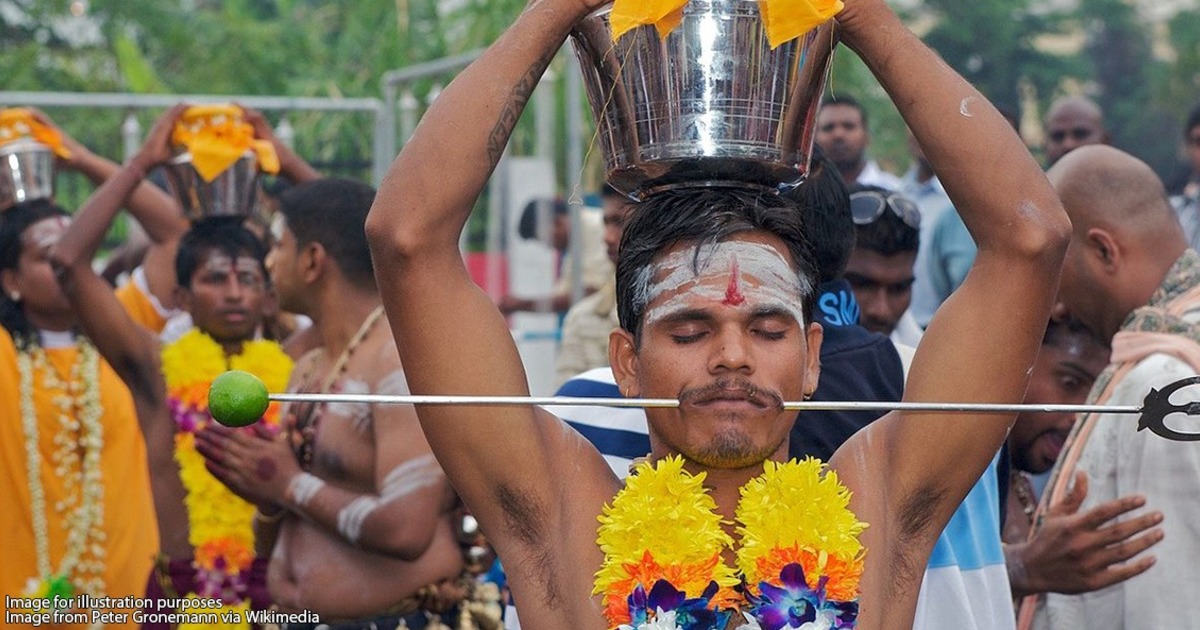 We Malaysians love our public holidays. When Malaysia plays sports at an international level, one reason we want them to win is because a win can mean a public holiday.

Though that made us think: you can do that? You can cancel a holiday?

As we found out, yes, Kedah can do that because….

Thaipusam is not a public holiday in Kedah

Thaipusam is not a public holiday in Kedah, but an event holiday (cuti peristiwa). Instead of being gazetted like other public holidays, the holiday is “renewed” every year through a state exco meeting. So in their case, they did not cancel it, but decided not to “renew” it.

Thaipusam holiday is also quite a recent thing in Kedah, which was given since 2017.

This is different from a public holiday, which is provided under the law. For Peninsular Malaysia, this is under the Holidays Act 1951. As for Sabah and Sarawak, it is provided by their respective Holiday Ordinances.

The federal government has gazetted 12 holidays which are observed nationally:

Unlike event holidays, these holidays can’t be cancelled, as they have been gazetted by law. So unless it’s a public holiday, state governments can “cancel” event holidays, so to speak.

But surprisingly, under the Act as well as the Ordinances, we found out that ministers can exclude public offices and departments from taking a public holiday.

The Kedah Chief Minister, Sanusi Md Nor, drew flak from MIC for cancelling Thaipusam. MTUC (Malaysian Trade Union Congress) has also urged Kedah to reinstate the holiday, so devotees will not have to take leave to fulfill their vows and prayers. However, Sanusi’s special officer for Indian Affairs, B.K. Kumaresan, explained that, “a public event must be held to qualify for the holiday, even though people will be praying at home.”

He did give some hope by saying that they could use the holiday for other festivals, such as adding an extra day for Deepavali. So despite the disappointment of the Thaipusam holiday being cancelled, hopefully this promise can brighten the Kedah people’s day.