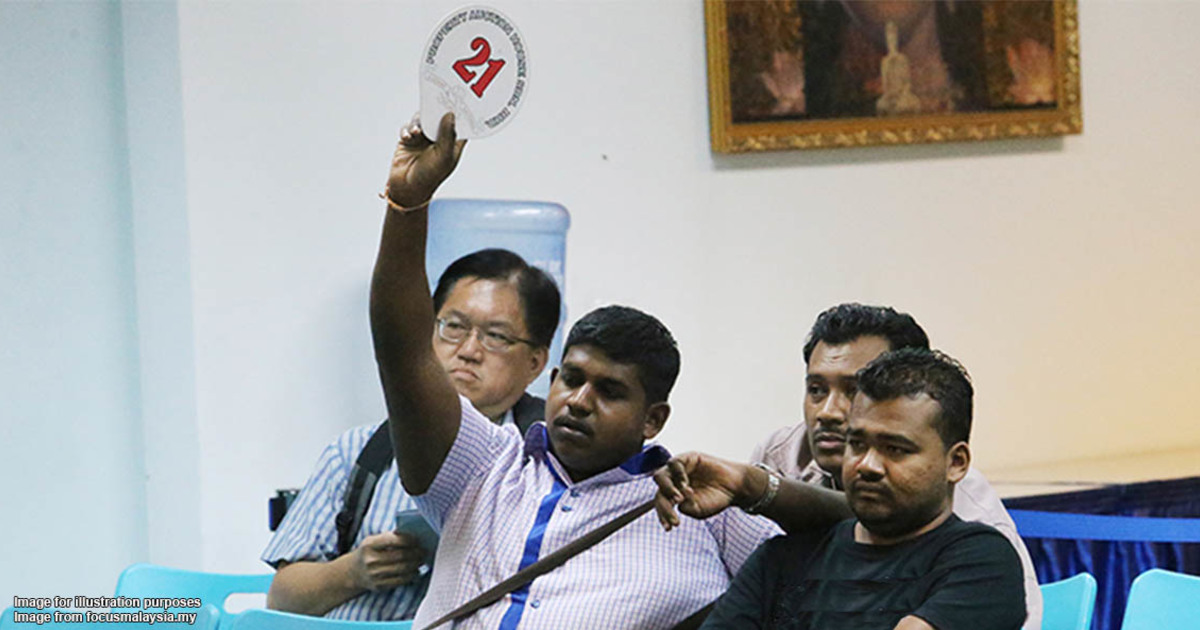 Why do companies need to tender bids for procurements in Malaysia?

Some of you may have heard the word “tenders” being thrown around. Whether it is in a restaurant or in a formal business setting, you would probably recognise this word. Today, we’re going to be looking at tenders in a business setting (while eating tenders).

To break it down for you, tenders are basically delicious chicken bites offers to carry out certain projects such as construction work or supplying raw materials that other businesses can bid on.The list is really endless because tenders can be submitted for any kind of projects. Broadly speaking, there are two types of tenders; government and private.

If the list is endless, you must wonder how to get your hands on all those offers for tenders and bid on them. Well...ASKLEGAL actually has our own tender notification site.

But before we get into that, we figure you’re here because you’re already interested in tenders, so why not help us out with a little survey?

Before we dive into the laws and regulations covering tenders, let’s take a look at what’s the difference between government and private tenders?

Plot twist – one is for the government

Aside from this stark difference, there is also the fact that government tenders are subject to greater scrutiny given the fact that it involves taxpayers’ money and may attract waste, fraud, and corruption. We will look into these principles and standards in the next point.

Private tenders are similarly subject to the overarching principles in the process of tendering but the companies themselves would be responsible for setting up the exact terms and regulations for tendering to them.

This brings us to the question of…

How does the tender process work?

Widely speaking, the tender process varies from government and private, with different companies have different processes too. With this being said, the following is a breakdown of how it usually works:

Are you aware that AskLegal actually curates and compiles all advertised tender notices? This saves you the hassle of purchasing multiple papers and flipping through it every morning.

Our tender site is accessible here and you can sign up to receive notifications for tenders in your area of interest as well search for tenders. Another plus point, is that it also allows you to select which categories of tenders you would like to view.

What laws come into play?

There are a bunch of laws such as:

However, aside from these laws, there’s a second plot twist. The most important “law” in the tender process is not actually a law per se. It is known as the public procurement regulation. This regulation is basically a list of things to bear in mind while the government vets through the tenders that they accept.

Several of these core principles are:

All public bodies would be subject to this procurement regulation. For example, check out MCMC’s Procurement Code of Ethics Handbook.

Now, private companies are not strictly subjected to the public procurement regulations but from what we can find, it seems that they practice this as well. For example, check out Sime Darby’s tender policies.

As for the laws and circulars, while private companies are not directly affected by it, they would be bound indirectly if they choose to deal with the government. However, there is an additional piece of legislation that binds both public and private bodies indiscriminately.

Bid rigging is a big no-no

A huge problem with the tendering process is when bid rigging happens.

Bid rigging is when the company offering the tendering bid colludes with a tenderer in order to give him the project. For example:

Government Body A wants to build a new office.

The officer in charge puts out advertisements looking for tenders.

He gets many tenders from various companies. After looking through them, he calls his friend, the director of Company AZ.

He tells his friend how to structure his tender in order to be the most attractive tenderer.

Government Body A awards the contract to Company AZ as a result of this.

Bid rigging is an offence for both public and private bodies under the Competition Act 2010. Specifically, section 4(3) of the Act says:

“Without prejudice to the generality of subsection (1), a horizontal agreement between enterprises which has the object to...perform an act of bid rigging is deemed to have the object of significantly preventing, restricting, or distorting competition in any market for goods or services.”

This means that Malaysia views bid rigging as something that would affect competition in Malaysia’s free market. Adherence to this is enforced by the Malaysian Competition Commission.

Now that you have a general overview of which laws and regulations in Malaysia cover the tender process, you can put your best tender forward, so to speak. Plus, don’t forget that if you’re at a lost as to how to search for these tender advertisements, just sign up for our tender notification site and kick back.