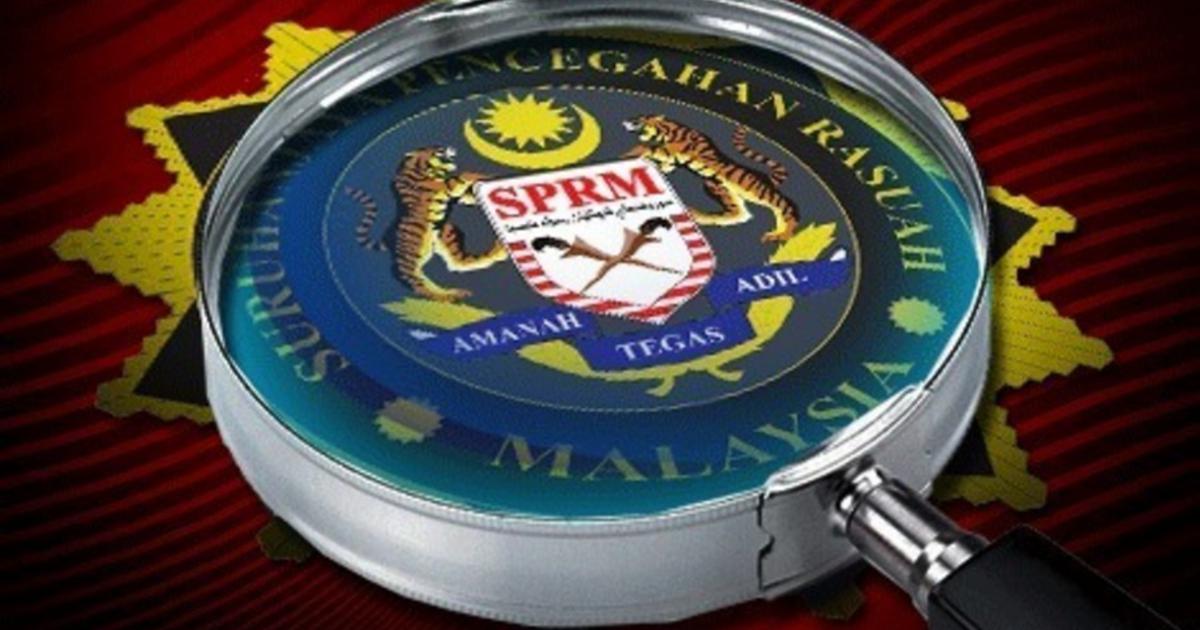 The TPPA, the reading goes, does not allow for procedural unfairness in government procurements.

COMMENT The consensus appears to be that the laws should be made "stricter" to combat corruption and at the same time, it’s being advocated, that existing regulations and laws are sufficient without seeking new provisions in the Trans-Pacific Trade Agreement (TPPA). Sutinah Sutan, formerly deputy chief commissioner of the Malaysian Anti-Corruption Commission (MACC), has for one been pushing this line in the media.

Associate Professor Ahmad Martadha Mohamed of Universiti Utara thinks that “corruption could be dealt with more effectively if all 12 TPPA member countries emphasised compliance”. The TPPA has a chapter on transparency and anti-corruption.

Transparency International-Malaysia (TI-M) President Akhbar Satar wants to see provisions on anti-corruption, transparency and integrity in the TPPA to ensure that action would be taken against anyone involved

MACC, explaining once why it had to close the files twice on then Sarawak Chief Minister Abdul Taib Mahmud, had then called for "stricter" laws to deal with such cases. It was then the Anti Corruption Agency (ACA). Taib “escaped”, despite a state-owned company emerging as his family-owned company and subsequently engaging in “joint-ventures” with other state-owned companies while he was Chief Minister for 33 years, because he followed “procedures”, according to MACC.

The MACC did not touch on “procedural fairness” which was the crux of the issue. The procedures on government procurement do not discourage contracts going at twice, thrice and even up to ten times what it should cost the taxpayer. The World Bank refers to this practice as mispricing, a euphemism, and one of the main reasons for illicit money flows and money laundering.

The MACC appears to have no stand on an errant public official having a lifestyle not commensurate with his or her income. It has also not raised the international laws against money laundering, the definition being “having assets far in excess of what one could legitimately accumulate over a lifetime”.

There’s also the little matter of the ACA having to send its files to the Prime Minister and get his consent before it could proceed in Court against any Barisan Nasional (BN) leader. Invariably, the consent never came until there were political reasons to move against the errant parties, the allegations go, and not without any merit. In Taib’s case in particular, much was made in the media about the Chief Minister holding 25 of the 31 parliamentary seats in which were much need by the BN to form the government in Putrajaya.

This brings us back to the RM2.6 billion political “donation” controversy which the AG has instructed and/or advised the MACC to resolve by the end of the year after taking a statement from Prime Minister Najib Abdul Razak. The Wall Street Journal (WSJ) alleged on Friday 3 July, citing government investigation documents, that nearly USD700 million (USD681 million or RM2.6 billion) had entered Najib’s personal banking accounts with AmBank Islamic private banking services before the last General Election in 2013. It appears that USD10 million of the USD681 million came from the Ministry of Finance (MoF)-owned SRC International and became the subject of a reported draft charge prepared by previous Attorney General Abdul Gani Patail against the Prime Minister

The Prime Minister, in a rebuttal, said that he had never taken public monies “for personal gain” and denied the money came from the state-owned 1MDB. The money, according to what he told Umno leaders during closed door meetings, was from a donor in the to help the BN win the General Election. That prompted PKR to file a case in Court against Najib, Umno, and the Election Commission (EC), alleging “election offences” and “electoral fraud”.

The MACC has since confirmed the RM2.6 billion was from the and was a political donation but stressed that, in any case, it would continue investigating the case, apparently given the "SRC International" component. The AG’s statement in the media on the MACC investigation further confirms the matter.

The TPPA, the reading goes, does not allow for procedural unfairness in government procurement. Also, the sector must be opened up to all and not just confined to any one specific group.

The 4th area under the 1st prong of Article 153 in the Federal Constitution pledges that the Malays and Orang Asal would have a special position by way of a reasonable proportion of business from the government. The first three areas are intake into the civil service; intake into institutions of higher learning owned by the government and training opportunities; and government scholarships.

Minister of International Trade and Industry Mustapa Mohamed has since announced in the media that the TPPA does not involve any amendment to the Federal Constitution, an obvious reference to Article 153 which has been observed more often than not in the breach. The advent of the TPPA means that Article 153 has to be strictly observed henceforth according to the letter of the law. Also, there can be no procedural unfairness in awarding government business.