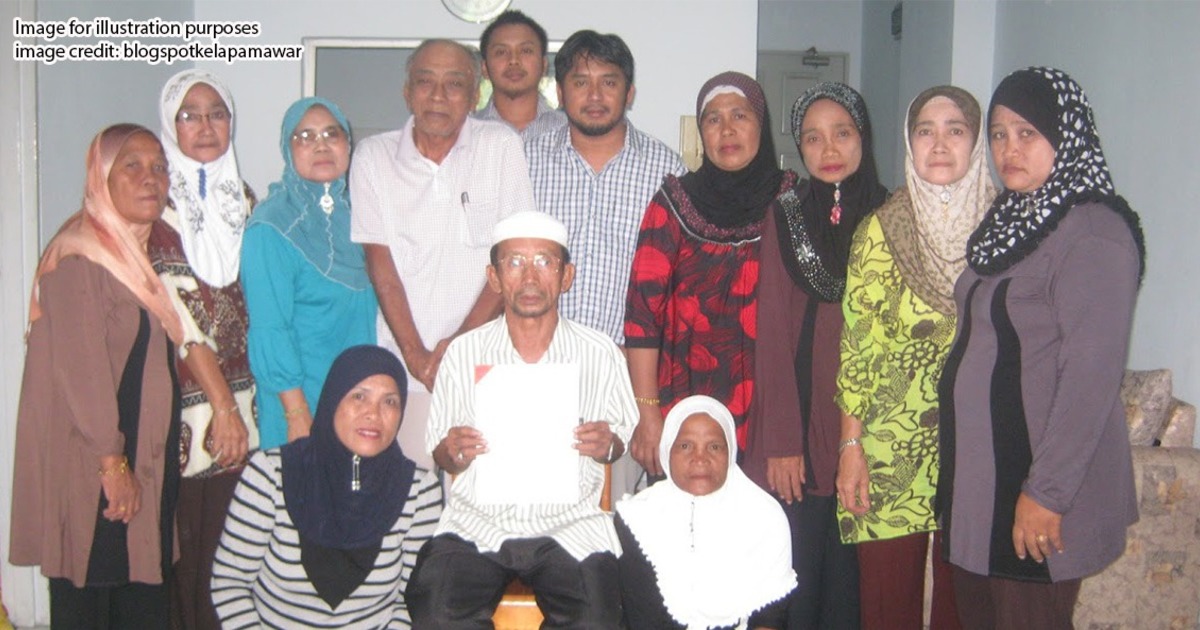 The strange story of why two families sued the Sabah government over... turtle eggs

Sometimes, laws can look great, especially one focused on protecting the environment. But what we sometimes miss is how it affects the inhabitants within that place. This is what happened in Sipadan, an island off the coast of Sabah.

In 2004, the state secretary issued an order to the inhabitants of Sipadan to demolish all structures and to vacate the island. There were two native families staying at the island; one family was headed by Abdul Rauf, the other by Haji Abdillah. Both families weren’t happy with this order.

Seven years before that, everyone on the island was barred from collecting turtle eggs. Now they can’t even stay there. They felt that this is unfair, and infringed on their rights on the island as natives (basically, the original inhabitants of the island). So they sued the Sabah government, by claiming the Native Customary Rights (NCR) that they’ve had for generations on the island.

To understand this, we will need to go back in time...

They were given permission before Sabah was even ‘Sabah’.

Historically, both Abdul Rauf and Haji Abdillah are descendants of high ranking officers of the Sultanate of Sulu. Back in 1878, when Sipadan island is ruled by the sultanate of Sulu, the most profitable commodity that can be harvested on the island are turtle eggs (the boba shops of that century). The Sultan of Sulu managed the rights to collect turtle eggs on the island, by granting the rights himself.

Abdul Rauf and Haji Abdillah’s ancestors were both granted the rights to collect turtle eggs. The right is heritable, and they have been doing it up until 1997, when the government declared the island as protected area under The Protected Areas Order 1959.

Since they have been collecting turtle eggs for centuries, they decided to bring up their native customary rights to the court. This continuation of their forefather’s livelihood will be the main argument for their case.

Now, you might wonder what is Native Customary Rights (NCR)? The NCR protects the native’s land by allowing them to claim the land as their own. In Sabah, the Native Customary Rights is recognised and enshrined in Section 15 of The Sabah Land Ordinance. The law works by recognising their right to stay, based on evidence that they have been staying there for generations.

Abdul Rauf and Haji Abdillah both claimed that they have NCR over the island, as they fulfilled the conditions set out in Section 15(d) and (e) of The Sabah Land Ordinance that is continuous occupation (staying on the land) and agriculture activity.

“ Native customary rights shall be held to be –
(d) grazing land that the claimant agrees to keep stocked with a sufficient number of cattle or horses to keep down the undergrowth;
(e) land that has been cultivated or built on within three years;”

For this case, both families decided to use their turtle egg collecting history as the argument to establish their NCR claim on the island.

The court decided to combine both their cases into one trial

To summarize, the families filed separate lawsuits but it is only at the highest court that decided to have a joint hearing for both families – basically hearing both cases together – since their arguments to claim their NCR are similar enough. We’ll break the final judgement from the highest court into three separate points:

Both families claimed that they have used the land for agriculture activity, that is collecting turtle eggs. However, the families claims were rejected by the court, due to the fact that The Sabah Land Ordinance doesn’t recognise collecting turtle eggs as agriculture activity. In Section 15(d) of The Sabah Land Ordinance, it only recognises that land used for farming or rearing animals can only be established as NCR. As you might know, collecting eggs on the beach is not farming or rearing animals.

“ Native customary rights shall be held to be ...(d) grazing land that the claimant agrees to keep stocked with a sufficient number of cattle or horses to keep down the undergrowth;”

“ Native customary rights shall be held to be ...(e) land that has been cultivated or built on within three years;”

The court then looked into each family’s evidence separately, to decide whether they still have a case.

Abdul Rauf was not able to provide more evidence that his family have continuously occupied the island for three years, as per the requirement in Section 15(e) of The Sabah Land Ordinance.

“ Native customary rights shall be held to be ...(e) land that has been cultivated or built on within three years;”

This is where Abdul Rauf’s NCR claim fails as he could not prove that he stayed on the island other than his occupation as turtle egg collectors. He did not have any permanent structures set up on the island to support his claim.

Haji Abdillah could have made his NCR claim before the island was declared as a Protected Area. However, he made a mistake by not registering his land to the Sabah state government earlier. The state government did not issue any land titles to confirm that he owns the land, which means the land now belongs to the state. This would come under Section 84 of The Sabah Land Ordinance, which states that the land that are not registered would become the state’s land.

“ All land which has not been claimed or the claim to which has been rejected shall become absolutely the property of Government.”

“ Any person who attempts to enter or who is in a protected area or a protected place and who fails to stop after being challenged three times by an authorized officer so to do may be arrested by force, which force may if necessary to effect the arrest extend to the voluntary causing of death.”

We might all agree that it is unfair for the families to lose their main income and their native land. So did the courts, who decided that the families should receive some compensation.

Conclusion: Complicated – Haji Abdillah could have NCR claim over the island but he lost the NCR claim.

But only one family received compensation

Only Haji Abdillah’s family was given compensation for their loss of NCR claim on the island, as he could prove that he had stayed on the island. Abdul Rauf’s family could not prove their case, and so they did not receive anything.

In the end, both families are now off the island, and barred from collecting turtle eggs. Despite having lived there for centuries and having a claim, they weren’t able to fully prove it in court to fulfill the requirements of NCR. Haji Abdillah could have made a claim, but lost on technicality, because he didn’t register his land before this. Sadly, Abdul Rauf’s family had to accept that they will get no compensation.

The ruling may seem harsh, but with the change of time, laws will change too. Changes intended for long term benefits can sometimes cause losses in the short term. Due to the need to protect Sipadan as a sanctuary, the law might cause some groups to lose their livelihood, and in this case, even their generational land. Whether this is right or wrong, that is up to you to decide. 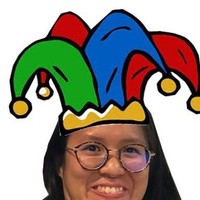