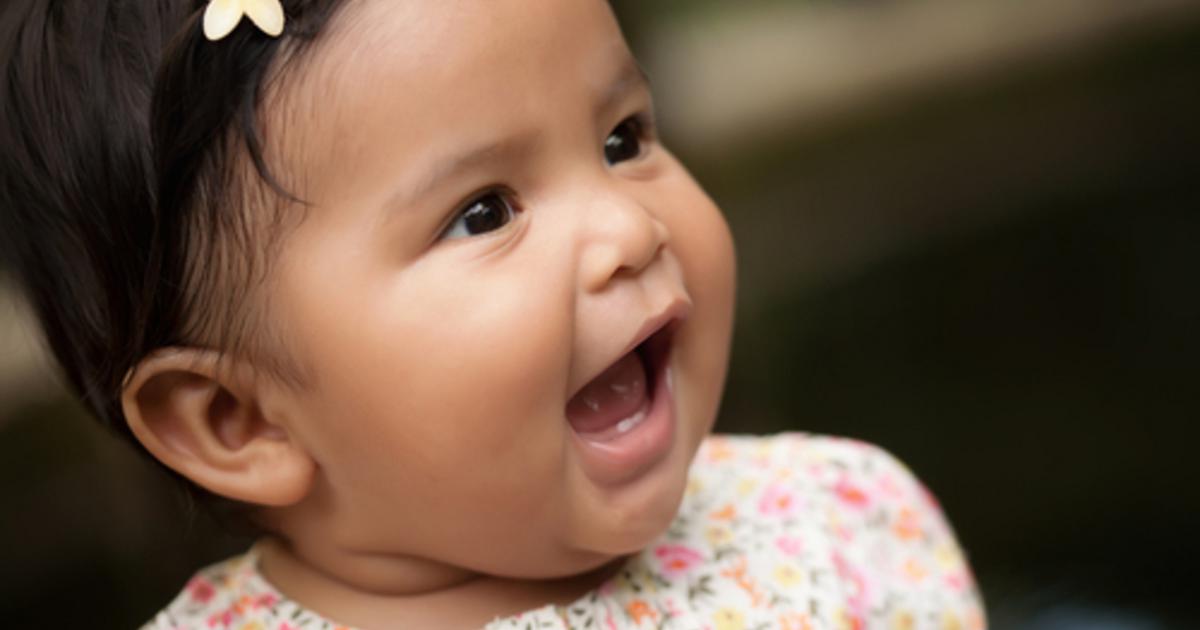 Should parents be allowed to select the sex of their unborn baby?

Selecting the sex of unborn children is not a new phenomenon. Various traditional methods have been attempted in order to achieve this desire.

For example, some cultures believe in consuming specific foods to produce a boy or a girl while others think that the positions in sexual intercourse does have a role in producing a child of a particular sex.

Now, modern medical technologies have emerged with better chances for parents with a strong preference for children of a particular sex. These technologies include sperm sorting, prenatal diagnosis and pre-implantation genetic diagnosis. Regardless of the method chosen, there are several concerns surrounding the practice of selecting children’s sex on the child and society that needs to be considered.

The welfare of the child remains the main concern among bioethicists when debating this issue where some believe that selecting the sex of children disturbs the “unconditional parental love” that parents should have for their children. The notion of “unconditional parental love” requires parents to accept any child born to them without having the desire or making any attempt to choose the traits of their child including the sex.

Choosing the sex of children breaches this notion as it is argued that parents who do so will only love and wants the child if the child meets their expectation, in this case, the desired sex. Concerns further arises on the fate of the child should the procedure failed to produce the preferred sex. Will the parents still love and accept the child?

On the other hand, careful thoughts should also be given to a situation where a couple has several children of a particular sex and now wishes to have a child of the opposite sex. If they try conceiving naturally and let nature takes its course but eventually luck is not on their side, what should happen to the child? Will the child be considered as a disappointment to his/her parents who already have several children of the same sex? More alarming, there might be instances where disappointed parents who have been longing for a girl after having four boys for example, but their fifth child also turns out to be a boy, may treat the boy as a girl.

Other than that, the implications of sex selection on society must also be taken into consideration. Will sex selection disturb the sex ratio in a society by causing an imbalance between males and females as happening in China and India? What are the harms that may occur in a society should such an imbalance occur? Critics argue that an imbalanced sex ratio where males outnumbered females in a society as a result of strong male preference will produce several unwanted consequences such as a rise in prostitution as marriage will be difficult for lack of potential brides. Others speculate an increase in criminal activities which is associated with the large number of males due to their strong and violent characteristics. The rise in homosexuality has also been quoted as a potential consequence of a large number of males in a society since females are almost ‘extinct’!

While it may be argued that procreation is a personal matter where parental autonomy to produce any child they desire should be respected, the possible implications of such action on the child and society must be equally balanced. Given the advancement of medical technologies in Malaysia including sex selection techniques, having specific laws to address this issues is crucial in order to protect the interests of individuals and society at large.