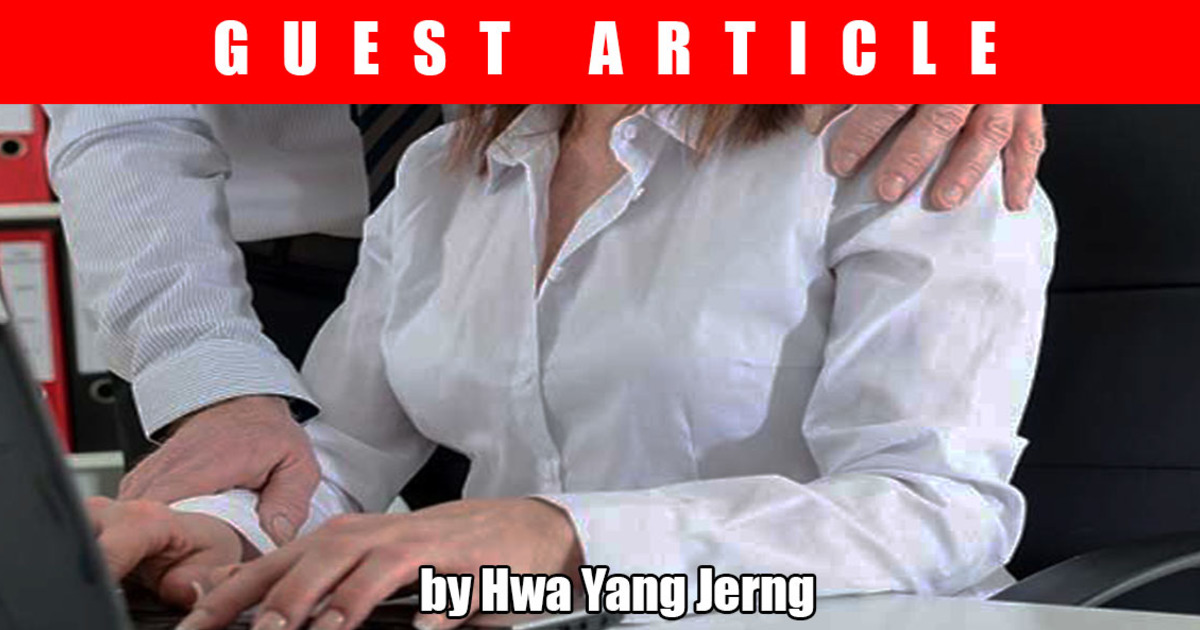 Here's how we can improve regulations for Sexual Harassment Whistleblowers

THIS IS THE PERSONAL OPINION OF THE COLUMNIST. The opinions, beliefs and viewpoints expressed by the author do not necessarily reflect ASKLEGAL's position on the issue, nor should it be reflective of the regular content published by ASKLEGAL. We do not make any claims on the legal accuracy of this article.

In Malaysia, talk of a Sexual Harassment Act (of law) has been bandied around by various bodies, hitting the press over 2017 and 2018. As of November 2018, this has not yet been tabled in Parliament *sic*. However, we already have Act 711, the Whistleblower Protection Act, which points complaint about improper conduct in general to "enforcement agencies," under a so-called "no wrong door," policy. These are relevant, and they can be improved.

The problem I would like to raise about a "no wrong door," policy is that there remains a general sense among powerless citizens that the enforcement agencies are "all wrong doors." This remains especially true of sexual harassment. This is evident when complaints about bad behaviours of citizens and corporations are sent to

In the interest of emboldening the public to increase its volume of complaints, while ensuring that complaints are processes in an orderly fashion, I briefly propose an improvement to the whistleblowing protocol for improper conduct in general, to be cooperatively regulated by the federal government, and civil society. Act 711 can be extended to include three things.

First, a formal and independent Commission of Complaints, with a commissioner of complaints, should be created, with minimal cost and staffing, to administer the two items below.

Second, a protocol. It seems like a double-blind architecture would work best, the sort of thing commonly used to reduce prejudice in scientific data collection, via anonymity.

Third, a blockchain. Technology has recently graced us with this marvel designed to keep track of things so that they are never lost, easy to find, and always checkable, by anyone, at any time. All complaints should be consolidated on a blockchain upon arrival at the Commission of Complaints, and the maintenance of the blockchain should be assigned to the Commission.

That's all. I want to keep this brief.

Hwa Yang Jerng (Jerng to friends) is a software developer, armchair analyst, programmer, and cafe entrepreneur. He’s a fan of integrating tech with governance (or at least, sharing these ideas for the purposes of further discussion). You can read his other thoughts here.