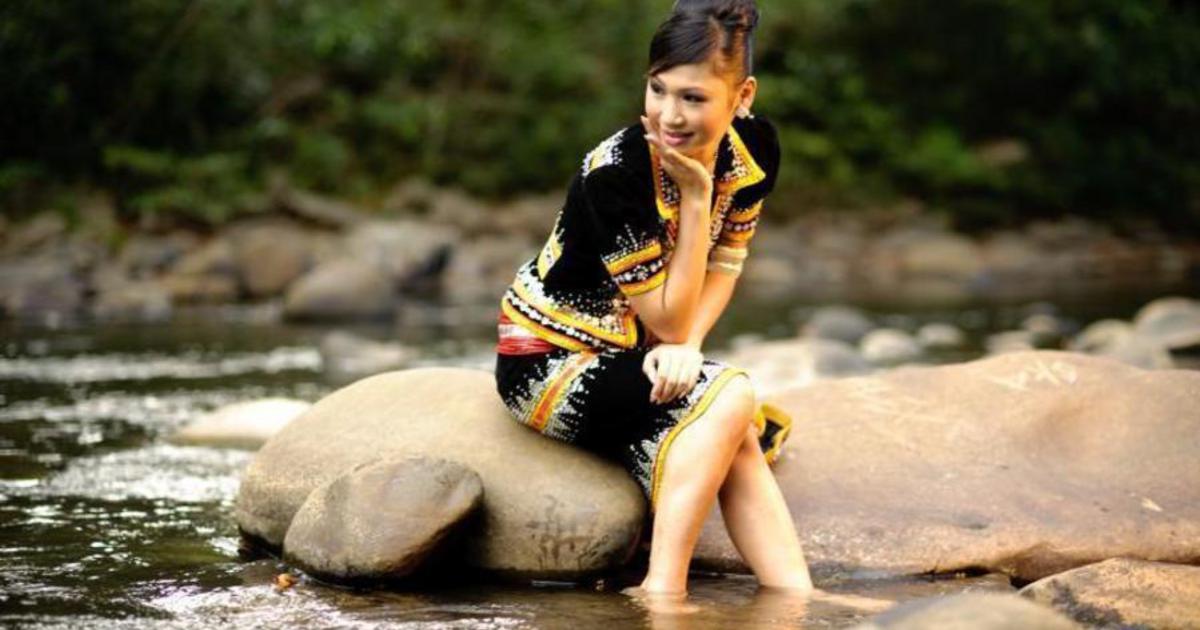 The creation of the Bumiputera Sabah category separate and distinct from the Anak Negeri Sabah (Sabah Native) category has raised eyebrows.

COMMENT The Federal Government, in announcing that the lain-lain (others) category would be done away with in official forms in Borneo, appears to have taken a leaf from officialdom in the peninsula and stirred a hornet’s nest in Sabah in particular. In the peninsula, Muslim migrants from Sulawesi, Java, Sumatra, Kerala, Tamil Nadu, and Arab states among others were included in the newly-created Bumiputera (sons of the soil) category by the Tunku Abdul Rahman administration. It was the British who codified the term Malay to describe them since they used Bahasa to communicate with each other.

Article 160 (Interpretation) in the Federal Constitution which defines Malay, does not refer to them as Orang Asal (original people), indigenous, aborigine, Native or Bumiputera.

In Sarawak, henceforth, the lain-lain category has been scrapped by a government policy decision to substitute with the term Dayak to describe the Orang Asal – synonymous with original people, indigenous, aborigine, Native and Bumiputera – from the Iban, Bidayuh, Melanau and Orang Ulu sub-groups. The Orang Laut would continue to be under the Malay (Sarawak) category.

The creation of the Bumiputera Sabah category separate and distinct from the Anak Negeri Sabah (Sabah Native) category has raised eyebrows. Federal Minister Maximus Jonity Ongkili has explained that “the Anak Negeri Sabah (Sabah Native) wanted to be listed by themselves to prevent abuse by others who may claim to be so (i.e. claim to be Orang Asal).”

The law states that only the Orang Asal can own NCR (Native Customary Rights) land. Hence, it’s being implied that Bumiputera Sabah cannot own NCR land since they are not Orang Asal. Briefly, NCR is all about property rights, a concept enshrined in the Federal Constitution, the state constitutions in Sabah and Sarawak, and under Adat where customary law has the force of law. The Federal Court is currently revisiting the issue of customary law having the force of law, an earlier declaration from the High Court to the Federal Court on NCR cases.

The semantics appear to be a bundle of contradictions. Since Orang Asal is synonymous with original people, indigenous, Native and Bumiputera, there cannot be a separate Bumiputera Sabah category that is not entitled to own NCR land. It’s not known which ethnic groups in the state comes under the Bumiputera Sabah category, but there are no prizes for guessing that it includes the Bajau and Suluk, two major groups from the Philippines long resident in the state. The Bajau and Suluk in any case, but excluding recent arrivals, have long been unofficially enjoying “Bumiputera” status in the state.

This has prompted the Bugis from Sulawesi, Indonesia, in Sabah to demand similar status but to no avail. They have been pointing out unsuccessfully that Bugis in the peninsula come under the Bumiputera category and includes Prime Minister Najib Abdul Razak himself, for example.

It’s not known whether the prayers of the Bugis in Sabah have been answered through the Federal Government decision to scrap the lain-lain category and introduce the Bumiputera Sabah category instead along with Anak Negeri Sabah (Sabah Native) and Bukan-Bumiputera.

In that case, the Bugis would want to know why they are Bukan-Bumiputera when the Bajau and Suluk, again the two major examples, continue to fall in the Bumiputera Sabah category as from the days of the Tunku Abdul Rahman administration, albeit unofficially until now.

Again, if Bajau and Suluk in Sabah can fall “officially” this time under the Bumiputera Sabah category, Indians and Chinese in the state would want to know why they are being excluded.

Picture credit: Osmand.Danny 2010 (a girl in the traditional Dusun Lotud costume from Tuaran.)