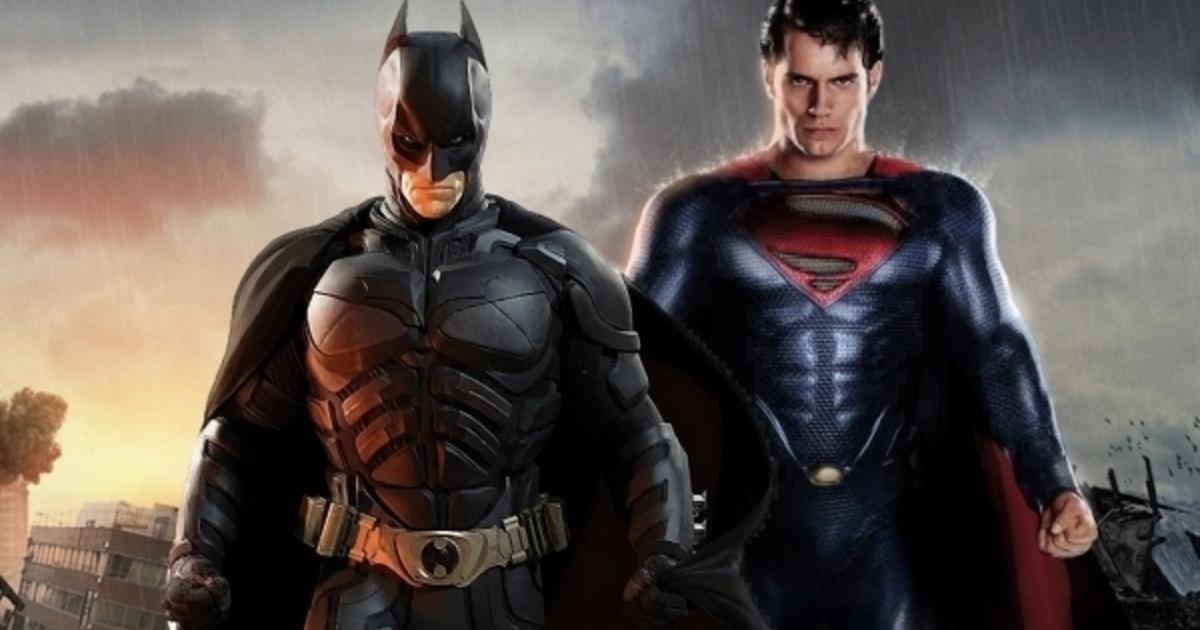 Who are the real heroes?

Of late we have all sorts of calls to ‘Save Malaysia’. Road shows are planned. Declarations to be signed by millions. All sorts of forums have been or are being organised.

It must be said that Malaysians love such theatrics. We seem to enjoy going to the circus to watch all sorts of acts that will be presented to satisfy their political hunger.

Despite all this, there are those who live in the shadows. Those who suffer injustice on a daily basis. They live in fear of being oppressed, being ostracised, being victimised. They are the transgender.

However, there are a few who are standing fast and trying to make a difference for the transgenders. These are our unsung heroes.

With no fanfare, no media major coverage and not receiving much support from their fellow politicians who are way too busy setting up the circus big top.

A study conducted by Universiti Sains Malaysia (USM) showed that there were more than 20,000 transgender people in the state as of 2001 and the number was growing. 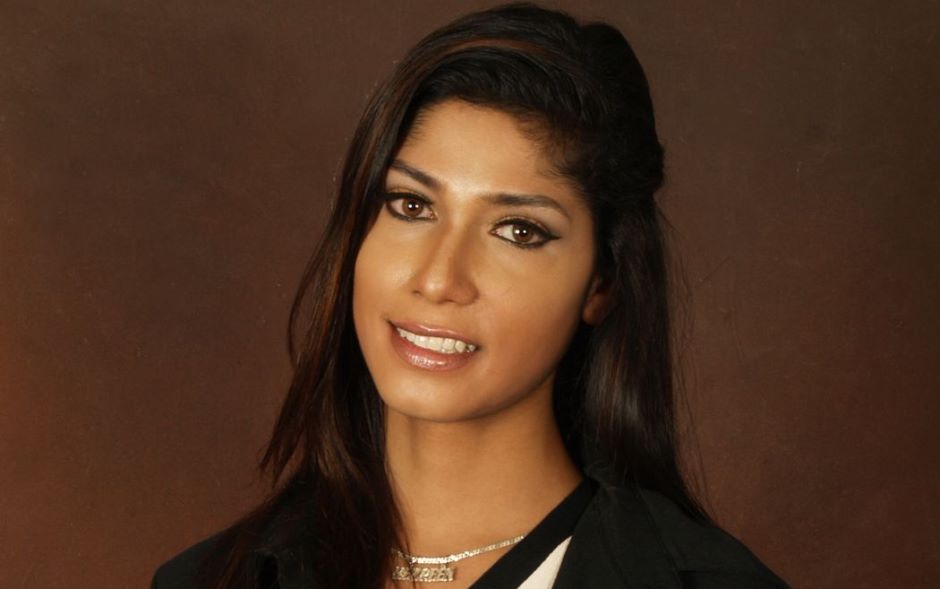 Hezreen Shaik Daud is the first transgender in Malaysian politics. She was appointed as political secretary to Tanjung Bungah state assemblyman Teh Yee Cheu in 2013. This raised eyebrows amongst those in DAP. With her appointment, this brings hope. Hezreen works at YB Teh’s service centre located in Tanjung Bungah, Penang.

AskLegal caught up with her to see what she has been up to since her appointment in 2013:

At the centre we assist the transgenders if they want to pursue their studies. We try to find a way so that they can fulfill their dreams. For those who are arrested, we do our best to handle it.

Pertaining to employment issues, we try to help but it all depends on the employers.

On the advocacy front, we collaborate mostly with NGOs such as Justice for Sisters to work out programmes. We do our best to raise awareness with company HR departments by giving talks. We explain to them about transgender issues so that they may have a better understanding about it.

I feel that I need to take the lead as an example. I give my best. I hope that people will see and realise that there is a place for the transgender in society. I can see improvement as people are more receptive now.

Nonetheless, I believe, one day, people’s views will change. 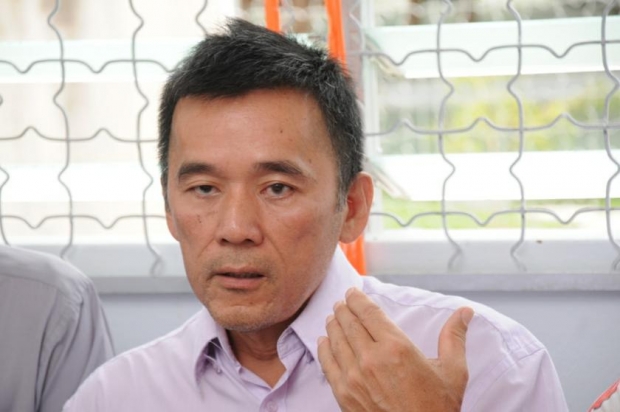 YB Teh has been known as The Green YB. As an avid cyclist, he prefers to burn calories rather than burn fossil fuel. He is concerned about the conservation of our surroundings for the future generation.

Despite all of these, he has one major concern. The injustice suffered by members of the transgender community.

Here are some of YB Teh’s thoughts about his work with the transgender community:

After 2008, GE12, I started to raise issues faced by the transgender community at the Dewan Undangan Negeri. I was concerned about how they faced discrimination and difficulties in life.

My 3 primary concerns for the transgender are police lock up, their stay at a general hospital and also access issues at public toilets. Of course, there is also discrimination in jobs.

State opposition leaders (BN) from UMNO called me ‘ketua pondan’. At each session I prepared information to try to make them understand. After many years, the hurdles start to disappear.

Come GE13, there is a new set of opposition backbenchers. Opposition leader is now YB Dato’ Jahara from UMNO. I was surprised that Dato' Jahara was open to looking into the issues faced by the transgender community.

I will be proposing that a sub-committee on transgender issues be set up. This will be submitted to the Penang State Assembly at its next sitting in May.

In the midst of the ongoing political circus, these heroes are the ones who make a real difference in the lives of the people they are serving. And in the end, that's what being a hero is all about. Making real changes.