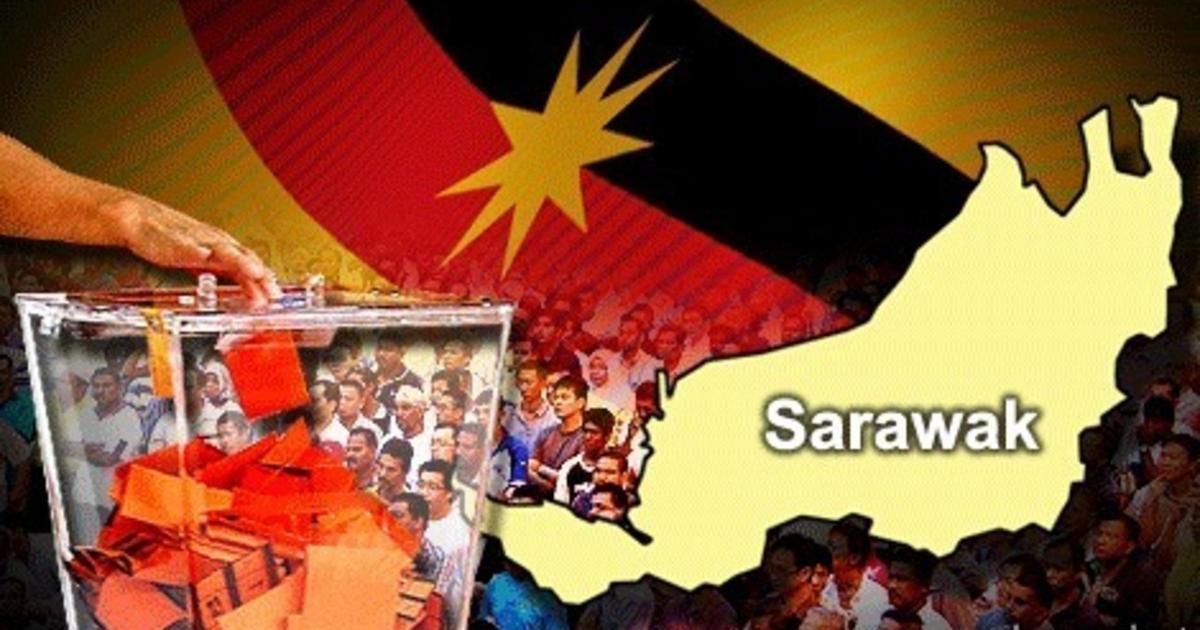 Sarawak State Elections 2016: The Results Are In

After a gruelling 12 days of campaigning for votes it all ends tonight. The official results are in and BN has emerged victoriously with a massive landslide victory, winning 72 out of the 82 seats up for grabs. The tally is as follows:

Let's have a look at the statistics for all the political parties that contested in the 11th Sarawak State Election. 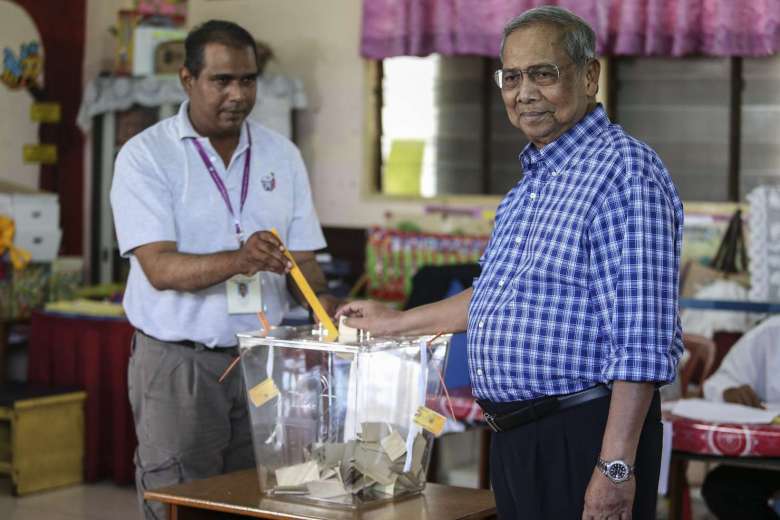 Tan Sri Adenan is expected to be sworn in at 10pm tonight for another term as Chief Minister, while Plantation Industries and Commodities Minister Douglas Uggah Embas is tipped to be appointed Sarawak's deputy chief minister.