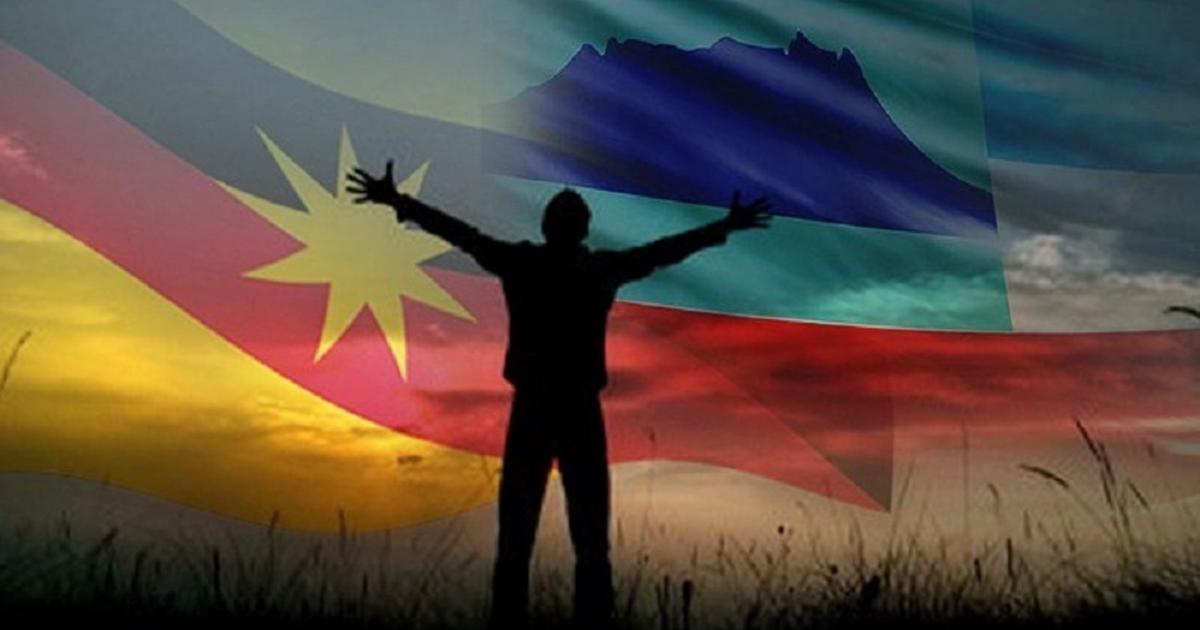 Sabah & Sarawak: Give Us Back Our Rights!

DEVOLUTION Luyang Assemblyman Hiew King Cheu appears to be in a minority of one in urging the Sabah Government to press Putrajaya to devolve powers to it as was being done in in three specific phases viz. administrative empowerment, encroachment of the Federal Government on state rights and oil and gas royalty.

Interestingly, both Petronas and the Federal Government have since publicly rejected the Sarawak Government’s demand for 20 per cent royalty, up from the current measly 5 per cent, and have offered nothing in return except for local contracts and more money for corporate social responsibility (CSR) activities. CSR so far has meant Petronas handing out, after 50 odd years, free scientific calculators to Form 4 students in Sabah and . In the meantime, the bottom has dropped out of the crude oil market with prices plunging from over USD100 per barrel to USD30 per barrel.

Sarawak Chief Minister Adenan Satem may appear to be going along with the first phase, in view of the imminent state election, but he did in the early stages declare that what the state wanted was to return to its position in 1963 as per the Malaysia Agreement 1963 (MA63) i.e. Full Autonomy with the Federal Government being confined in Borneo to defence, internal security and foreign affairs.

Prime Minister Najib Abdul Razak has been silent on this demand and instead conceded the need to grant more powers to Sabah and . “What they can do, let them do,” he said in Miri not so long ago. “There’s a lot of duplication and wastage with the Federal and and Sarawak Governments doing the same thing.”

He envisages either handing over control of some, if not all, Federal Governments departments in to locals or to the respective state governments.

While some view Najib’s offer as something, better than none, after over 50 years of the Federation with the peninsula, MA63 is a political hot potato in and may explain why the state government has been virtually silent so far on what Najib calls devolution of powers.

Activists in were the first to raise the issue of MA63 where they allege the Federal Government has been in non-compliance and/or violation. remained silent for many years while the Sabah activists pressed the case for both states in local and international forums. Eventually, the activists in Sarawak emerged in the last two years or so and appear on paper to have stolen the march on their counterparts.

The status of MA63

The issue in Sabah and is that MA63 is not only an International Trust Treaty but also a Trust Deed lodged with the UN.

Hence, the activists see no need to ask Putrajaya for anything or negotiate for their rights.

Patently, the Federal Government Department in must be removed except in defence, internal security and foreign affairs. If this can be achieved under the administrative empowerment that has been promised at least, that would be a small step in the right direction.

The question than arises, as pointed out by Hiew, on why Sabah has been left out so far from the devolution process begun in Sarawak..

The Sarawak-Putrajaya talks on devolution would have to deal with Article 1 of the Federal Constitution which sees Sabah and as the 12th and 13th states in the Federation.

The meaning of Federation

That implies that Sabah and Sarawak are states in the Malayan Federation, now known as but not the in MA63. This is a position that the nations never bargained for.

Last but not least was whether the Petroleum Development Act, enforced under emergency laws which have since been repealed, was any longer applicable in Sabah and along with the so-called oil agreements.

It’s to time to revisit, devolution notwithstanding, the Intention of the Founding Fathers in on the relationship with the peninsula and the intention of the framers of MA63.

That would be the way forward.

Devolution, no matter how welcome, puts the cart before the horse. It should be first things first which is why perhaps that there has been silence so far in on Hiew’s demand.