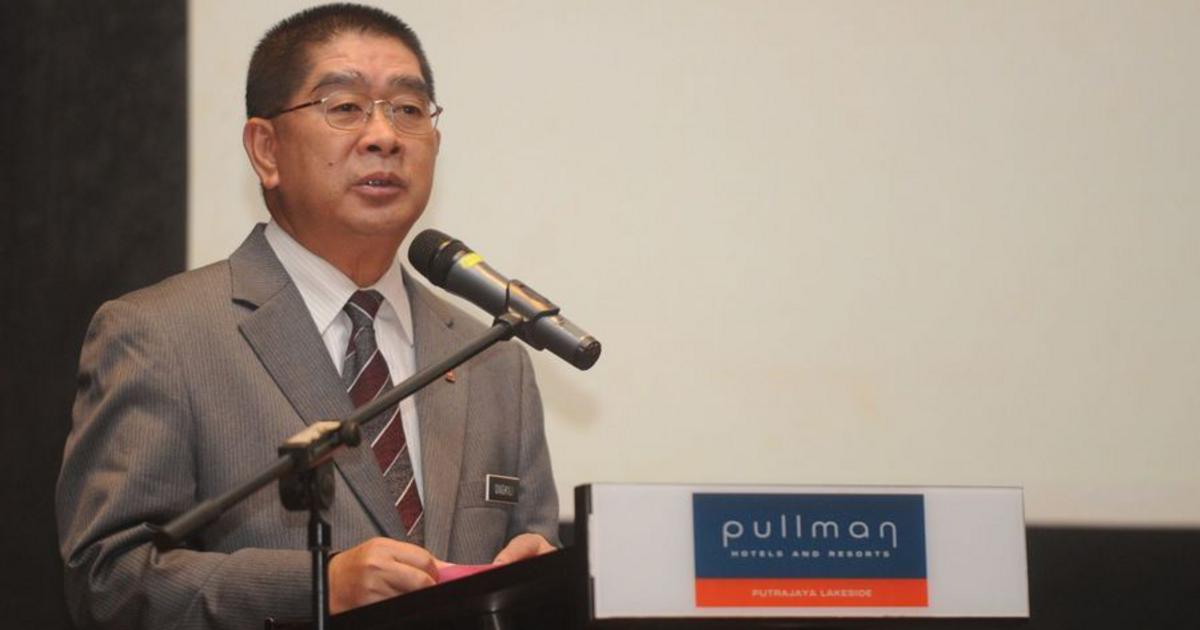 The Government must not be burdened with the task of defining terms that Putrajaya created to replace the lain-lain category on official forms in the state.

COMMENT The Federal Government, after announcing that the lain-lain (others) category would be done away with in official forms in Borneo, has since placed the onus on the Sabah Government to define the Anak Negeri Sabah (Sabah Native) and Bumiputera Sabah terms for gazetting purposes. These two categories along with Bukan-Bumiputera (not Bumiputera) replace the lain-lain category in official forms.

Putrajaya, in taking a leaf from officialdom in the peninsula on the Bumiputera category, appears to have stirred a hornet’s nest in in particular. Hence, the decision to place the onus on the Sabah Government to define Anak Negeri Sabah (Sabah Native) and Bumiputera Sabah for gazetting purposes.

It must be pointed out that it was the Federal Government that came up with the three categories to replace the lain-lain category in . Having done so, why must the Sabah Government be burdened now with the task of defining two of these categories?

Only the larger Dusunic Grouping and the Murutic Grouping in are considered Orang Asal, a term synonymous with original people, aborigine, indigenous, Native and Bumiputera.

“The Cabinet will wait for the gazetting before the new forms can be used,” said Energy, Green Technology and Water Minister Maximus Jonity Ongkili (see pix), also Joint Chairman of the Cabinet Committee which studied the possibility of doing away with the lain-lain category in official forms used in Sabah and . “This is to prevent abuse by others who may claim to be Native or Bumiputera Sabah.”

Sarawak Opposition Chief Baru Bian, a senior lawyer in private practice and Ba’Kelalan Assemblyman, however feels that the Federal Constitution should include the term Dayak which covers all Orang Asal (original people) in Borneo including Sabah and . Generally, the term Dayak is used in only in .

Baru also called for the Federal Constitution to be amended in line with the Sarawak Constitution which has dropped older terms like Land Dayak, Sea Dayak and Murut and replaced them with Bidayuh, Iban and Lun Bawang.

Bisayah, Dusun and the Kun Bawang can also be found in . In , the Lun Bawang are called Lun Dayeh. At the same time, there’s a Murut category in Sabah which is separate from the Murut in now known as Lun Bawang.

In , henceforth, the lain-lain category has been scrapped by a government policy decision to substitute with the term Dayak to describe the Orang Asal – again synonymous with original people, indigenous, aborigine, Native and Bumiputera – from the Iban, Bidayuh, Melanau and Orang Ulu sub-groups. The Orang Laut would continue to be under the Malay () category.

In the peninsula, Muslim migrants from Sulawesi, Java, , Kerala, Tamil Nadu, and Arab states among others were included in the newly-created Bumiputera (sons of the soil) category by the Tunku Abdul Rahman administration. It was the British who codified the term Malay to describe them since they used Bahasa to communicate with each other.

Article 160 (Interpretation) in the Federal Constitution which defines Malay, does not refer to them as Orang Asal (original people), indigenous, aborigine, Native or Bumiputera.