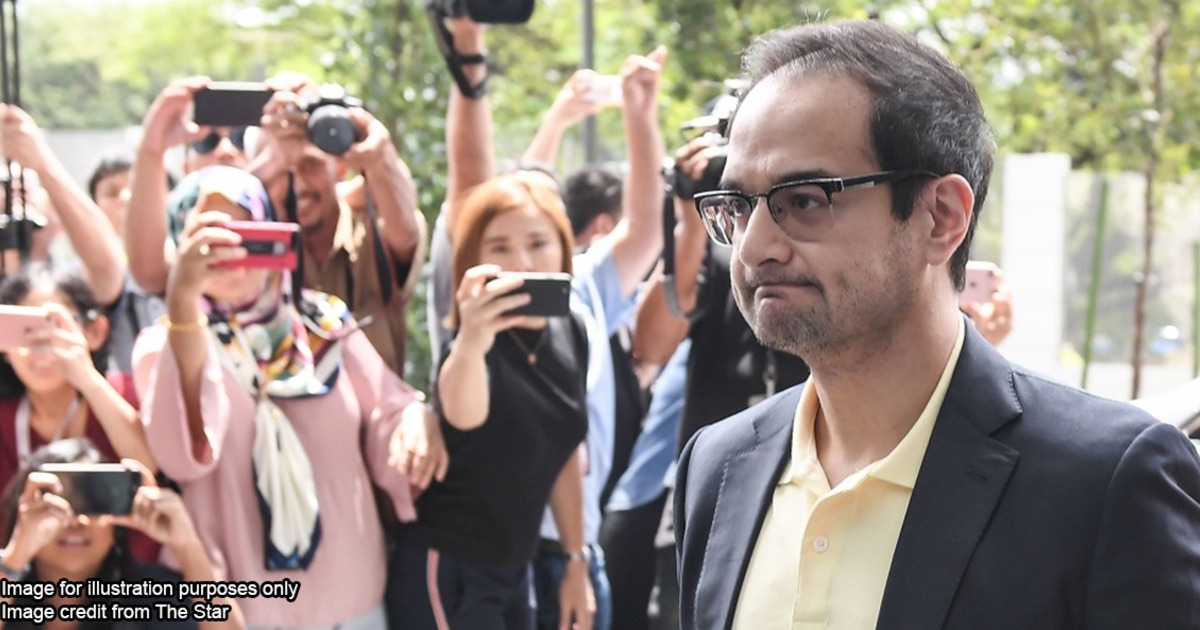 Riza Aziz is discharged. But that doesn't mean he's innocent of his charges

Most of us would be familiar with the 1MDB scandal, and the recovery efforts to get back the stolen funds. So far, US$322 million – which is roughly RM1.3 billion – has been recovered. Former prime minister Najib, the key suspect in the 1MDB case, is still going through trial. But it’s his stepson, Riza Aziz, that has been making the headlines recently.

Riza Aziz was recently released from his five charges of laundering nearly US$248 million from the 1MDB funds. The court gave Riza what is called a ‘discharge not amounting to an acquittal’ (DNAA). But the deal came with strings attached: he needs to pay an agreed US$107 million to be granted the decision.

We know some of you would wonder, what is a discharge not amounting to an acquittal (DNAA)? Does that mean Riza is innocent now?

We do know there are juicier questions in this case. But we can’t comment if Riza’s DNAA is a fair deal, or cover the political drama surrounding the decision (sorry!). That is out of our depth, and we shall leave it to the political and law analysts out there. But what we can do is explain what the DNAA means for Riza’s case. At the very least, we can be slightly more informed of what’s going on in this case. First thing to know is...

There’s more than just guilty and innocent in court cases

When someone’s charged with a crime in court, we tend to think there are only two outcomes: either someone is guilty or innocent. But there is actually a middle path (of sorts), where someone could still be guilty, but the prosecutors decide not to charge him for now.

So there are actually three outcomes:

Do note that DNAA isn’t decided by the court. Rather, it’s the prosecutor who asks the court to give this decision for their case. In case you don’t know what a prosecutor is, let us give a simple example.

The prosecutor has the right to stop prosecuting the accused, for now. Under Section 254 of the Criminal Procedure Code:

(1) At any stage of any trial, before the delivery of judgment, the Public Prosecutor may, if he thinks fit, inform the Court that he will not further prosecute the accused upon the charge and…(the) accused shall be discharged of and from the same...(3)  Such discharge shall not amount to an acquittal unless the Court so directs.

So before the court has made any decision on whether the accused is guilty or not, the prosecutor can ask to stop the case for the time being. But the accused will not have the charges against him cleared – meaning he’s still not declared innocent by the courts.

But why would they do that? There are a few reasons, but the most important one is…

You can’t charge someone for the same crime twice

Under Malaysian laws, you can’t be charged again for the same crime. This is called double jeopardy. But this only applies if the court has decided on your case, as in whether you’re found to be guilty or innocent of the crime. This is our basic right, and is listed in the Federal Constitution under Article 7:

The verdict whether you’re innocent or guilty doesn’t matter, as long as the court has decided on the case. The only exception would be if a higher court thought that the decision was wrong and quashes it, basically cancelling the previous decision. This would then lead to a retrial.

There are many reasons or circumstances why a prosecutor will ask for a DNAA. Sometimes it’s because the evidence is insufficient, or the investigation is incomplete and they would like to strengthen it first, so they would have a better case in the future.

But no matter the reason, asking for a DNAA allows the prosecutor to charge the accuse with the same crime again in the future. The accused then can’t use double jeopardy and can still stand trial for their crimes.

Riza might be released for now. But the option of charging him again is still open.