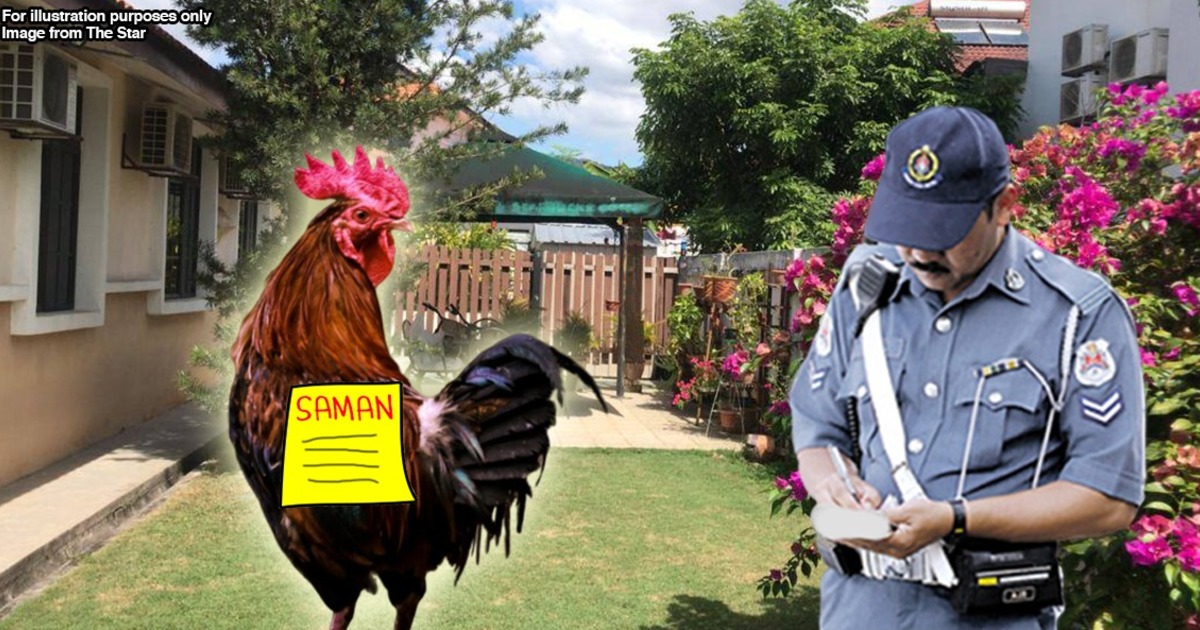 In M'sia, you can be fined for rearing farm animals in your backyard

It’s not that uncommon for Malaysians to keep a pet. Chances are, either you or your neighbour would have one. But depending on where you live, instead of just hearing meows and woofs, you might start hearing cluck clucks and maybe even...moos? Yes, we’re talking about animals like cows and chicken, which probably belong more on a farm instead of the backyard.

Having a chicken in the backyard isn’t such an outlandish scenario for Malaysians, and we might just accept it as how things are— just a chicken, no big deal, right? Still, we can’t help but think, Is keeping farm animals in a backyard actually legal, or have they fallen fowl of the law?

It depends on your local council

There actually aren’t any one size fits all law in Malaysia that covers keeping farm animals in your house. What we found out is that it depends on your local council’s by-laws. By-laws are small laws created by your local council, which applies specifically to your area. So to know whether it is legal or not, you’ll need to check with your local municipal council. For instance, DBKL (Dewan Bandaraya Kuala Lumpur) or MBPJ (Majlis Bandaraya Petaling Jaya).

So for research, we called up DBKL and here’s what they had to say:

So even with the municipal council, there aren’t any specific laws on it. However, as farm animals can become a nuisance, the owners will be charged under the Local Government Act 1976. In the Act, it describes nuisance as:

“nuisance” means any act, omission or thing occasioning or likely to occasion injury, annoyance, offence, harm, danger or damage to the sense of sight, smell or hearing or which is or is likely to be injurious or dangerous to health or property or which affects the safety or the rights of the inhabitants at large.

If the animals start to become a nuisance, the officers will first send a warning to their owners on it. However, if the owners don’t comply, they can be fined up to RM1,000 and jailed not more than six months.

But the spokesperson stressed that this doesn’t mean you can keep farm animals behind your house, just because the law doesn’t specifically mention it. Even 1 or 2 animals can be a nuisance to your neighbours, so DBKL didn’t recommend keeping one.

Also, bonus info: There is actually one specific law in KL covering cows and buffaloes, called the Undang-Undang Kechil (Lembu-Kerbau). However, they mentioned this law has long been disused and will be removed soon.

Again, this example above only applies to Kuala Lumpur. So to be sure whether a chicken or cow has a place behind your house, contact your local municipal on it.

You can’t just make bigger cages to keep the animals 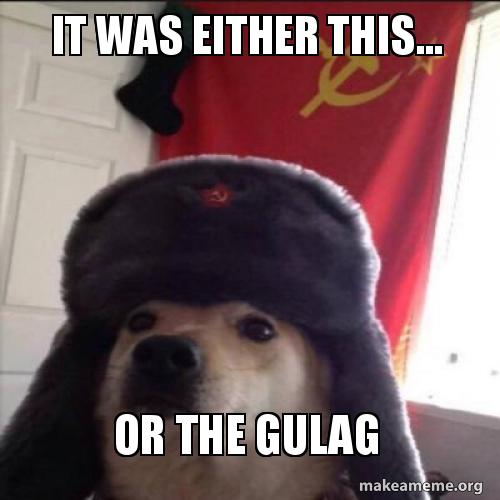 Okay...so to avoid the animals from being a nuisance, you can just build proper cages and a stable for it, can’t you? Can’t disturb the neighbours if the animals are kept in stables and cages (How big is your backyard???).

But building structures for farm animals in the wrong area would bring you in trouble under a different kind of law. Under the Town and Country Planning Act 1976, you can’t do agricultural activities in a residential area, which covers the “breeding and keeping of livestock.” So you can’t build a stable behind your house.

Why? When towns are planned, some areas are designated for residences, while some other areas are for industrial and agricultural activities. So you can’t build an apartment at an industrial area, or in this case, make a stable behind your house. Under the Town and Country Planning Act:

18. (1) No person shall use or permit to be used any land or building otherwise than in conformity with the local plan.

And oh boy, this actually carries quite a hefty fine for it. Under Section 26:

(1) A person who... (a) uses or permits to be used any land or building in contravention of section 18...commits an offence and is liable..to a fine not exceeding five hundred thousand ringgit or to imprisonment for a term not exceeding two years or to both...

You can keep them temporarily for religious reasons

What about keeping farm animals temporarily? During Hari Raya Haji, some Muslim families might keep cows or goats in their compound in preparation for the korban ritual. Is that okay?

So it’s okay to keep the farm animals for awhile, as well as to slaughter them, as long as you have the right papers from the DVS.

Still, despite all the laws, why are there still chickens roaming behind houses? The reason is probably a lack of enforcement, as well as the neighbours not minding. If everyone is cool with it, and there are no issues, then there isn’t a problem. But if your neighbours bird starts flying over your fence, and you’re feeling the fear of the bird flu, don’t coop up your feelings and contact your local council.