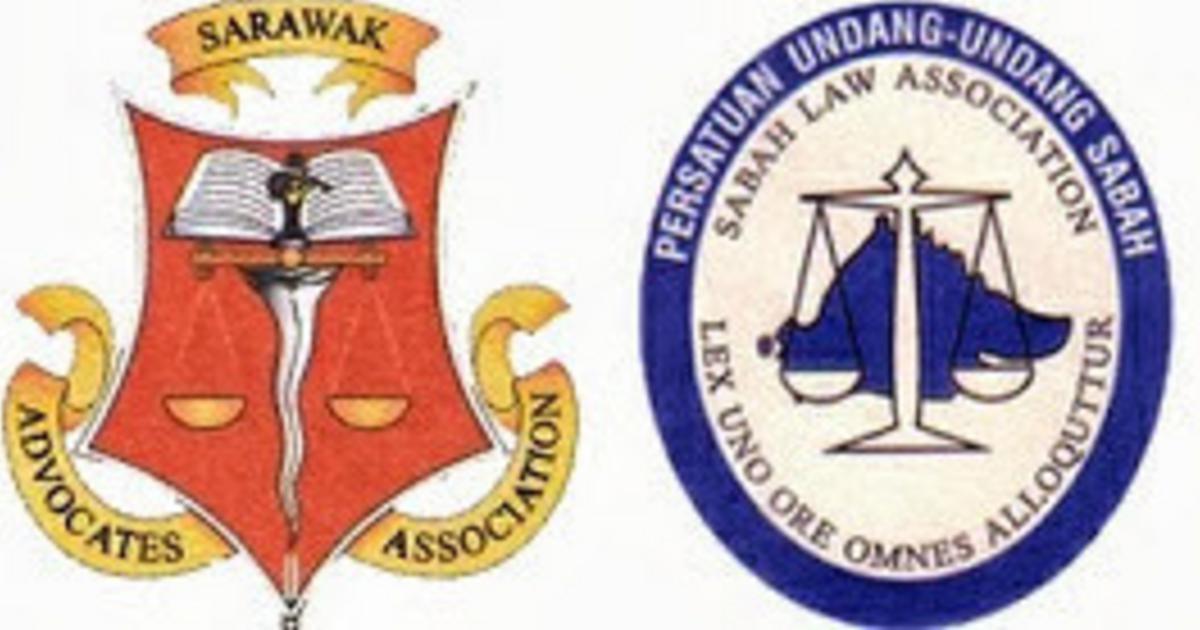 Quite unlikely outside lawyers practise in Sabah, Swak

Many lawyers in Sabah and in fact engage lawyers in the peninsula on an ad hoc basis.

COMMENT It wasnt exactly clear why the Sabah Law Association (SLA) and Advocates Association of Sarawak (AAS) issued a joint statement last week warning against unqualified lawyers from outside Sabah and doing legal work in both jurisdictions.

The joint statement appears to imply that lawyers from Peninsular Malaysia are doing such work in the two states. This is unlikely as they can undertake such work, on behalf of lawyers in , in the peninsula. In fact, the practice has been going on as far as one can recall. Even so, theres probably very little that can be done if a law graduate from the peninsula works with a local law firm in Sabah or and confines himself or herself to solicitors work. The only hindrance will be if the Immigration Department declines to issue a work pass without reference to the or AAS.

Many lawyers in Sabah and in fact engage lawyers in the peninsula on an ad hoc basis to assist with their cases especially when it comes to the higher courts in Putrajaya.

Lawyers in the peninsula are unlikely to pick up legal work directly from the two states as they may be unfamiliar with the jurisdictions.

It goes without saying that peninsular lawyers can appear in the High Court of Sabah and on an ad hoc basis, provided the application for admission to the High Court is moved by a local lawyer whom they are assisting with a particular case. In addition, they must apply for a temporary work pass from the Immigration Department. The or the AAS, as the case may be, must have no objections to the said applications.

The , in particular, should focus more on the habit of quite of number of local lawyers picking up more briefs than they can handle and then farming them out to other lawyers who may not be so fortunate to have much work. This is especially true of the new, young and struggling lawyers.

The legal profession in Sabah and is jealously guarded by the local fraternity. One example is the fact that English remains the official language of the Court in Borneo, despite pressure applied over the years by the Federal Government on the and Sarawak Governments to switch to Bahasa.

Hence, English is also used in the Court of Appeal and the Federal Court if a case originates from either Sabah or . And, only lawyers may appear in such cases, the restriction being made clear by case law not so long ago after the matter was raised in the higher courts.

(* One reason why lawyers in the peninsula love doing work originating from Sabah and Sarawak stems from the fact that English is the language of the Court in .)

The consensus in the legal fraternity in favours opening up the profession, under World Trade Organisation (WTO) rules, to foreign lawyers but not to those in the peninsula. The jury is still out on the matter on when the sector can be opened up.

Sabah is a unique case by itself since the local laws state that one needs to have only a strong Sabah connection, if not Sabahan, to be admitted to the High Court of Sabah and in Kota Kinabalu.

Justice Ian Chin, who retired early in 2008, once defined what having a strong Sabah connection meant viz. having a Sabah address in the MyKad, registered to vote in , and owning at least one residence. It goes without saying that one must have resided in for a reasonable number of years prior to the application to be admitted to the High Court. There are quite a number of lawyers from the peninsula practising in Sabah on the basis that they have a strong connection.