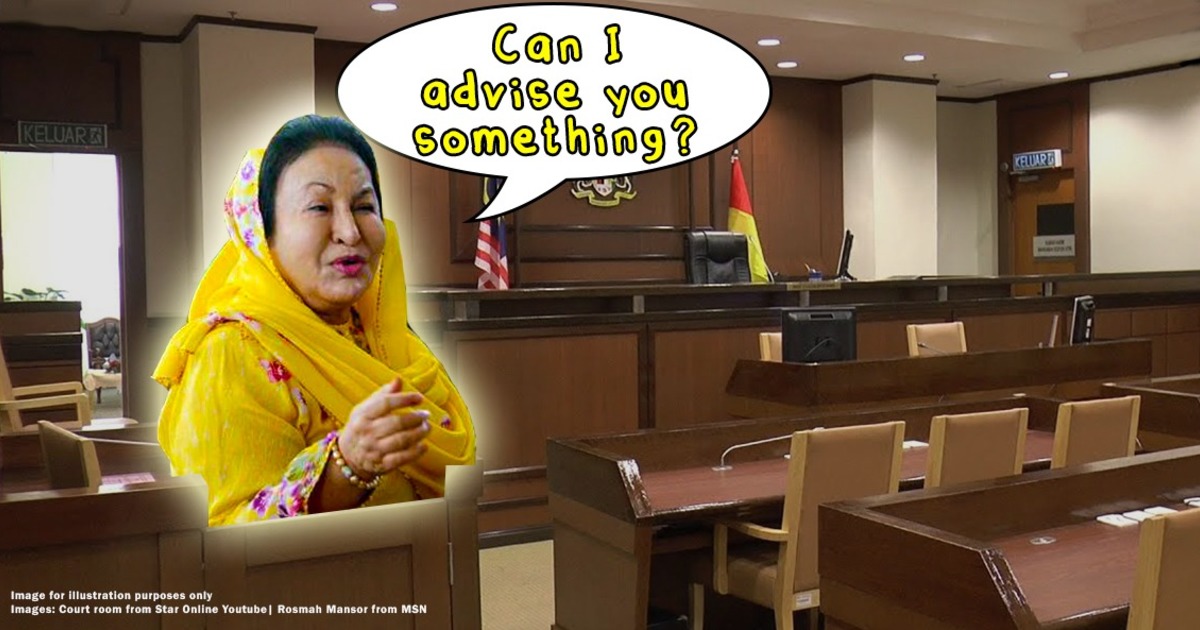 Can a person's opinion be used as evidence in Malaysian courts?

When we hear about someone being summoned to testify in court as a witness, our initial thought would be that a person is asked to come to court to testify what happened based on the case. So here’s the thing: That’s actually the general rule in Malaysia—where a witness is only allowed to testify facts and not give his opinion. Now the difference between a fact and an opinion is that a fact is a thing known or proved to be true whereas an opinion is a person’s personal judgment or belief on something.

Perhaps this is best explained with a case that became a compulsive discussion among Malaysians. In the Muhammad Adib inquest—in which the fireman Muhammad Adib, had died while responding to an emergency call at a temple where a riot had broken out. The court accepted the theory put forward by the expert forensic pathologist on how Muhammad Adib sustained his injuries which eventually led to his death—as his theory was also supported by other evidence.

This theory that was put forward by forensic pathologist is called an expert’s opinion. So in certain cases, a person’s opinion is necessary for a case. For instance, in cases where the victim has died and the cause of death comes into question, the courts would want to hear the opinion of medical or forensic experts as to what the cause of death actually is.

So the question now is, how do courts accept opinions of people as evidence...without tainting the case?

An opinion can be used as evidence...sometimes

Since the general rule is that opinion evidence is not accepted into court, the law has allowed special circumstances for when it can be applied. This is because there are certain areas which are out of the judge’s expertise where the nature of the evidence requires more in depth and technical knowledge.

Section 45 of the Evidence Act 1950 specifically mentions the areas where an expert’s opinion would be allowed as evidence in court. These areas include:

So cases that require medical opinion aren’t the only one that allows expert opinion. Cases where the court needs to identify someone’s handwriting or fingerprints would also allow an expert’s opinion be used as evidence.

In the recent case involving the former prime minister, Najib Razak’s SRC corruption trial where he had recently requested for an Australian handwriting expert to verify his signatures on certain documents since Najib was disputing the authenticity of those signatures that was allegedly his on the documents.

2. Situations when it’s not allowed

Here’s something to take note of: An expert’s opinion is only limited in cases which require special skills of the expert. In the Singaporean case of Ong Chan Tow v R (1963), a bus driver collided into a car while emerging from a minor side-road without stopping at the “Stop” sign which killed the driver. However, the bus driver stated that he had in fact stopped at the “Stop” sign and thought it was safe to proceed.

To prove this, he called in a Motor Engineer and Insurance Assessor as his expert to give his opinion on how the accident happened. However, the court rejected the expert’s opinion as the evidence that was put forward was simple and straight forward for the court to decide themselves.

This shows that only if the opinion of an expert is absolutely needed, then the judge will allow the opinion as evidence. The judge further found the bus driver liable due to the high amount of negligence shown during the accident.

Now this isn’t the only factor to take into account...as it also depends on the person’s credibility.

You have to be “legit” to give your opinion

When an expert is called to court to give his or her opinion, there are certain requirements that needs to be met in order for his opinion to be taken seriously by the judge. Basically, the expert needs to be “legit”. But this doesn’t necessarily mean that he must be academically qualified.

In the murder case of PP v Muhamed bin Sulaiman (1982), the only evidence connecting the accused with the killing was the evidence of a chemist that the bullet recovered from the body of the deceased was fired from the accused’s rifle. The court accepted the chemist’s opinion because although he had no academic training, he may have practical experience gained in the Department of Chemistry. The court went on to say:

This is because while the expert must be "skilled", he need not be so by special study, he may be so by experience; and the fact that he has not acquired his knowledge professionally goes merely to weight and not to admissibility.

So even if the expert is not qualified professionally, if he has sufficient experience in that particular field—he would be allowed to give his opinion in court. Though, while his opinion would still be accepted by the courts, the judge may trust it less as compared to someone who’s professionally qualified and trained in the field.

Now here’s another interesting expert that may give opinions at courts: Gazetted experts are basically people whose appointment of their roles have been officially published publicly. An example is a digital forensic analysts being recognized as experts by the Malaysian courts under the Criminal Procedure Code.

Non-experts are also allowed to give their opinion on certain areas specified under the Evidence Act 1950. Non-experts are people that do not have to be regarded as professional experts by the court in these areas. These areas are stated under:

But whatever it is, a person may only give his opinion as evidence on matters that are considered his expertise. For instance, a doctor won’t be allowed to give his opinion on the price of a stolen art exhibit.

But being an expert isn’t enough for the judge to accept your opinion, because...

It’s HOW they came up with that opinion that matters

Whenever someone gives their opinion as evidence in court, it can’t be whipped up out of nowhere. Under Section 51 of the Evidence Act 1950, it’s stated that:

Whenever the opinion of any living person is relevant, the grounds on which his opinion is based is also relevant.

So being legit is not enough—the court would also look into how the particular witness formed his or her opinion and on what basis.

As we mentioned earlier, the court doesn’t require an opinion if the court can decipher the issue by themselves. In Sim Ah Song v R (1951), the accused were arrested for assisting in carrying on a public lottery. The prosecution then called a police officer from the Gambling Suppression Branch as an expert witness who also had 3 years of experience as an assistant to a lottery ticket promoter. The police officer gave a detailed account of how the lottery system works and the court accepted this further stating that:

..a bare expression of his opinion has no evidential value at all. Unless he gives an explanation which supplies the understanding of the subject which the Court lacks, the Court is in no better position than it was before..

In this case the witness, after stating his qualifications to be regarded as an expert, explained how a Chap Ji Ki lottery is operated. And in the case of the staking slips (Exhibit P. 3) he explained (also in cross-examination), though not very clearly, what the writing on them meant. Thus his evidence was more than a bare expression of his opinion...

This would mean that if a person is called to court to give his opinion on an issue, the court would want a detailed opinion and also one that is based on the knowledge he has gained in that area over the years. It could also be based on things like referring to any relevant research or experiments.

The same was also felt by the court in Pacific Tins Consolidated v Hoon Wee Thim (1967), the defendants had two large ponds situated on an inclined valley for the purposes of dredge mining operations. There was a large breach between the two ponds which caused a violent outflow of water from the higher pond and caused significant damage to life and property in the low lying lands adjacent to the ponds.

The defendants had called experts to court to determine what caused the breach in the ponds and whether they had done all they could to prevent it. In examining the expert’s opinion, the court had stated that:

...in all cases in which opinion evidence is receivable, whether from experts or not, the grounds or reasoning upon which such opinion is based may properly be inquired into. Where the opinion of experts is based on reports of facts, those facts, unless within the experts' own knowledge must be proved independently.

This just shows how much the basis of the opinion is taken into account by the courts to ensure it isn’t based on any fictional sources. So if a doctor is giving his opinion on a certain disease in court, he can’t say that he formed his opinion because The Simpsons show predicted it.

So while a person’s opinion is generally not admissible in court, the exceptions discussed above enables judges to have an understanding of an issue that is out of his or her expertise and would allow for the decision on the case to be made in a more fair and just manner. 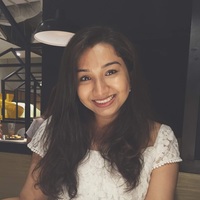