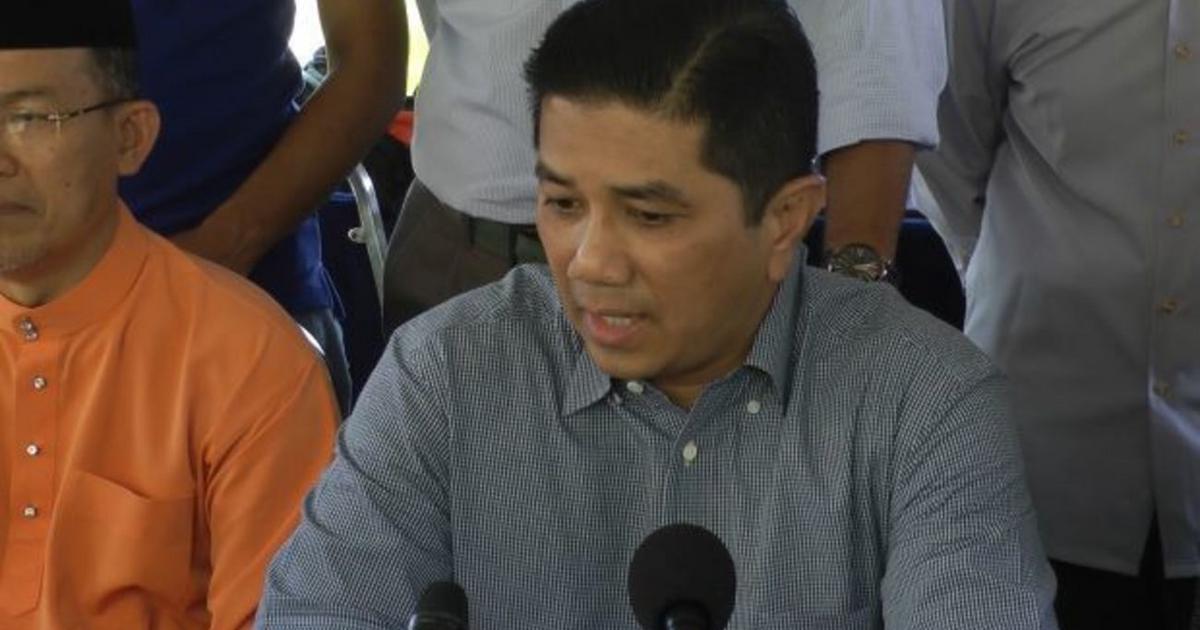 The five PKR backbenchers, who have previously abstained from supporting the Penang government’s land reclamation project, will have to stand behind the state this time.

PKR deputy president Azmin Ali affirmed this yesterday, saying that it was important for backbenchers to play a role in supporting the state government’s policies. - The Star, 13th May 2016

What is the role of the elected representative?

The Malaysian public elects members of the State Assembly (ADUN) to represent their interests and concerns in the various houses. ADUNs can consider and propose new legislation as well as raising issues that matter to the rakyat. This includes asking questions about current issues such as those which affect local constituents.

ADUNs are here not only to legislate but they also serve as a voice of the Rakyat. An ADUN does not sit in the house to represent his political party and its agenda. Call it protocol, call it political reality or even call it customary, it's still called nonsense.

An ADUN is a representative of all his constituents regardless of their party affiliations.

Parliament is a representative institution, which reflects dictum – “government of the people, by the people for the people”. It is the hub of democratic governance. It has a responsibility to foster public awareness of the basic tenets of democracy. The Member, as an elected representative of his constituents, is an agent for the realisation of the aspirations of his people and the nation at large. - Parliament of Ghana website 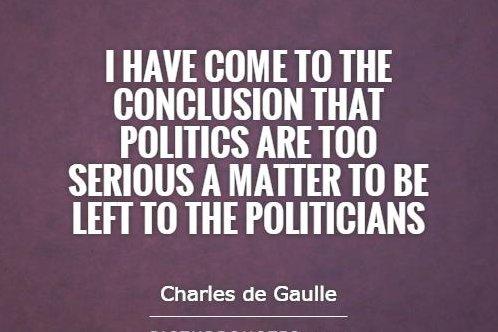 Freedom to represent the Rakyat

How can an ADUN be deemed to be a representative of the people if he is not allowed to freely vote on matters that are of great concern affecting the Rakyat or the state itself? Come each election, the potential candidates promise to:

Once they are in the house, it would seem that party politics, more often than not, dictate their behaviour.

Where is democracy when the agenda of a political party dictates the house?