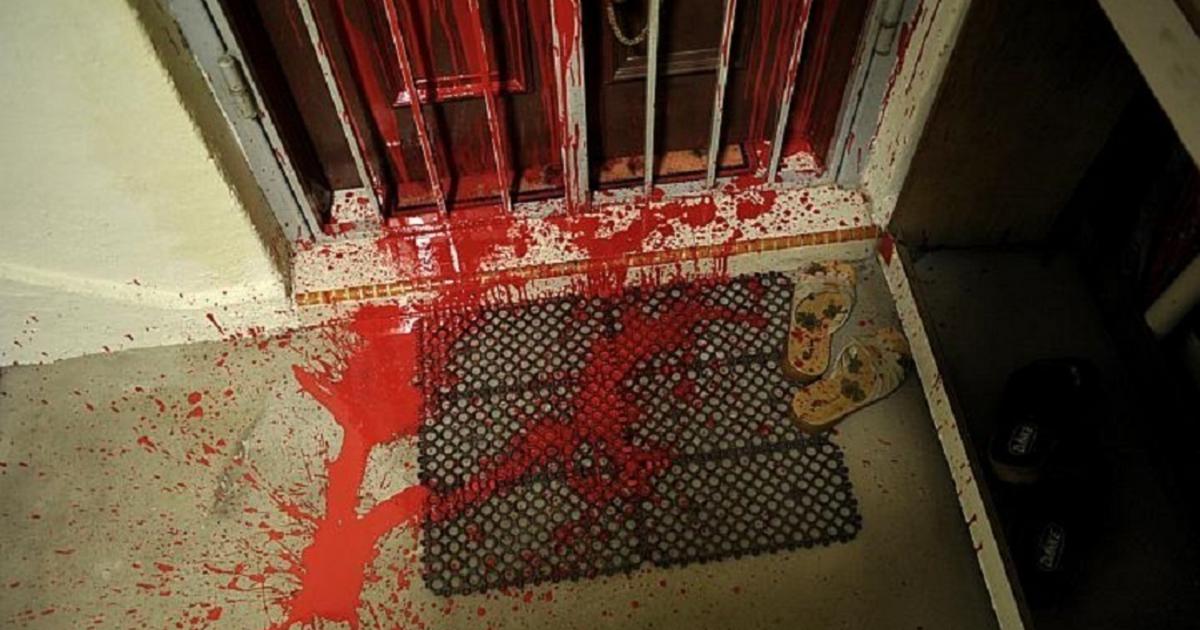 Stories about loan sharks harassing families of errant debtors who have absconded are daily fare, with the matter only coming to light when the victims seek help from MCA Public Services and Complaints Department head Datuk Seri Michael Chong.

The Star Online reported that last month, the department received 54 cases involving loan sharks while in June the number rose to 69 cases, which Chong believed was due to gambling during Euro 2016.

“This is killing our society and the victims are the relatives of the borrowers,” he said.

The Ah Long carries on moneylending activities, charging high interest without a licence under the Moneylender’s Act, 1951. In fact, it is quite common for interest to be as high as 30% or even 40% a month. So, one can expect the debt to quickly spiral out of control with the desperate borrower being hounded to repay.

Usually, the moneylender will take the first instalment of interest "up-front”. Therefore, for a loan of RM1,000 at a rate of 30% per mensum (RM300) the borrower only gets RM700.

There are also cases where interest is even collected on a daily basis.

And of course, "security" is demanded, a vehicle registration book, passports, NRIC cards, ATM cards and sometimes even guarantors signing together with the borrower.

Under section 15 of the Moneylenders Act, 1951, a loan by an unlicensed moneylender is unenforceable and moneylenders under the Act are only entitled to charge simple interest of between 12% to 18% per annum, based on whether security for the loan is provided or not.

The problem with Ah Longs is not merely the unconscionably high interest rates, but their modus operandi of collection or enforcement. Their anti-social methods border on the criminal, i.e., intimidation, harassment, force and violence, resulting in some cases where the defaulters resorted to suicide.

Section 30 of the Moneylenders Act addresses the collection methods of the licensed moneylender and prohibits certain methods which border on harassment of a debtor. However, in many instances, the Ah Long and his merry band of enforcers do as they please -- splashing vehicles and properties with red paint is a very common practise.

Part of the problem is their rampant advertising. It is rare not to find buntings, banners, posters polluting electric poles, traffic lights and buildings. Take down one and within a few days, they are back. Their phone numbers are displayed proudly for everyone to see and yet, they are still everywhere.

People wonder why the cops are not shutting them down -- it should be an easy matter instead of just getting those numbers deactivated!

Perhaps it is time to legislate against this bloodsuckers and amend the relevant legislation pertaining to the high interest element and to their less than friendly methods of collection.