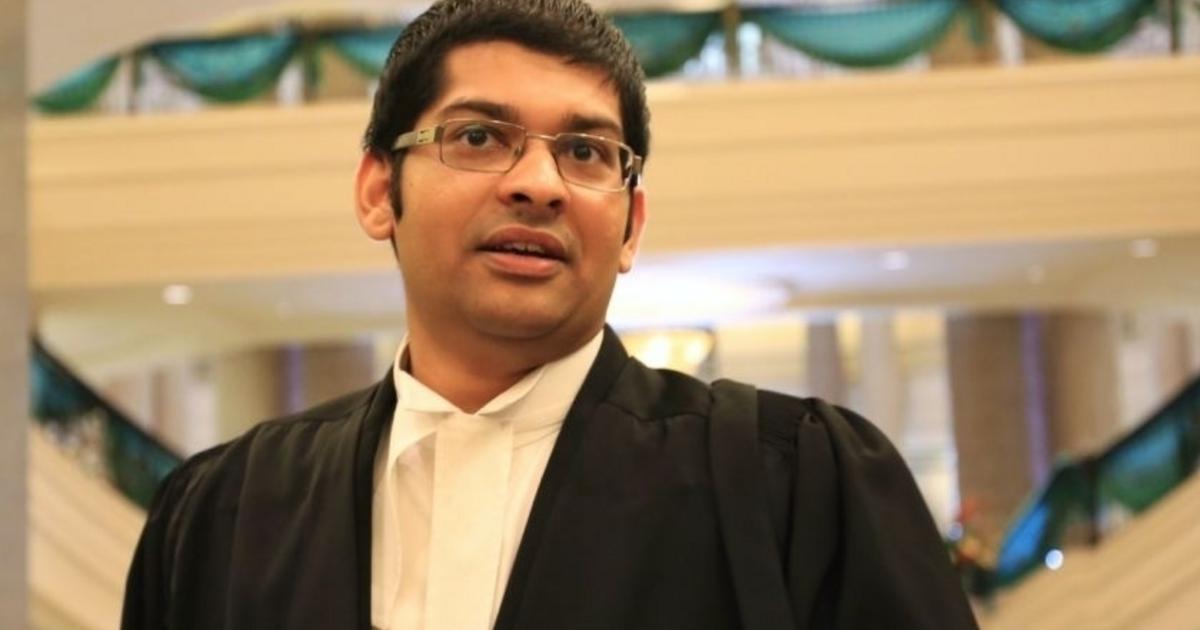 No easy path to Shariah in modern nation state

The Public Forum on ?Understanding Shariah from the Religious and Rights Perspectives? discussed the role of Shariah in a modern nation state and its impact on society and politics.

?Some religious fanatics talk of bringing in a Muslim system of government, but the many Muslim countries of the world themselves practise a wide variety of governmental systems, and it?s unrealistic to imagine that a system of government suitable for conditions in the desert five or six centuries ago would be suitable for a country with daily rain, with rivers, grass and trees and of whose population some 45 per cent are non-Muslim.?

The Supreme Court of Pakistan in SMC No 1 of 2014 (48) keeps the debate in perspective:

?The spirit of pluralism reflected in the Holy Quran constantly points out that Muhammad had not come to cancel the older religions, to contradict their prophets or to start a new faith.?

?To the contrary, his message is the same as that of Abraham, Moses, David, Solomon or Jesus. The cherished goal of creating a more pluralistic society where fundamental rights are respected would continue to elude us unless we realise that we are living in a world of globalised interdependence, a world of connectivity, of cyber space, of shrunken distances, of cross border migration, and a world of rapidly changing cultural identities.?

Against this, said Paiva, legal and constitutional changes seem to have come to a head in 2001 when then Prime Minister Mahathir Mohamad declared that was an Islamic state.

?Perhaps the craftiest of measures is a cosmetic constitutional amendment in 1976 which substituted, the expression ?Muslim?, ?Muslim religion? and ?Muslim Court? wherever it appears in the Constitution, with the word ?Islamic?, ?religion of Islam? and ?Syariah Court? respectively,? said Paiva. ?This is the first time the word ?Syariah? appears in our Constitution. A similar semantic shift soon appeared in Federal and State laws.?

He cites Professor Tamir Moustafa arguing that ?just as nationalism requires a collective forgetting of the historical record in order to embrace a sense of nation, so too does Shariah court authority require a collective amnesia vis a vis the Islamic legal tradition.?

?This semantic shift was likely an effort to endow Muslim family law and Muslim courts with a religious personality in order to brandish the government?s religious credentials.?

During Mahathir 22 years in power, said Paiva, the religious bureaucracy expanded at an unprecedented rate, and aspects of Islamic law were institutionalised to an extent that would have been unimaginable in the pre-colonial era.

The prognosis however is not good for Islamisation, for want of a better term. Article 3(4) of the Federal Constitution clearly states: ?Nothing in this Article ? Religion of the Federation -- derogates from any other provisions of this Constitution.?

Article 4(1) declares the Constitution to be the supreme law of the Federation while Articles 5 to 13 (Part II) guarantees several fundamental liberties.

Professor R. H. Hickling added to this: ?? as a general proposition Muslim law cannot be regarded as ?the law of the land?. Islam is indeed the religion of the Federation, just as the is the established Church of : but in each case, the state is a secular state, and it is wise to keep religion out of law (as well as out of politics) for the two mix ill.?

Under our Constitution, points out Paiva, the expression ?law? whenever used ?includes written law, the common law (of ) ?and any custom or usage having the force of law?.

?Thus, Syariah is not part of what constitutes ?law? under the present constitutional and legal framework of . And had it been so, there would be no need for the Constitution to expressly confer legislative powers on the State Legislatures to enact written laws relating to the Muslim religion.?

All this goes to show, stressed Paiva, that in it is democracy and theocracy that prevails. ?It?s a fallacy that laws in the

Syariah Court
in are rooted in the Quran. All laws, including state-enacted Islamic laws, are enacted by a secular institution, after deliberation by elected persons who vary in religion and ethnicity.?

In summing up, the Supreme Court in Che Omar bin Che Soh was unequivocal in its pronouncements: ?The standard of justice naturally varies from individual to individual, but the only yardstick that the court will have to accept, apart from our personal feelings, is the law that was legislated by Parliament.?

?We have to set aside our personal feelings because the law in this country is still what it is today, secular law, where morality not accepted by the law is not enjoying the status of law.?