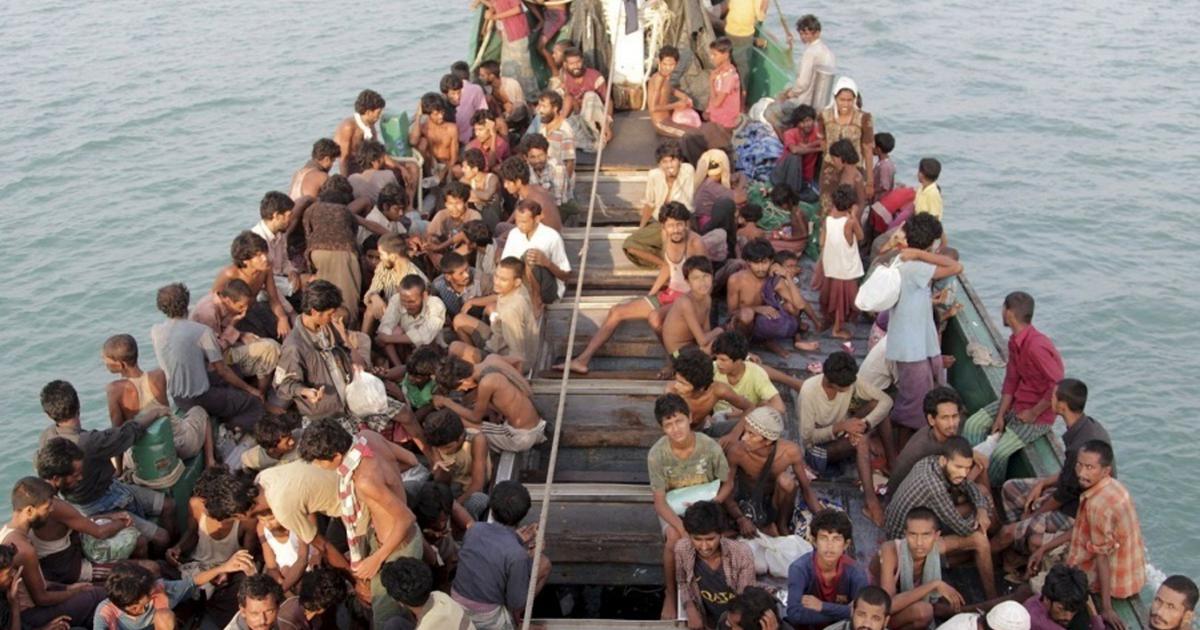 Myanmar Migrants In Malaysia Risk Jail Due To Passport Delay

KUALA LUMPUR: Myanmar migrants in Malaysia are forced to overstay in the country as the Myanmar embassy here delays the passport extension process due to heavy scrutiny.

According to a report by The Myanmar Times, some Myanmar nationals who are working in Malaysia risk arrest and imprisonment because of the long extension process that may take up to between four and six months.

“There are many migrants whose legal status lapse because they did not get their passport returned from the embassy on time,” chair of the Yadana Setka Free Funeral Service Association, Ko Kyaw Zay Lwin told The Myanmar Times.

He estimated that some 15% of those workers ended up being arrested and imprisoned.

The Yangon-based newspaper quoted activists saying that in the last four years, the Myanmar embassy initially worked closely with the Malaysian Government and issued 60,000 temporary passports, known as 6Ps, for expired passports.

However, the embassy now took a longer time to process the applications after discovering falsified details in the paperwork.

As the embassy closely scrutinised the information provided by the applicants by comparing it with the original documents, it took a longer period for the extension process, said the activists.

According to the head of a group that supported Myanmar’s prominent cleric Sitagu Sayadaw in Malaysia, U Thiha Maung Maung, the reissuance of expired passports had been delayed as in the past, there were migrants with fake nationality cards who managed to get passports.

Apart from the lengthy passport extension process, it was also reported that Myanmar migrants in Malaysian detention camps faced difficulties to have their citizenship confirmed.

A migrant in Malaysia, Ko Wai Lin, said he had not gotten back his passport yet after a delay of three months.

"When I asked the embassy, it was not issued. Now, I and many Myanmar workers are undocumented because of the irresponsible embassy staff. I really am a Myanmar citizen. I even gave them all my documents," he said.

Ko expressed his fear of the police and crackdowns on illegal migrants due to the delay in passport extension process.

There are many illicit ways that migrants can get their passport within a week if they can afford to pay a broker RM1,500." - Ko Wai Lin (The Myanmar Times, July 13, 2016)

The newspaper reported that there was an estimated 500,000 to 700,000 Myanmar migrant workers living in Malaysia, most of them without legal documents.