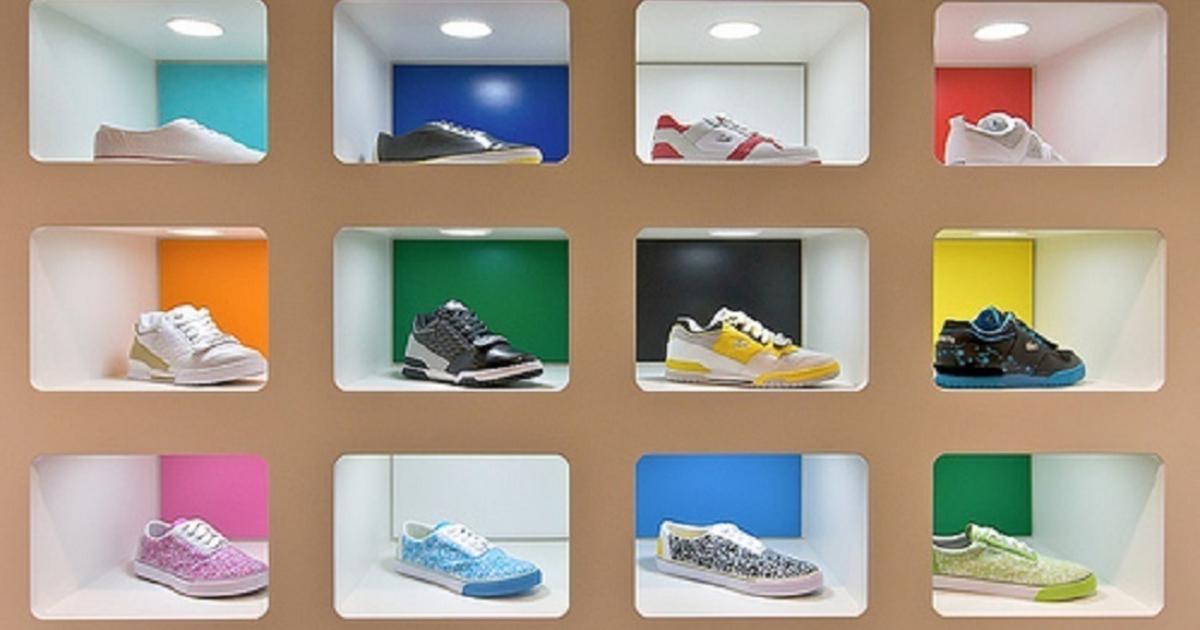 Must A Shop Always Sell At The Displayed Price Tag?

You walk into a shoe shop and see a pair of shoes on display that you always wanted on sale for RM50. The price is normally RM90.

You take the shoes to the counter to pay for it.

The shopkeeper tells you that the price is actually RM90 and that the staff put on the wrong price tag.

You insisted on paying only RM50 for the shoes.

He refused and would only accept RM90 for the shoes.

Why? Because the price tag isn't actually an "offer". It's classified as an "invitation to treat".

The shoes on display are just an invitation for you to make an offer.

You are making the offer if you take the shoes to the counter. The shopkeeper does not have to sell it to you.

He can either accept the offer by taking the money and giving the shoes or refuse to do so.

How do you define an invitation to treat?

It can simply be defined as an invitation to make an offer.

In this case, Partridge published a newspaper ad stating he had birds available for sale. He was charged under the Protection of Birds Act 1954 for offering to sell protected species of birds. The High Court stated the ad was not an offer to sell but an invitation to treat.

Goods displayed in a shop (Fisher v Bell) is also another example of invitation to treat.

In this case, a shopkeeper displayed a flick knife on his shop window. He was charged with offering a dangerous weapon for sale. The court decided that the display was only an invitation to treat, and not an offer to sell.

The difference between an invitation to treat and an offer


An offer needs to be distinguished from an invitation to treat. An offer which is accepted leads to a binding contract.

An invitation to treat can not be accepted since it is merely an invitation for you to make an offer.

So, if you want to get that pair of shoes you'll have to fork out the RM90 after all!