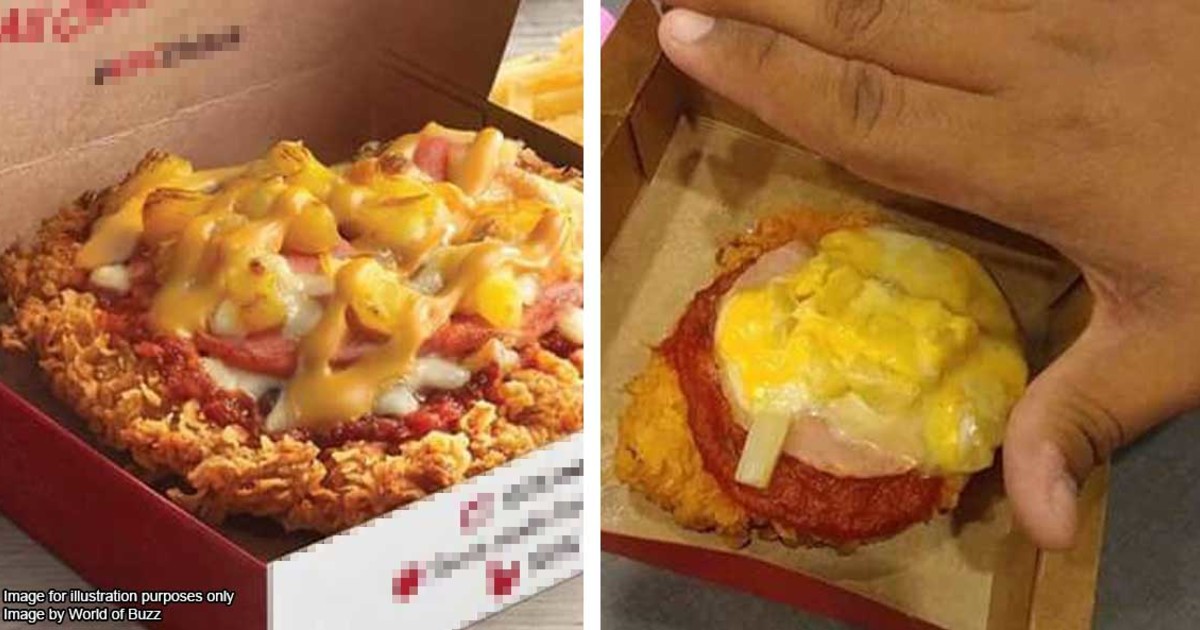 Can you sue for a misleading advertisement in Malaysia?

“We have the best fried chicken in the world!”

“This bottle of multivitamins can cure your depression!”

“This cream can make your skin whiter than snow!”

We’ve all come across advertisements that sound way too good to be true. Oftentimes these claims turn out to be exactly that –  too good to be true and falling short of expectations. A more mundane example would be the scrumptious and plump looking burgers that most burger joints use for their menu images. More often than not, the burgers never end up looking like the ones on the menu. Darn you, burger joints!

While most of us may just accept the fact that we’ve been conned by sneaking marketing or food photography tricks, some of us (especially you guys who clicked to read this) may be wondering if there’s any legal action you can take when the actual product looks like a sad mutant version of the photo in the advertisement

We’ll state right away that there’s no direct way to sue for a misleading ad in Malaysia; but there are other measures that you can take. Before that though, let’s take a look at the lawsuit that affected how ads are worded today.

According to English law, in order to hold a person or a company to what is said in an advertisement, the advertisement must have amounted to what is known as an “offer”. This “offer” isn’t the same one you might see in retail shops giving out discounts.

An offer is the indication that a person has the intention to enter into a legally binding contract. The person to whom the offer is made can accept the offer and immediately that becomes a contract. A classic case associated with offer is the case of Carlill v Carbolic Smoke Ball Co which happened in the late 1800’s. Basically, the Carbolic Smoke Ball Company put out an ad where they would pay a customer £100 if the product – which is meant to prevent influenza – didn’t work. Sure enough, a Mrs. Carlill caught the flu after using it, and Carbolic didn’t pay up.

So off to court they went, with one of the central issues being the concept of a “mere puff” – or better known today as a marketing tactic.

The Carbolic Smoke Ball Co tried to argue that that, among other things, the ad they put out was a mere puff. In this case, Mrs. Carlill actually won the case because the Court decided that since Carbolic deposited £1000 into a bank, it was enough to show their intention to enter into a contract.

That’s not to say that you can sue for all advertisements that don’t correspond with their products, though. Carlill v Carbolic Smoke Ball Co was pretty unique in the fact that Carbolic deposited the £1000 into a bank which indicated that they had an intention to stand by their offer – thus making it a “contract”. Realistically, most advertisers don’t do this. In fact, one of the judges in the very same case said that:

He meant that as a general rule, advertisements should not be taken as offers. These offers are “offers to negotiate”, which is pretty much “Aight this is our product, take a look and see if you wanna buy it”. There’s no offer being made, and none to be accepted. To a certain extent, this is why you’ll always see disclaimers such as “Image for illustration purposes only” or “Actual results may vary” in the small print at the bottom of most ads nowadays.

Unfortunately, you can’t sue for false advertisements in Malaysia

As is with the UK, advertisements in Malaysia generally don’t amount to offers. An offer is called a “proposal” in Malaysia, and is defined in the Contracts Act 1950:

...when one person signifies to another his willingness to do or to abstain from doing anything, with a view to obtaining the assent of that other to the act or abstinence, he is said to make a proposal;

A proposal means pretty much the same thing as an offer; an indication by the person who made the proposal to enter into a legally binding contract. However, there’s no actual way to directly sue an advertiser for a misleading advertisement to claim damages. Again, that’s not to say that people or companies in Malaysia can stick what they like into ads. There are several laws and regulations that provide protection for consumers in Malaysia.

Certain categories of products have restrictions on the descriptions or advertisements on said products, like for medicine and drugs. According to the Control of Drugs and Cosmetics Regulations 1984, the labels on medicines and drugs have to be registered with the Ministry of Health to ensure that the products don’t contain dodgy ingredients. The Sale of Drugs Act 1952 has penalties on misleading ads for drugs and medicines.

[READ MORE: How do I know if medicine and cosmetics in Malaysia are safe to use?]

We also have a Malaysian Code of Advertising Practice which seeks to ensure that printed advertisements are lawful and honest. This effort was actually launched by our first Prime Minister, Tunku Abdul Rahman Putra Al-Haj. The Code covers all sorts of products, from alcoholic drinks, to slimming products and services, to vehicles. Unfortunately, the code is designed for self-regulation, and it’s not an actual law, per se. There’s no actual enforcement agency that goes around to enforce this code, so it relies on the goodwill of the advertisers to follow the code and be decent persons and companies.

a) Advertisements must not be so framed as to abuse the trust of the consumer or exploit his lack of experience or knowledge.

b) No advertisement should mislead by inaccuracy, ambiguity, exaggeration, omission or otherwise.

Subsection (b) says that no advertisements should be misleading, either by being inaccurate, vague, exaggerated, et cetera. If anyone finds an ad like this, they can report it to the MCMC, and the advertiser may be penalized, according to the Code:

The Bureau may upon finding that there has been a breach of the Code:

(a) Issue a written reprimand;

(c) Require removal of the Content or cessation of the offending act.

An offending advertiser might reprimanded in writing (very effective), be fined up to RM 50,000 and/or be required to remove the offending advertisement from wherever they put it up. The stakes are high, so this Code could prove to be excellent.

You can’t sue for misleading ads in Malaysia, but you can make complaints

If nothing else, what you need to take away from this article is that there’s no way to sue a false advertiser for a misleading ad. What people should also know is that preventative measures go a long way. Knowing your consumers rights can help you from being misled by ads or sales representatives. The Ministry of Domestic Trade, Co-operatives and Consumerism (KPDNKK) has a website that has good info for consumers that desire to educate themselves on their rights.

[READ MORE: 5 consumer rights you didn’t know you had in Malaysia]

Aside from ads, manufacturers have a responsibility to manufacture products that are safe for consumers, but that’s a topic for another day.