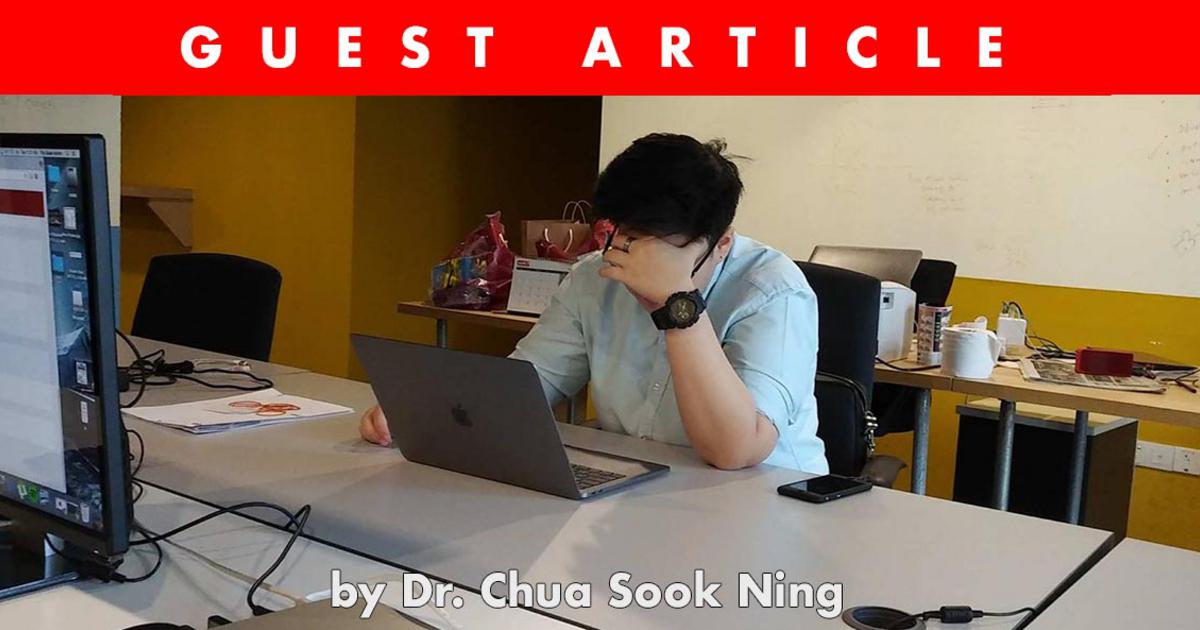 Can you lose your job due to mental illness in Malaysia?

What are your mental health rights in Malaysia? Which laws are relevant?

There is one main mental health law in Malaysia- The Mental Health Act 2001. Essentially this law addresses lawful detention of an individual who lacks the mental capacity to make an informed decision. It also protects the said individual from abuse or mistreatment.

What if you have the mental capacity to make informed decisions?

You may have some legal recourse under the Persons with Disabilities Act 2008. This Act defines “persons with disabilities” as those who have long term physical, mental, intellectual or sensory impairments which in interaction with various barriers may hinder their full and effective participation in society. Note, that the mental impairment needs to be long-term. Under this Act, reasonable accommodation and rehabilitation programs are to be provided to persons with disabilities to enable you to have a positive quality of life and well-being.

While there may be certain services that are open to you, this Act is silent on discrimination against persons with a mental health condition (past or present).

Unlike countries such as US, UK and Australia, there are no anti-discrimination laws in Malaysia that protects the rights of individuals with a mental health condition

The two main forms of discrimination are:

Indirect discrimination – which is when there is a rule, term or condition that is applied generally but which has the effect of excluding a person with a mental illness because of their illness. An example of indirect discrimination would be if an accommodation service had a rule that all residents have to have vacated their room by 8:00am each morning and you have serious difficulty doing this because you are on medication that makes it difficult for you to get up early enough in the morning.

Do you need to disclose your mental health history to your employer given the lack of protection?

This depends on the contract that you signed with your employer.  Employers usually ask potential employees to disclose pre-existing conditions which may have implications for job performance.

Can you lose your job over your mental illness?

The Employment Act 1955 (EA 1955) Section 10 stipulates that the employer is supposed to state the conditions under which services may be terminated. Therefore, it may be in your contract that the employer reserves the right to terminated services in cases where the employee is discovered to be suffering from any form of mental or physical illness that has the potential of limiting the performance of the employee in the workforce.

If the contract is terminated without prior notice because of physical and/or mental illness, the employee is to be paid a specified amount for compensation as stated in the contract (EA 1955 Section 12 and 13). However, if the employee is unable to meet expectations laid out in the contract agreement, the employer has the right to dismiss without notice (EA 1955, Section 14). Please note that if an employee decides not to go to work for two consecutive days because of illness (physical and mental) and doesn’t communicate such absenteeism, then your employer has the right to dismiss under jus naturale.

It appears that EA 1955 tends to favour the employer rather than the employee. However, you may have some legal options to request for reasonable accommodation due to your mental health condition. Unfortunately, the laws in Malaysia do not protect you from being bullied or harassed because of your mental health, or from being fired if your employer can show that your performance is curtailed by your illness. A major problem with this definition is that for many mental illnesses, impairment in occupational functioning is one of the diagnostic criterions. That means, by definition, job performance will be negatively affected by a mental illness.

While there are not many legal options open to individuals who have a mental health condition, it is best to carefully examine your employment contract and go to a Legal Aid Clinic or a lawyer to discuss your particularly situation and what is the next step you should take.

Notes on the Persons with Disabilities Act 2008

“Reasonable accommodation” means necessary and appropriate modifications and adjustments not imposing a disproportionate or undue burden, where needed in a particular case, to ensure to persons with disabilities the enjoyment or exercise of the quality of life and wellbeing on an equal basis with persons without disabilities; “rehabilitation” refers to a process aimed at enabling persons with disabilities to attain and maintain their full physical, mental, social and vocational ability and full inclusion and participation in all aspects of life.

In 2010, the Bar Council Human Rights Committee (“BCHRC”) organised the Forum on the Persons with Disabilities Act 2008 which was held at the Bar Council Auditorium. One of the speakers of the forum, Zakaria Yahya, was a visually-impaired teacher from Sekolah Menengah Pendidikan Khas, Setapak, Kuala Lumpur. He urged for a united cause to spread awareness regarding the effect and legal implications of the 2008 Act, be it whether among the general public or the community of persons with disabilities.

Dr Tiun Ling Ta, the President of Persatuan Orang Cacat Anggota Malaysia, pointed out that the Federal Constitution specifically prohibits discrimination on the grounds of religion, race, descent, place of birth and gender. However discrimination against persons with disabilities was surprisingly omitted. Dr Tiun pointed out further that unfortunately, the recognition for rights of persons with disabilities in Malaysia is seems to come from a charity-influenced intention rather than an inherent right. The Act does not provide any clause for anti-discrimination but only “appeal” to the authorities, bearing words such as merayu, meminta izin and hendaklah. The scene that is set for this Act seems to merely be advisory rather than enforcing; in comparison to the execution of the National Service Act, where students face penalties for failing to report for training.

Dr. Chua Sook Ning is the founder of Relate Malaysia - a community organization which aims to emphasize the importance of mental health as part of well-being; to decrease the stigma of mental illness; promote prevention and early intervention; develop effective, evidence based and accessible interventions; and encourage the establishment of community support and services for all who need them. She can be reached at sookning@relate.com.my

\Legal aspects of this article is supported by Low Win Li, a law student who completed an internship with YB Hannah Yeoh.