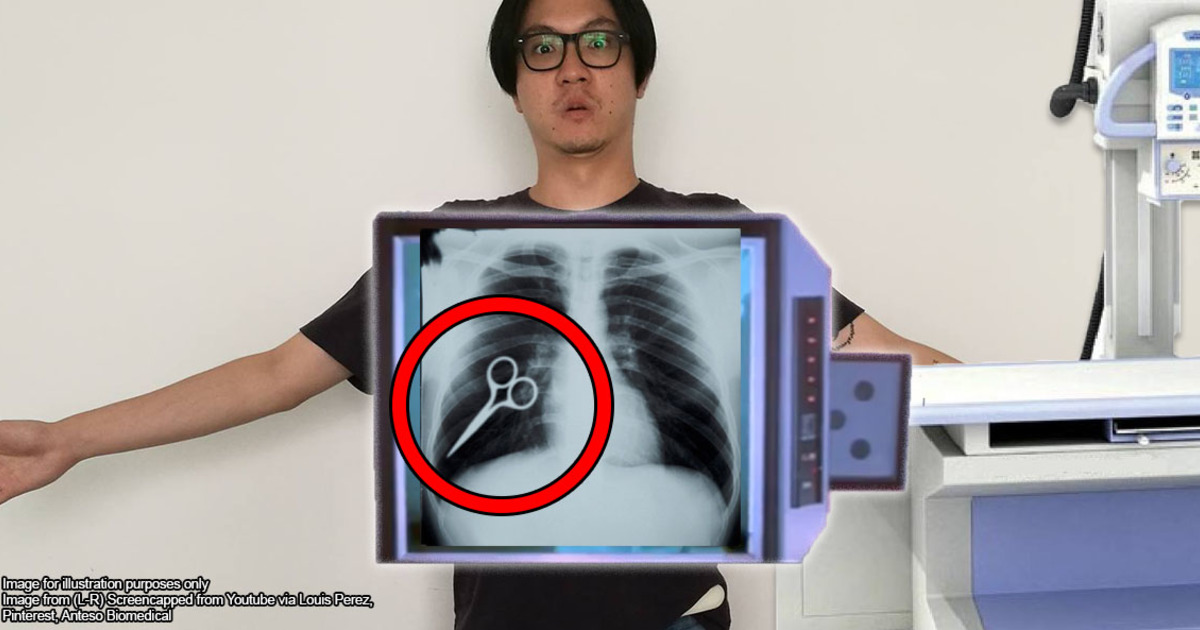 If your doctor doesn't tell you what can go wrong, you can sue them under Malaysian law

We’ve all heard the “surgeon left a pair of surgical scissors/bandages/foreign object in your body” horror story before, and we know that we can definitely sue for that.

What if you go see a doctor one day because you feel feverish, and and he tells you you have dengue. You spend a week in the hospital, getting that sweet sweet saline solution into your bloodstream. Before getting discharged, the doctor sheepishly comes over to tell you that you did not in fact have dengue. Can you sue?

What about if you were recommended by a doctor to get surgery on your back for a slipped backbone disc, but he didn’t tell you that there’s a chance of being paralyzed from the neck down? Imagine if you woke up after the surgery and you couldn’t move your body. Can you sue?

Well, it turns out you can do just that. The Malaysian courts refer to an English case and an Australian case for different scenarios. The English case, Bolam v Friern Hospital gave us the Bolam test, and the Australian case, Rogers v Whitaker, has it’s own set of criteria as well. Before going into the Bolam case though, there is a little thing called “standard of care” to talk about.

The standard of care expected of a doctor

The law imposes a duty of care in certain scenarios. How it works is for example, if you visit a doctor, the law says that he must comply with certain standards. This is known as the “standard of care”.

What does “standard of care” mean? In tort law, the standard of care is the degree of prudence and caution a person under a duty of care must have. For example:

Your local shopping center just had their toilets cleaned, and the floor is wet. To fulfill their standard of care, the management only has to put up signs to warn people of the wet floor, but not make sure the floor is dry ALL THE TIME.

The requirements of the standard are closely dependent on circumstances.

In medical negligence cases, the criteria is somewhat different from your usual negligence claims. The expectations set for doctors and other professionals (and people who claim to be professionals) are different from your everyday guy. Without getting too much into it, the standard of care for doctors is higher than the one used to judge the Regular Joe.

Now that we have an idea of what “standard of care” is, here we have the classic English case of Bolam v Friern Hospital Management Committee.

Brief facts of the case:

Mr. Bolam sued, and the court held that the doctor and hospital were not liable.

So the Bolam Test sets out the standard of care for doctors. There are 2 parts to this test.

All in all the doctor must have acted in accordance to an accepted medical practice, and this practice must be regarded as proper by a responsible body of medical professionals.

Now that you have an idea of what the Bolam test is, the case of Rogers v Whitaker must also be examined to make sense of the current position of the Malaysian courts in context of medical negligence.

She went on to sue her doctor and hospital.

If the Australian High Court had followed the Bolam test, Rogers would’ve been found not liable. They disapproved of the Bolam test, and came up with 2 important points.

The second is that the doctors now have a duty to disclose material risk in proposed treatments. What is material risk? It’s when the risk is risk with grave consequences regardless of the frequency of it happening.

For example, if the surgery you have to get has the risk of full-body paralysis, that is considered a material risk.

Why is this case important? This case brought a new test for standard of care for doctors in exercising their profession.

Wait, does this mean Malaysia has two tests for the same thing?

Actually, our courts use the tests according to the situation

In 2017, the case of Zulhasnimar binte Hasan Basri and Another v Dr Kuppu Velumani P and 2 Ors cleared the air a little..

What does this mean? You now have a separate avenue to sue, whether it is for a doctor who failed to advise you on the risks of a proposed treatment, or for straight up negligence in making a diagnosis or dispensing treatment.

That being said, it’s really best to seek out legal advice from a lawyer regarding medical negligence cases, if you or someone you care about, have a possible case.