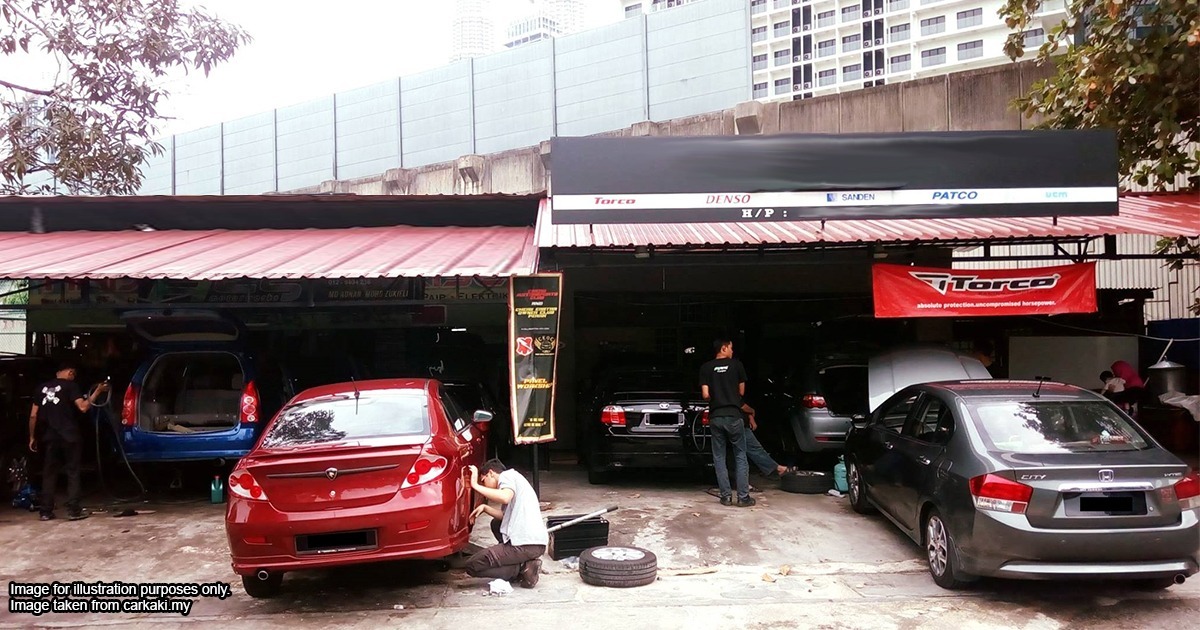 If your abang mechanic does extra repairs without telling you, must you pay them?

So let’s just say it’s time for your car’s routine service. You rock up to your usual workshop, tell them what needs to be done, then take off to run errands for the day, while your car gets serviced. But halfway through, you get a call saying that they’ve found another issue with your car.

They quote you a price, say an extra RM500 for the additional parts and labour. However, it’s also mid of the month and you’re a bit short on cash. So you tell them not to do the additional repairs, and you’ll settle for what was discussed. Everything seems to be going as planned until you return to the workshop to pick your car up and...

That’s when the bomb is dropped on you: The mechanics have gone and done exactly the opposite of what you wanted, and replaced the extra bits and bobs. Now, you’re stuck with a heftier invoice and a lot of frustration. You start to reason with them but to no avail because the work has already been carried out. Worse, they have your car keys and they won’t give it back to you until you pay them.

Unfortunately, it’s not the first time a workshop has pulled off this stunt towards an unsuspecting customer. According to the Tribunal for Consumer Claims Malaysia (TPPM), a total of 85 cases of fraud by car workshop operators totaling RM446,262.28 were recorded in 2016. There’s even a case where a motorcyclist had his signature forged by mechanics in order to claim more compensation for spare parts from the insurance agency.

How now, brown cow? But fret not because...

The workshop is already in the wrong for this

To be more precise, the workshop has breached Section 9(b) of the Consumer Protection Act 1999 which states that:

“No person shall engage in conduct that in relation to services, is misleading or deceptive...(to) the public as to the nature...or quantity, of the services.”

By not informing you (or even asking for your permission) what they’ve replaced on your car beforehand, the workshop has basically forced your hand into paying for parts and labour that is completely unwarranted. A double whammy for them is also the fact that they've violated another section of the same Act. Specifically, Section 12(1)(b) which states that:

“A person commits an offence if an indication given by him to a consumer as to the price at which any goods or services are available becomes misleading and he fails to take reasonable steps to prevent the consumer from relying on the indication.”

Trouble is, remember that they still hold your car keys and won’t give them back to you until you’ve paid up. So what do you do next?

Now, before you go calling up a lawyer and threatening to sue them, just remember that it’s probably gonna cost you even more time and money to go down that route. We’re no experts on cars here but we reckon that the repair bill, as expensive as it is, is unlikely to breach RM25,000, right? That being the case, here are options on what you can do:

Option one: Call the police.

By doing this, you could spook the folks at the workshop and they might be willing to settle matters there and then. Otherwise, it’s not the most practical thing to do since it’s unlikely the police will be able to deal with it comprehensively—this is because it’s more of a contractual matter between you and the workshop, instead of a criminal matter.

Pay them up in full, but keep the receipt and approach The Tribunal for Consumer Claims (TPPM). But by doing this, there’s always the chance that the court can rule in favour of the workshop. This is because the act of paying up could well mean the act of acquiescence—which means reluctantly accepting without protest.

But there’s one more option you could go for, which is to...

If you're unsure of what the TPPM does, here's a detailed article we wrote earlier on describing what is it exactly that they do and how they've come to help numerous consumers obtain their claims from unethical service providers. In short, the tribunal (TTPM) was established as an independent body under the Consumer Protection Act 1999 to hear and determine claims filed by consumers under said Act. In short, they’re kinda like a consumer’s court.

So, how exactly do you make a claim? You can start by filling up Form 1 which can be obtained (for free) from the Tribunal’s office/branches or online via the e-Tribunal portal. A small fee of RM5 is chargeable upon filing. Once they’ve processed the application, the Form 1 “is then to be served, by the claimant on the trader.” Serving someone means sending them the document, to notify them of your complaint.

Following that, a date for the hearing will be set by the Tribunal. At this point, the workshop may decide to settle matters with you personally. If not, they’ll have to fill up Form 2 and serve it back to you to take things to the next level: In court.

During the hearing, no lawyers are to be present with only the Tribunal hearing and assisting both parties. Once the hearing is concluded, claims may still be settled amicably between both parties. If the court rules in favour of you, rest assured that you’ll receive the fair amount of claims as it sees fit. However, claims have also been dismissed so don’t go thinking that this is a way to get your claims back 100%.

Last but not least, if the claim has been awarded in your favour and the workshop insists on NOT following through, well, that’s a criminal offence right there – but that's a whole other topic for a different day.

At the end of the day, ALWAYS ask for a quote

Sometimes, we don’t get to decide which workshop we want to visit. For instance, if your car breaks down in a different state, you have no choice but to go to the nearest workshop. If it's managed by trustworthy people, all the better. But if you suspect it's not, ALWAYS ask for a quote, and be very firm with what you want done to your car. To be fair, most workshops can’t give a proper quote until they’ve had a proper look at the car so just communicate clearly at all times.

There’s also the possibility that all this boils down to a genuine misunderstanding. Should that be the case, try to negotiate with them and talk things through. Who knows? You might get a nice discount on the next oil change or set of tyres ;) 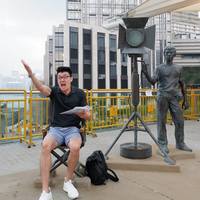 Are the rains down in Africa truly blessed?